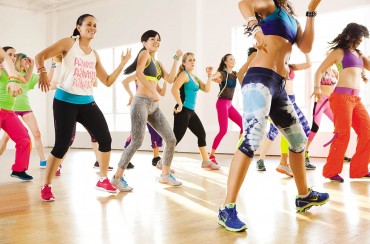 10 Facts About Zumba, We Bet You Didn’t Know!

Zumba has been a craze and is still on and on, it looks never ending. And why it should be, such an amazing way to reduce those stubborn fats but do you know everything about this fitness dance? If not, no worries, we have some amazing facts about Zumba and some are very new, we are sure! Here are the facts that would make you fall in love with Zumba all over again.

1. One day Alberto “Beto” Perez, a Colombian who was an aerobics instructor in the early 90s forgot to carry his music tapes for his classes, but he still had to conduct the classes. He is also an amazing Latin dancer, so what he did – he improvised. He went to his car and brought his Latin music tapes out and played that class. He started to mix latin moves and the aerobics exercises, and that was the first unofficial Zumba class. Therefore we call it the happy accident. Since that day, Zumba fitness has grown in 12 years exponentially.

This class revolutionized fitness and dance. He conducted 9-10 classes every week, he then moved to the capital of Colombia – Bogota and became famous. Then he wanted to take Zumba to the world, so the best thing to do is take Zumba to the US. But he had to struggle in the US – sleep on benches and knocked on every gym door to accept his programme – Zumba fitness. After struggling for four years in Miami, one fitness director accepted his request. As he conducted Zumba there were other gym members whose interests were peaked and at the end of that one hour the class was full.

2. Zumba used very Latin inspired music – salsa, meringue, rumba, reggaeton. But in the last 5 years it is international music genre- Bollywood and bhagra in included, there’s belly dancing too.You will be surprised that several international artists are creating music only for Zumba. There are award winning Grammy artists like Pitbull, Daddy Yankee, Wyclef creating music exclusively for Zumba. Zumba music is catchy, very upbeat and has a clubby feel to it.

3. Zumba burn calories between 1000 calories in every class which is for one hour. You can do Zumba once a day or twice a day, it totally depends on you. But every session of Zumba makes you burn 1000 calories without feeling that you worked out. In Zumba, your mind is at class – you trying to figure out the steps, having fun and moving to the music. Zumba is an exercise in disguise. It is not like a boring gym – doing reps and sets; therefore people stick to it and that’s why it is effective.

4. You can divide the benefits of Zumba into two parts:
Physical– It burns calorie and Zumba is a total body workout, amazing to tone up.

Psychological– Zumba is a happy drug, an electrifying joy. You forget everything – especially stress from your daily life. Zumba improves your mental health and improves your physical image which in turns helps you feel better. 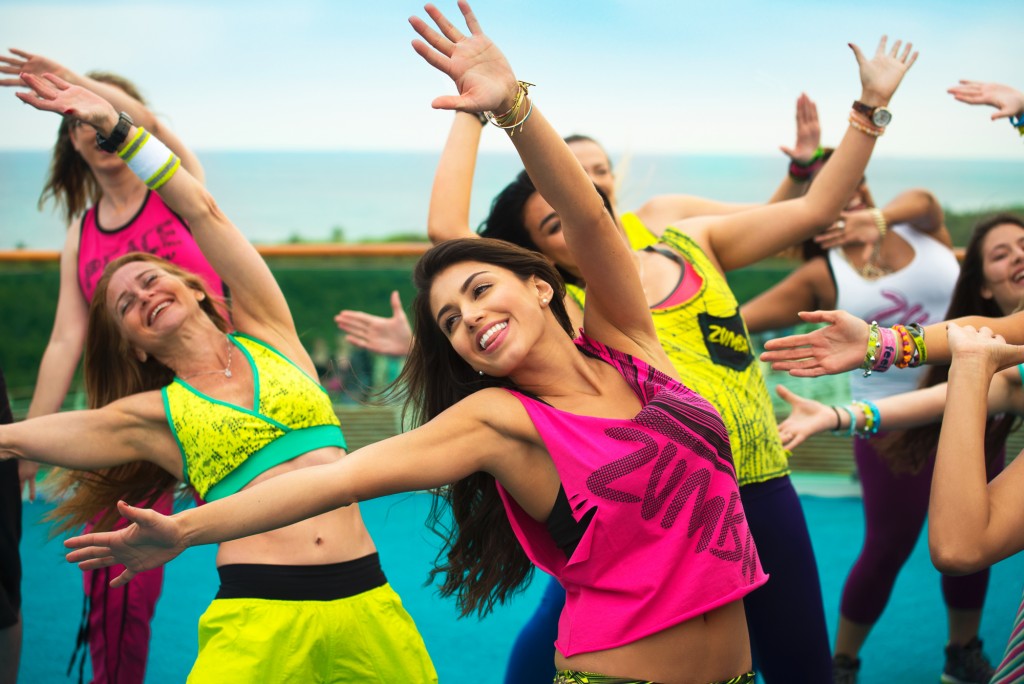 5. Zumba fitness is a combination of cardio and strength training. Zumba involves a lot of body weight training, so you don’t have to go and pump weights. Zumba involves chest presses and overhead raises. The way the instructor teaches you, the fitness part is hidden in that – so you are working every muscle in your body, in addition to your cardio workout. Zumba is a more a no equipment kind of workout. It includes lunges, squats. You can also build six packs with Zumba, the best example is the trainer – Alberto “Beto” Perez, he has amazing six pack abs. You can have a lean body with Zumba.

Zumbatomic – is Zumba for kids. Zumba comes in the picture especially with increasing obesity in children. A child will not go and exercise if it is not fun; hence Zumba brings the fun element through dance and exercise.

Zumba Sentao – it is newest specialty; it is Zumba using a chair. The whole workout is done using a chair; it is amazing for core workout and total body workout. You can do your squats and lunges with Zumba sentao.

Zumba Gold – it is Zumba for older adults. This Zumba will keep you fit in a fun way. The beauty of Zumba fitness is that you can modify your steps. Initially Zumba instructor announces at the beginning of the class you can go at your own pace.”

7. Zumba Moves- One of the most famous Zumba moves is called The Beto Shuffle, the “single-single, doube-double” merengue step. Every Zumba class in the world incorporates this infamous move named after Zumba’s creator. Zumba is not just a Latin-based dance workout. Rhythms from around the world are incorporated in the routine, including Bollywood.

8. All the founders of Zumba have the same first name “Alberto”, including Alberto “Beto” Perez.

9. The word Zumba doesn’t mean anything. We made it up because it sounded catchy.

10. Zumba has both physiological and psychological benefits.

5 Fitness Tips To Be The Perfect Looking Bride!

Skip Not – 10 Exercises You Can Do In A Hotel And Stay Fit!

Three Super Foods That Keeps Your Gut Active And Healthy! 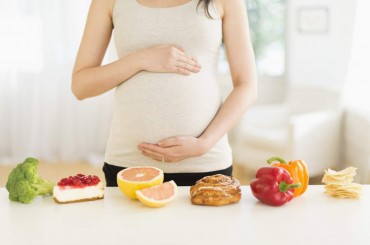