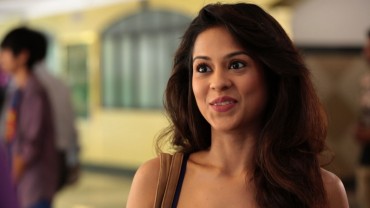 Well, call it fate or call it pure bad luck, these actors surely have tasted the bitter part of life right when they thought the ball was in their court. Always in the limelight for their beautiful performances and innocence, these child artists enjoyed success at a very young age. But, hardly did they know that their future didn’t have the same success, same fame and future. So, here are 7 child artists whom we thought would rule the tinsel town or had the same stars as SRK or Salman, but unluckily did NOT. 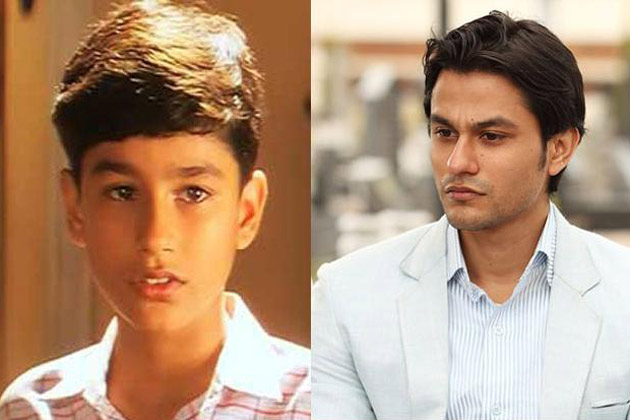 Known for his power packed performances in the movies like ‘Hum Hai Raahi Pyaar Ke’ & ‘Sir’, everyone had a lot of expectations from him. As a child artist, he was much appreciated but when it came to entering the Bollywood industry as an actor, he could not make it big on the big screen. 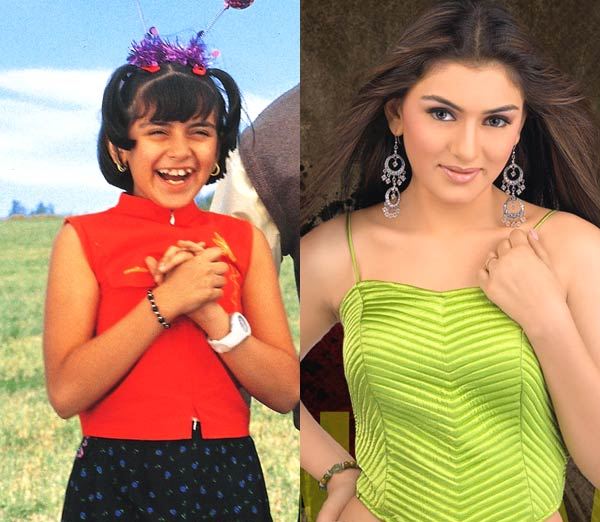 Hansika Motwani
Shakalaka Boom Boom, Koi Mil Gaya, was the time when little Hansika with her cute smile and innocent beauty won many hearts. But Her Ticket to Bollywood somehow got canceled. Her Aap Ka Surroor With Himesh Reshimiya Was A Big Flop show. 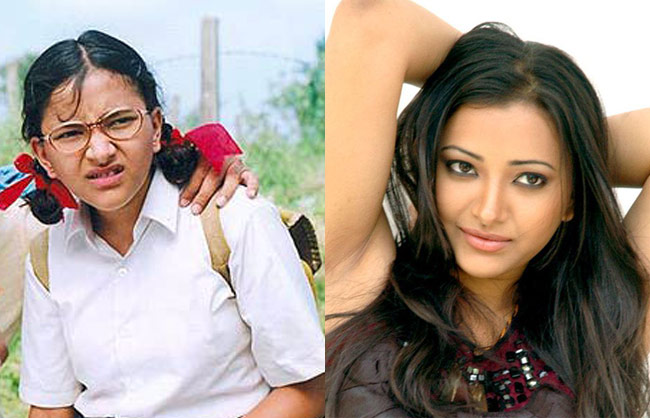 Shweta Basu Prasad
The Magic Make -Up Box, Karishma Ka Karishma were popular television serials. Shweta had entered Bollywood as a child actress with her film Makdee and was nominated as well for her performances. But, unfortunately she was broke and landed into prostitution which doomed her career. 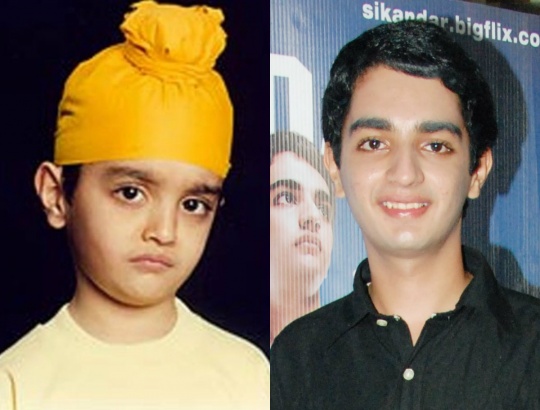 Parzaan Dastur
The CUTE Sardarji Kiddo in Kuch Kuch Hota Hai counting the stars had gained all the attention from the audience at large. But his Movie Sikandar did not do well at the box office.

His first Bollywood film was Mr. India and yes, the boy was loved for his dimpled smile. As a child artist, Aftab appeared in some 6 movies all of which showed him as an emerging actor of Future Bollywood. But, Fate had certain other plans. He couldn’t make his real Bollywood career just as successful as he did as a child actor.

Aditya Narayan
Aditya Narayan, son of Udit Narayan, who was seen as a child actor in Rangeela also tried his hands in Bollywood as an actor. His first movie as lead Actor, Shrapit failed at the box office drastically. He later got a chance to prove his vocal skills in the film Ram-leela which gave him some fame. Currently, he is hosting Sa Re Ga Ma Pa L’il Champs. Not too bad yet! 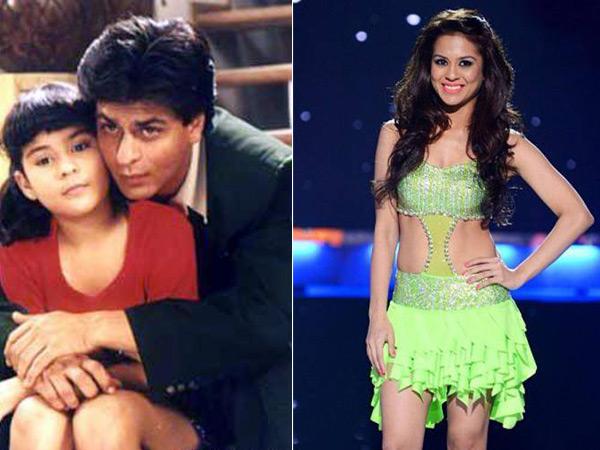 Sana Sayed
Anjali was the center of attraction in Kuch Kuch Hota Hai as a child actor. As grown up, Sana tried her hands in Indian cinema with her first film Student OF The Year. But, unfortunately she was not praised for her role. Rather she was made a joke out of the same. Today, she is still struggling to get into the core cinema but the journey seems TOO FAR.