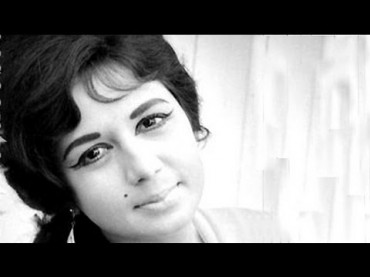 Actress Nanda Passed Away in Mumbai

“Yes, she passed away this morning after a heart attack at her residence,” the news was confirmed by the family member.

As soon as the news was broken, Waheeda Rehman, a very good friend of Nanda reached the scene. Nanda was niece of pioneer filmmaker V Shantaram. Her first big break was provided by V Shantaram in 1956’s Toofan aur Diya. But she got the stardom in 1959’s Chhoti Bahen in which she was opposite Balraj Sahni.

In 1992, Nanda got engaged to filmmaker Manmohan Desai. But Manmohan Desai passed away in 1994 after he fell off the terrace. Ever since then, Nanda decided to remain unmarried.