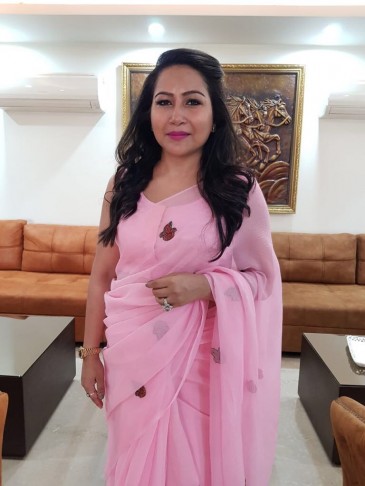 Anuja Kapur is a famous Criminal Psychologist. She is a Delhi University Graduate and did her bachelor’s in psychology after that she joined Delhi Public School as a student counsellor. Later on, she got into the Criminal Psychology and did her Masters in same stream. The zeal to learn more led her into another course in Forensic Science from Department of Anthropology, Faculty of Science and University of Delhi under the guidance of Dr. Surinder Nath.

Almost all leading News Channels like CNN, Republic TV, Ibn7, BBC Hindi, AajTak, NDTV, ABP News, India News, News X, News Nation, Zee News etc invite her for her valuable inputs on various issues whether it is women empowerment, rape or any kind of violence in the society irrespective of gender or age. Apart from News Channels she always gets place in various leading News papers.

Line of Work as a Criminal Psychologist!!