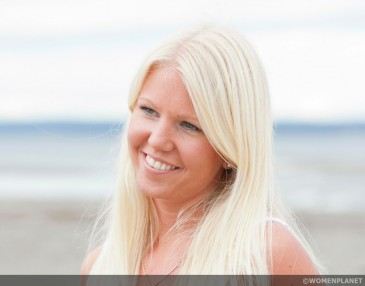 CTO and Co-founder of NaturalCycles
Know More About Dr. Elina

Dr. Elina Berglund is the Chief Technology Officer and co-founder of NaturalCycles; a modern fertility monitor which can be used both for preventing and planning pregnancies. Elina is a former post doctoral particle physicist from CERN in Geneva and was one of the group leaders behind the Higgs-particle discovery in the summer of 2012 (that led to the Nobel Prize in 2013). Similar mathematical techniques used during the Higgs hunt were applied by NaturalCycles on to the science of fertility.

NaturalCycles is the modern birth control method based on basal body temperatures – 99.9% safe and 100% natural. The NaturalCycles web- and mobile-app indicates when during the cycle, there is a possibility of getting pregnant and when there is none. NaturalCycles can therefore, both be used to prevent or plan pregnancies.