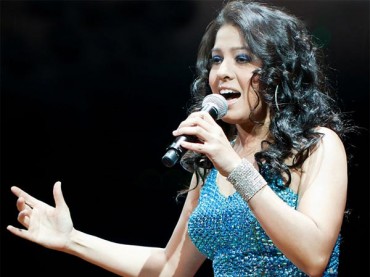 Birthday Special – Facts About Sunidhi Chauhan That Will Make You Say Wow!

If there is someone whose name can be mentioned naturally in the same breath as the playback singer of India, it is Sunidhi Chauhan. She is one of the most sought-after singers in Bollywood today. Today, the woman with the melodious voice of turns 31. On the occasion of this talented beauty’s birthday, let us know some more about her.