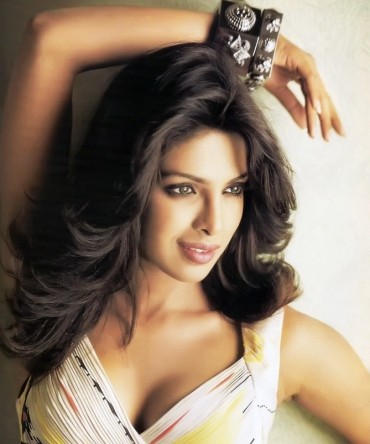 She is an Indian International Diva, a style icon, an Ex-Miss world, a Pop sensation and one of the finest actresses in the Bollywood Industry! Priyanka Chopra is one of the most famous Bollywood personalities and pool of talent like no other. With her entire life spent around the cameras, there are hardly things that are unknown about this beautiful Bollywood starlet.

Hailing from a non-filmy background, she had to take the long path of struggle to reach the zenith of her career. But, here are a few interesting facts about PC you may have never known earlier. On her Birthday, get to know your beautiful and sensational Priyanka better.