Payal Agarrwal
Restaurateur, Entrepreneur, Educationist and Cooking Enthusiast
A total Foodie at heart, a restaurateur by profession and a cooking enthusiast! Payal Agarwal a passionate restaurateur who loves to experiment with food and play with the kitchen ingredients.

Bartenders are often seen serving classic Cocktails & Mocktails to their guests in metro cities but yet seeing locals in our city order one is still rare. People often flock to the cocktail bars but surprisingly they do not return for a second instead they are seen sipping Vodkas and Whiskies. That’s why survey says one third of Vodka and whisky is consumed in India alone. Why is it so?

Do we somehow feel that Cocktails and Mocktails are not the perfect drink to get drunk? Or is it primarily seen as a feminine drink? Well then its time you know your drink better. 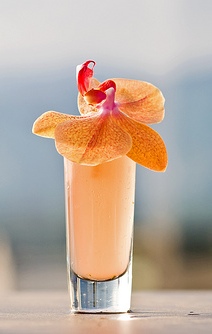 I call making Cocktail and Mocktail as making an art, an art that is yet to be explored in our city. To put it simply, a bartender is not a bartender if he/she doesn’t play with drinks. Simply pouring drinks in to the desired glasses won’t get them the label either.

Ideally a Cocktail is nothing but a mixture of two or more alcohol drinks together but the truth is there is so much more to it than that, Cocktails do require the correct amount of alcohol and other mixes. Now coming to Mocktails, these are again drinks which are a mixture of two or more ingredients but it does not include alcohol. These generally replace the alcohol with club soda or a similar drink. Mocktails are non alcoholic drinks made by mixing different fruit juices, iced tea or soft drinks. These are so named since they mock the cocktails, in other words imitate the cocktails. This version of drinks is also known as a Virgin Cocktail or Punch and is ideally suited for children, pregnant ladies or recovering alcoholics.

So, next time you head to a classy bar do ask for your choice of Cocktail or Mocktail and if you are in a mood for experiments, just tell the bartender the base you want and he should do the needful.

Wow! I have already figured out my choice for this weekend, how about you? Cheers!! 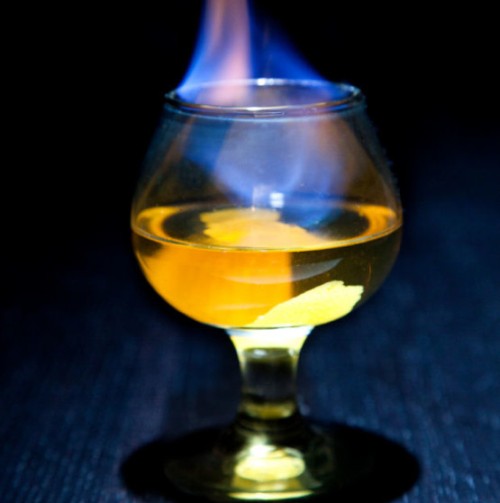 BLUE BLAZER – Also known as “Liquid Fire”. The bartender sets the whiskey on fire before mixing it with boiling water. Very rare in bars but if you spot it in some menu, it’s a must try. 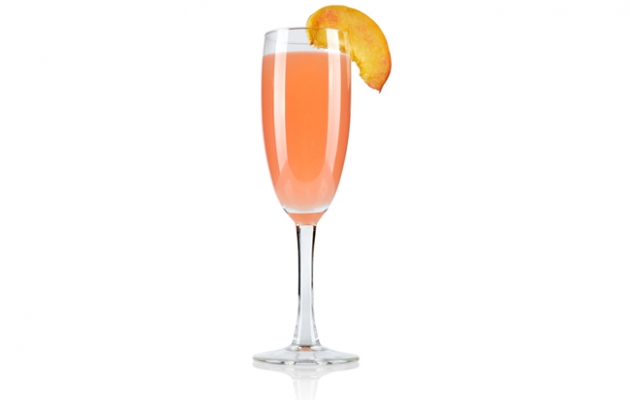 BABY BELLINI-This drink is the virgin version of the classic peach and Champagne cocktail, made with peach juice and cider, while the peach juice can also be replaced with peach puree and the cider can be replace with ginger ale. Once again a rare thing to be spotted in any menu but if you do, it’s a must try.

Kitchen, A Clinic At Home!

My PASSPORT, My Best Friend!

Life From A Single Mother’s Lens!