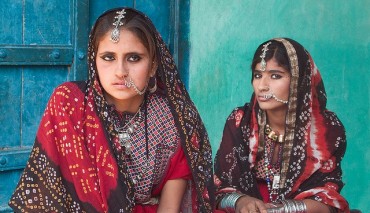 I Share My Husband With My Daughter – Truth Of Mandi Tribe

Mother and daughter having sex with the same man living in same house sounds hard to swallow but it is a must tradition for women in a Mandi Tribe of Bangladesh. Not that they are happy about it!

The world doesn’t cease to surprise us by coming up with traditions that are unbelievable. From throwing a 2 year old from 50ft temple a tradition in Karnataka, the mourning of muharram, to Famadihana dance with the deads in Madagascar has amused us unreasonably. One such traditions is a part of the Mandi Tribe of Bangladesh and India. A tradition of sharing a husband between mother and a daughter! From numerous weird cultures of the world, one such is of Bangladesh and India’s. Not much found in Urban regions of India, but prevalent in some rural parts of East India. That’s weird I know, but this is what they say! 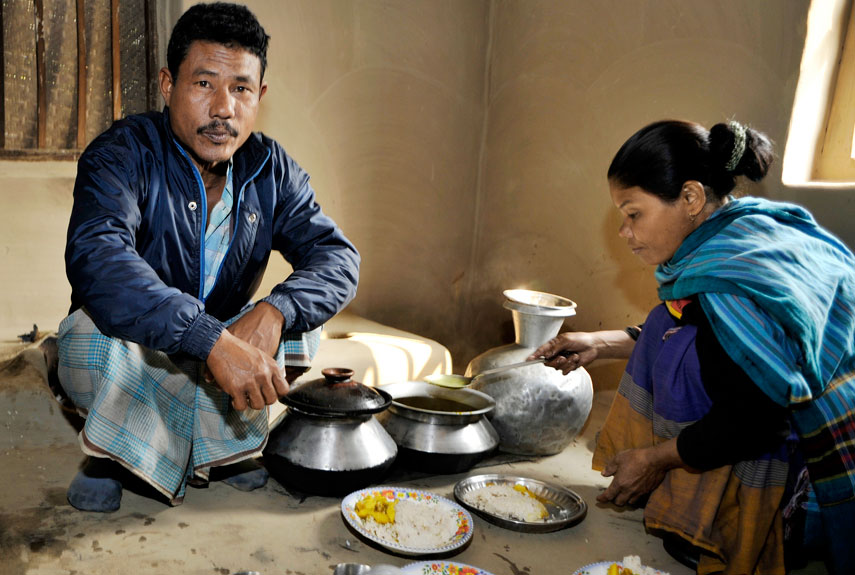 As a child Orola Dalbot, now 30, liked growing up around her mother’s second husband, Noten. Her mother was remarried when she was 25 and Orola was 3. Noten was handsome and had a broad smile. “I thought my mother was lucky,” Orola says. “I hoped I’d find a husband like him.” When she hit puberty, however, Orola learned the truth she least imagined: She was already Noten’s wife. Her wedding had occurred when she was 3 years old, in a joint ceremony with her mother.

“I wanted to run away when I found out,” says Orola, sitting in the sunbaked courtyard of her family home in north-central Bangladesh. “I was shaking with astonishment.” Orola’s mother, Mittamoni, now 51, told her she must accept it and had no other choice. 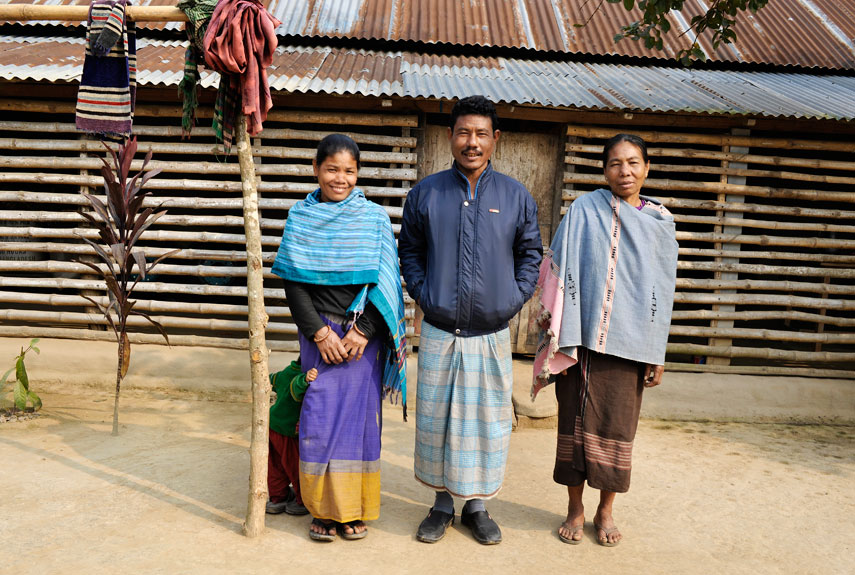 Among the tribe, widows who wish to remarry must choose a man from the same clan as their dead husband. The only single males, however, are often much younger. So the custom evolved that a widow, have to offer one of her daughters as a second bride to take over her duties, including sex when she hits the maturation point.

When Mittamoni became widow at the age of 25, the tribe offered Noten who was 17, as Mittamoni’s new husband, on the condition that he marry Orola, too. Devastated and broken to discover that she was expected to share her own mother’s husband, she says, “My mother already had two children with him. I wanted a husband of my own.”

Unlike major parts of the world, the Mandi tribe had Matrilineal structure. Women were the heads of the family, the property was passed on to the female line and they approached men for love and marriage proposals. For Orola, who always wished a husband of her own, this structure became futile. “I was excited about finding the right man,” says Orola.

It is hard as stone to understand why no one raised their voice against the tradition. Modern observers believed the tradition had become a taboo and not alive today but one local leader claims there are “numerous” families who still follow the mother-daughter custom. “People stay quiet about it because having more than one wife is frowned on by the church,” says Shulekha Mrong, head of Achik Michik, a powerful women’s group run by Mandi female elders.

The three-way marital custom grew strained when Noten began sleeping with Orola when she was 15. “My mother knew it was inevitable that we’d have sex. But he quickly began to prefer me to her, and she hated it,” Orola says. Orola shares how her mother once slipped some wild herbs into her food to make her vomit. “While I was ill, she seized the chance to spend the night with Noten. She really loved him.”

Mother-daughter bond is as great as best friends and this custom had ruined the bond of love and care. “She stopped being my mother,” Orola says. “I couldn’t turn to her for advice anymore. I felt betrayed and abandoned.” Orola challenged herself against the custom, taking off on solo day trips to the district capital of Madhupur to go shopping and watch Bengali movies. Her intense isolation from family and friends had drove her to consider suicide but then she gathered the news that she is carrying Noten’s first child with her. And this gave her a reason to live. 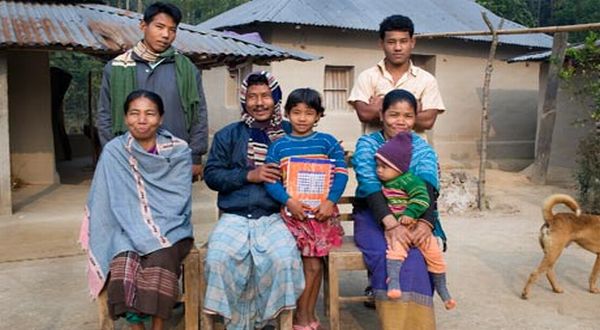 Today, Orola Dalbot is the mother of three children with Noten. The family lives in a cluster of mud houses in a village with no running water. Orola and Mittamoni jointly own a few acres of land, from which they make a modest living cultivating pineapples and bananas.

Most marital customs similar to this one, just not revolve around sex, but also hunger for power and economy. As the Mandi tribe is matrilineal, the property is passed onto the female lineage.

First : The family has a fertile young woman to produce children to add to its wealth .

Second : The wife’s clan holds onto its power, as her daughter protects her property when she dies.

Existence of such traditions explain the cultural diversity of Asian countries. Some goes favorable while some are detrimental. Such marriages destroys one’s happiness as it is psychologically difficult to share husband with your own daughter/mother. It is injustice to the woman who love her man with all her soul and one day have to share him with your own daughter. Women across the world have the right to be happy and choose their own partner. Let there be light in Mandi tribe’s elders who one day will stop this torture on women. 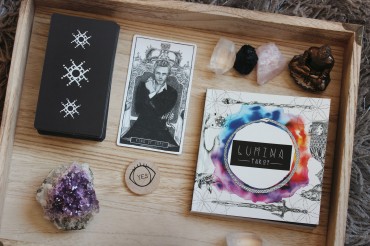