> Exclusive > My Voice > Menstrual Taboo – Why Girls Can’t Go To Temple During Menstruation? 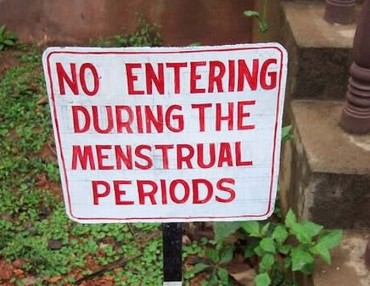 Menstrual Taboo – Why Girls Can’t Go To Temple During Menstruation?

Menstruation… Periods and the life of a Woman. India is a country of religion, a home to some of the widest variety of cultures, all surviving together. It is a country where cricket players and Film actors are worshiped as god while a woman, in her Periods is looked upon as dirt and not allowed to step into any holy premises.

For ages, this belief and Rule has been blindly followed by women of the earlier generation, including our moms. Do you remember your mother telling you to stay confined in your room, Not going out much, Not entering the kitchen area and CERTAINLY Not entering the temple during Periods? Well, I do. And I always had this question in my mind, Why Cant we Go to Temples or live a regular life, during periods? Why Cant we be treated normally and not like filth during periods?

If you thought that Hinduism is the only Religion in the world where women with Menstruation are restricted from entering temples or taking part in holy tasks, you are Wrong. Other religions such as Christianity, Islam, Judaism and also Buddhism follow this belief and consider menstruating women as ‘Dangerous’ and ‘Impure’.

Christianity: Women were forced into a separate menstrual hut during their periods and were not allowed to come out of it. According to a British Medical Journal published in 1878, it was believed that Menstruating women could actually cause Bacon to decompose. Women were prevented from cooking, churning butter, baking bread and from praying in the church.

Islam: The Holy Quran forbids women from having intercourse during menstruation and also from fasting. They cannot enter the Mosque nor recite the Quran.

Sikhism: Standing against all these religions, Guru Nanak strictly condemned this practice of treating women as impure during their menstruation and allowed them to pray and do their religious duties without any restrictions.

Hinduism: Women are restricted entry into kitchen, into the temple and are confined into their room during the menstrual days. They have separate sleeping beds, different clothes and different utensils for eating. 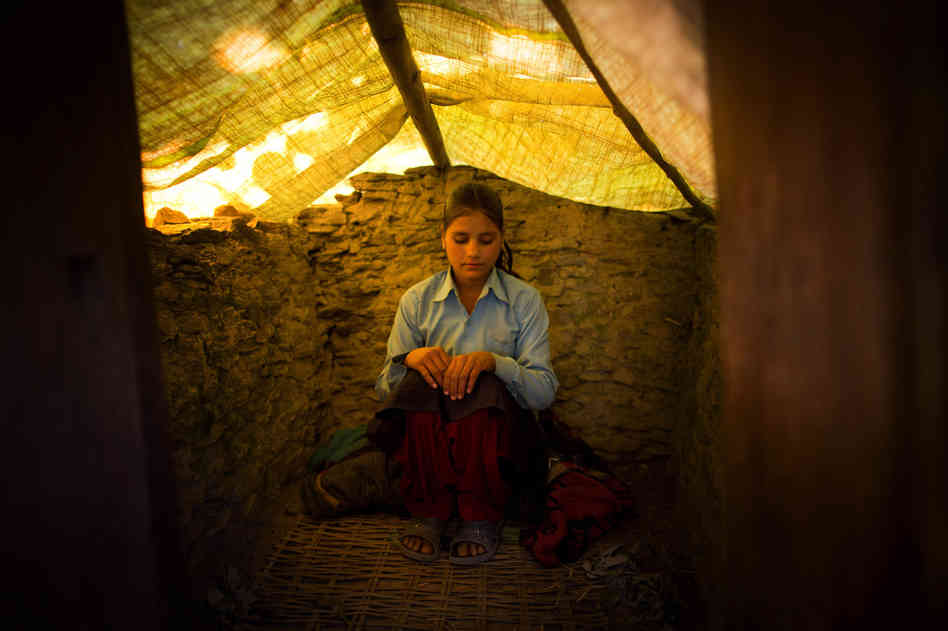 The Science Behind This Ancient Belief

As for the records, there is no reason why women were treated so differently during the menstruation days in the ancient times. However, when we try logic-ing the question, the only possible answer that comes across our minds is the role of a woman and her hard tasks.

During the previous generations, women had to perform several physical tasks such as grinding wheat, carrying heavy pots, farming, cooking food and also cleaning the house. But, during their menstruation, they suffered a lot of discomfort,cramps, excessive blood flow, depression, mood swings and also anger which took a toll on their health, physically and mentally. And the only way to make women rest and stop them from doing their duties was by imposing a taboo on Menstruation. This gave complete rest to women during the menstrual days, thus helping them recover well from their menstruation. 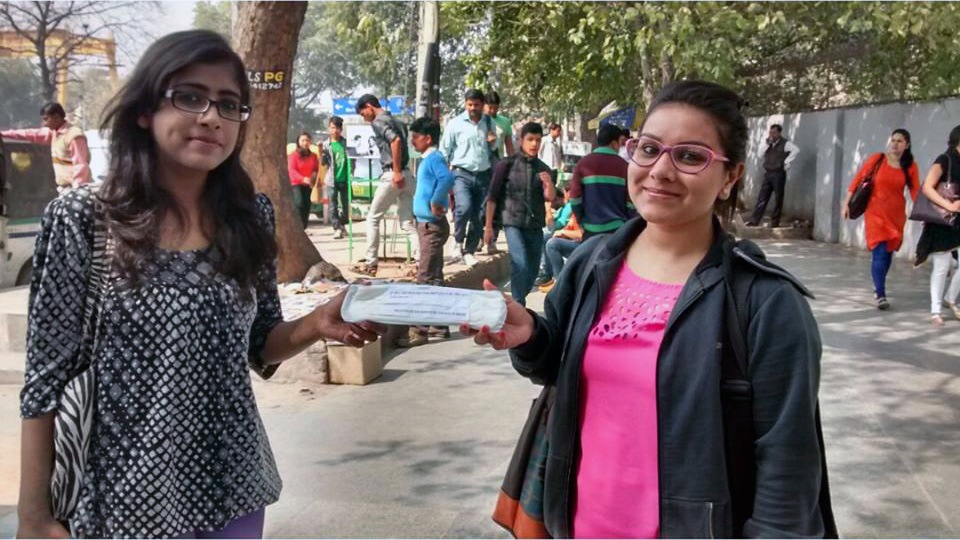 Ok, when we talk about the life of women today, it’s completely different from that in the previous generations. Women during their menstruation, Don’t bunk school, colleges and certainly Not their WORK. They get to go out, wear their favorite outfit and enjoy their life just as much as they can.

And when it comes to visiting temples, all I can say is, it is a personal choice whether or not you want to take the big leap. However, the story would not have been this simple for the women of Today, especially without the high quality sanitary napkins with high absorbance that allow us women to stay comfortable for longer hours. So yes, the taboo related to menstruation now seems to be fading away slowly, allowing women to live freely and feel Pure.