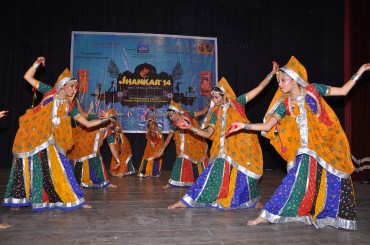 It was a day of music and dance at Jhankar ’14. The day started with the first round of Antakshari between six teams that were named in the special musical way – Afsane, Anjane, Begane, Mastane, Parwane and Deewane. 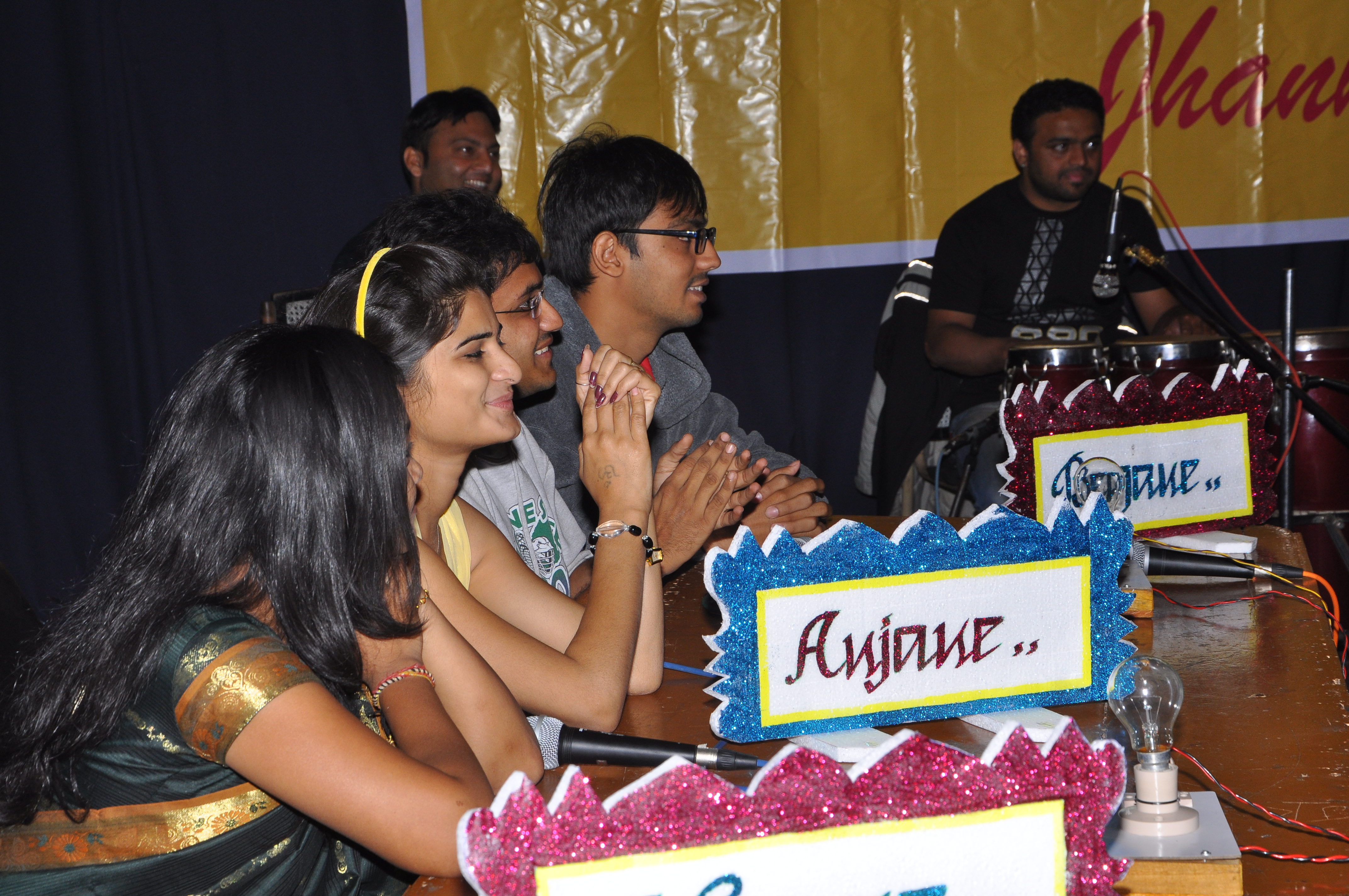 The event was absolutely fun filled with goof-ups here and there by the contestants.

And after the rapid fire round, the final teams were selected. The finalists will be competing tomorrow for the winner’s place. The antakshari round was followed by Indian Classical dance competition. 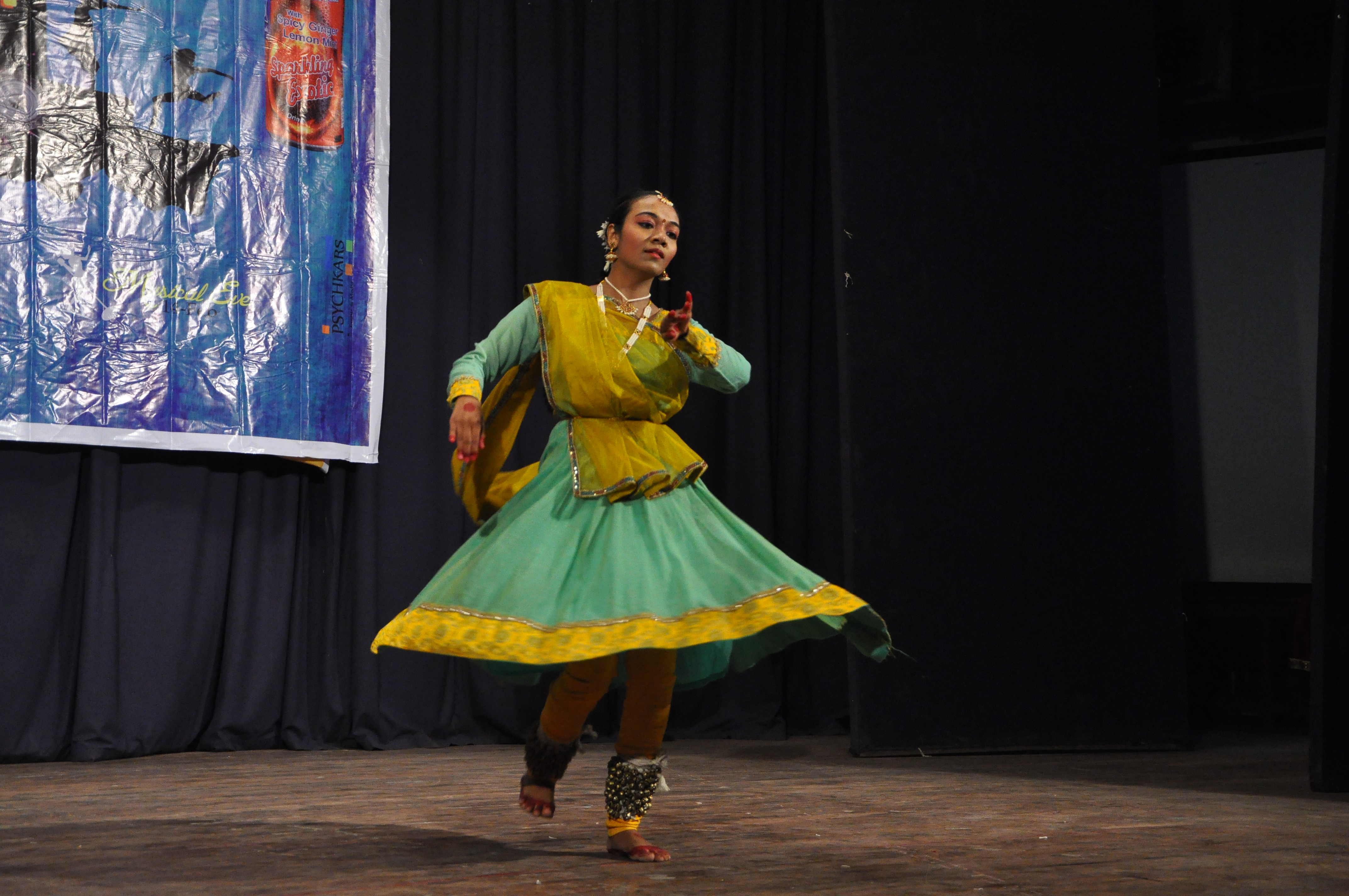 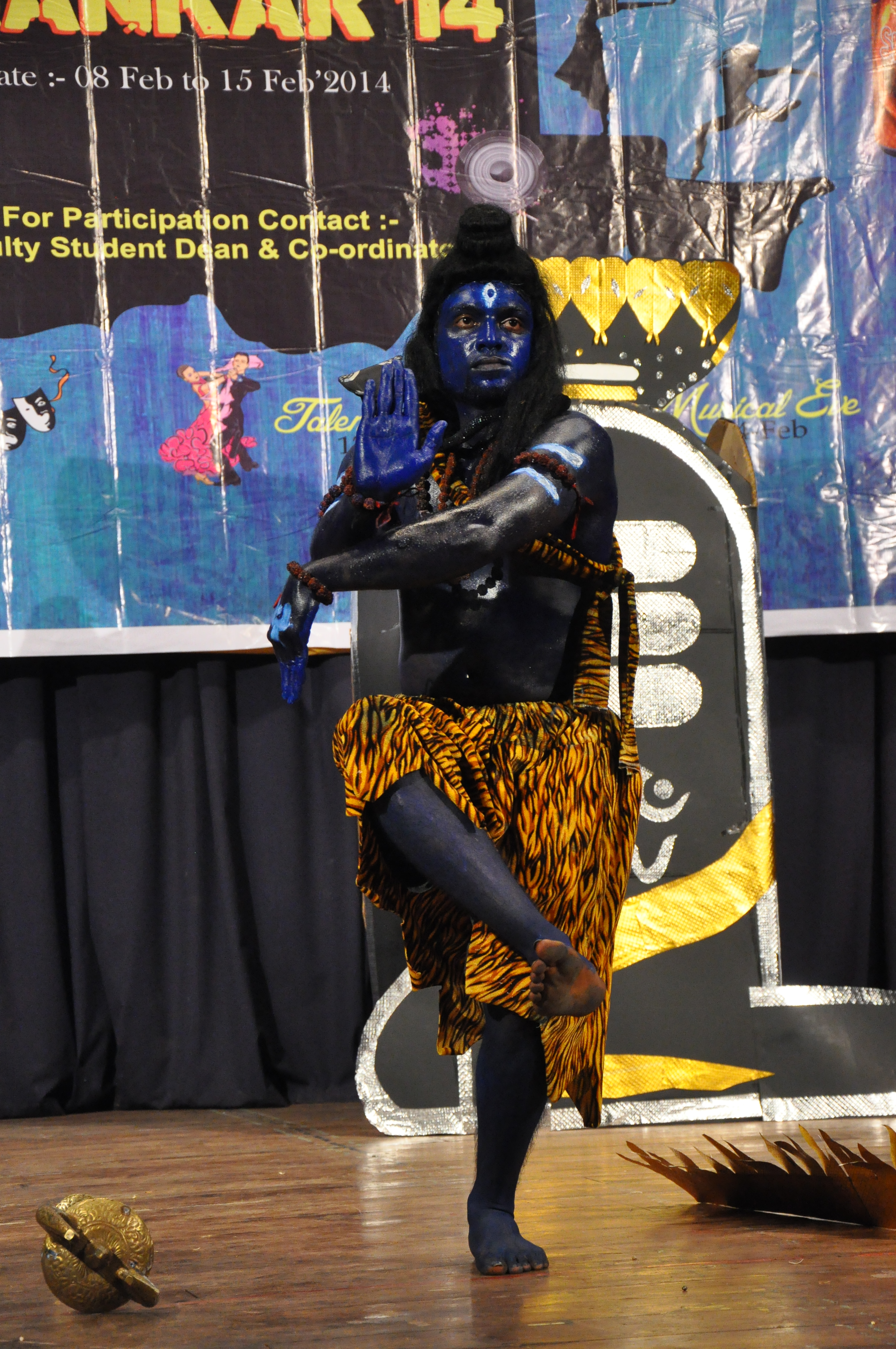 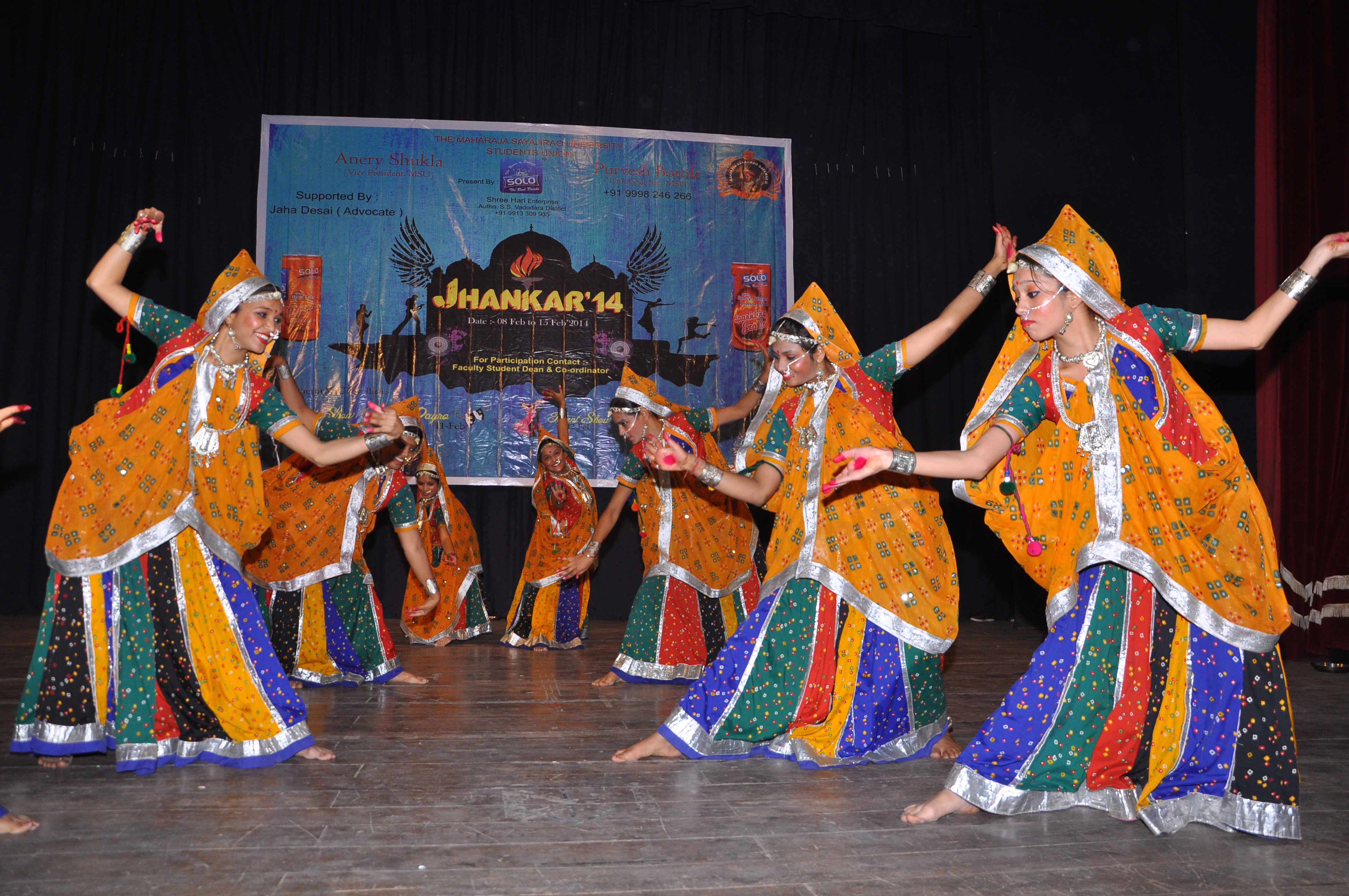 The third event of the day was the folk dance. The folk dance covered the entire India. The contestants did Bihu, Odissi, Mathi, Rass dandiya, Bhavai and Lavni. It looked as if the entire nation was present in the auditorium.

The evening was concluded with Gujarati Dayaro. Dayaro is a play in Guajarati which is related to the culture of Gujarat.

Helping Loved Ones with Drug Addictions