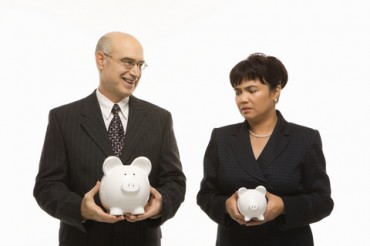 Better your education background higher the salary you receive. Well, this tagline stands true only for men today, but not for women. In our society, women have to face new hurdles every single day. According to a recent study performed by an IIM-A (Indian Institute of Management – Ahmedabad) faculty member, women face more salary discrimination due to their high education background.

Women without any formal education are believed to earn more than males in their workstation. But, with the increase in education levels, the entire situation simply reverses. According to the study, women with advanced course certificates earn comparatively 10% less than males with same certificates. However, the salary gap increases upto 40% where women have a master’s degree.

The basic reason for this discrimination at work is believed to be the general perception of people for women. Most people think that a women’s main responsibility is to look after the child and family in the house. This thought further channelizes into the labor market as a result of which a woman with average education earns upto 1.41 lakh while men with same education earn just 1.26 lakh annually.

In the corporate world, men and women, both compete for a job. But, when both are highly educated, employers prefer men compared to women. This is called a Pre-market discrimination as the decision is made before an individual actually seeks for a job. This is known from the survey names “Gender Pay Gap in the Formal Sector: 2006 – 2013”. The survey report was provided by Biju Varkkey from the Faculty of Personnel and Industrial Relations Area, and Rupa Korde from the Faculty of Economics Area, Foundation for Liberal and Management Education, Pune.

Based on the disparity in the salaries, most women either decide to exit the job in their early years (mainly due to reasons like marriages and pregnancy) or avoid taking jobs where extensive training is required. A woman plays different roles in the family. Apart from working in the corporate sector, she also has to look after the family and home. As a result, most women quit their jobs or undertake part-time jobs for a few years. But, when they return in the corporate world, they have to settle down with lower salaries than an equally educated male counterpart.

Women who are not yet mothers still have to suffer this salary discrimination as they are looked over as potential mothers. The survey report has been prepared by Paycheck India and has been supported by Wage Indicator Foundation (a non-profit organization) and the University of Amsterdam. The survey was performed on 21,552 participants who responded for over 7.5 years.

Do You Feel That India’s Healthcare System Has Let You Down in the Coronavirus Crisis?

How to Overcome Common Family and Relationship Issues 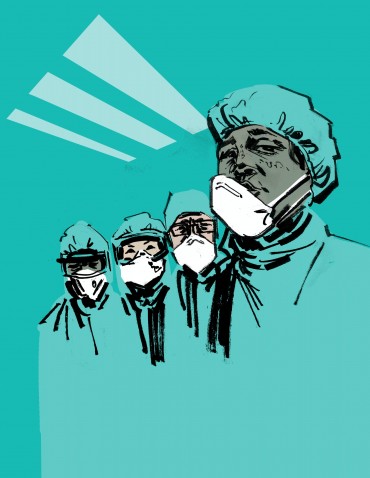 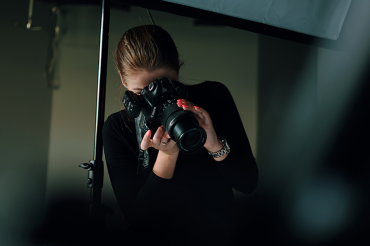 Tips and tricks to become a freelance photography
Vaibhav Shah 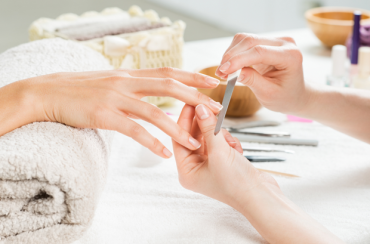 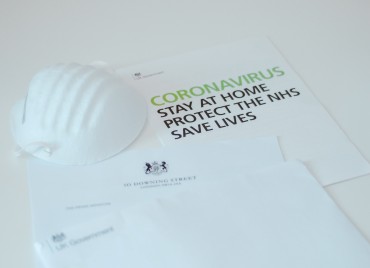 Be ready to Beat the covid-19 crisis During your Lockdown Only!
Swati J 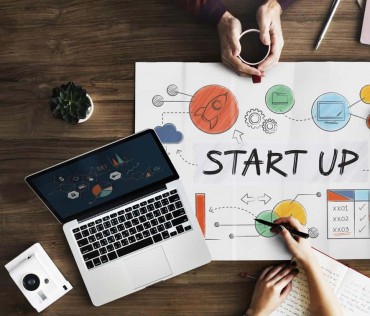 Startups And Business Challenges Due To Covid19
Harsh Shah