> Exclusive > My Voice > Save the Girls, Stop Female Genital Cutting! 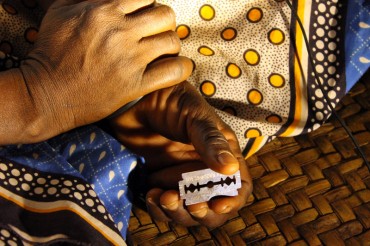 We at Women Planet have been writing a lot of stories from around the world about Female Genital Cutting (FGC), especially Africa which follows this heart-wrenching ritual of cutting female genitals for the most pathetic reasons. When we read these stories we get upset and somewhere down the line are also thankful of the fact that something of this sort does not happen in our country. But is that the truth?

India, known for its culture, heritage and integrity is also known for some extremely obnoxious rituals and beliefs. The Dawoodi Bohra community away from all the attention and eyes of the Indian citizens practices circumcision on women. The practice has been going on in this particular community for so many years but it is only that men and women cohesively started raising their voice against it. The practice is called as “khatna” in India. 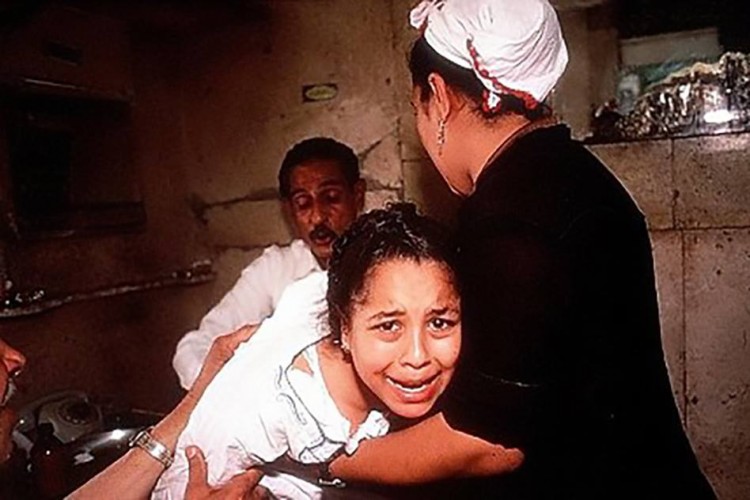 Two NGOs, Love Matters India and Sahiyo are working tirelessly to put an end to this awful practice once and for all. A video made by them documents the pain that the people have to go through due to the “khatna” practice.

Earlier this year, Syedna Mufaddal Saifuddin, the spiritual leader of the Dawoodi Bohra community said that female circumcision should be continued in countries where it has not been declared as illegal, including India.

She in one of her press statements said, “These resolutions reflect the repeated directions of Syedna Mufaddal Saifuddin to respect the law of the land and live as worthy and contributory citizens within prevailing laws.”

And this is not where she stopped, she went a step ahead and continued with her bizarre statements when she said, “Male and female circumcision (called khatna and khafz respectively) are religious rites that have been practised by Dawodi Bohras throughout history. Religious books, written a thousand years ago, specify the requirements for both males and females as acts of religious purity.”

Yes, this is what she had to say. A person like this is roaming free in our society. Certainly, there are a lot of women who are coming out in the open and accepting that they have had to be a victim of this inhuman activity but we need more voices to strengthen the fight against it. Women Planet is roaring out loud, are you?