> Relationship > Love and Sex > Sexless Marriage or Divorce: When to Walk Away 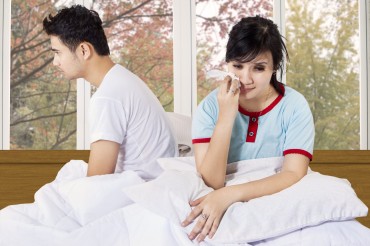 Sexless Marriage or Divorce: When to Walk Away

In many instances, people are left with questions regarding a sexless marriage or divorce. Many   couples will hardly survive the ordeal. Quite often, it becomes an uphill battle to make one partner love sex once again. This could be caused by several reasons that are beyond human understanding.

In a research carried out in the U.S in the year 2015, it showed that 61% of married adults suggested that active sex life is significant for a marriage to survive. It opens room for communication and couples can express their fears and desires because as you become intimate, friendship is also enhanced.

When people stick together, the family unit becomes stable, and this could be because the foundation to their happiness was derived from being intimate with one another and as such strong bonds are formed.

However, when the opposite happens, and couples live a sexless life, then it’s time to think of another alternative; that is walking away. Below are several indications that can indeed prove that it’s time to walk away from such a marriage. 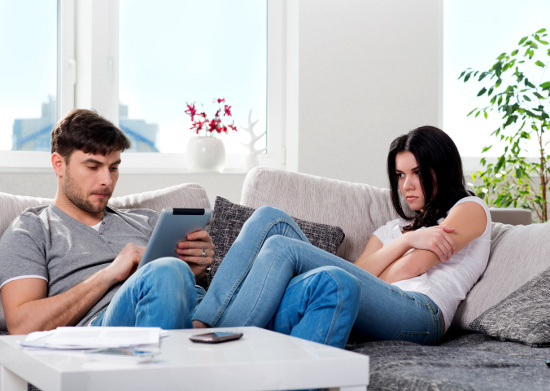 When there are challenges in the family that keep one’s mind running 24 hours a day, sex at this point is not a priority. For instance, when working hours demand that you work in odd hours, then it becomes hard to see each other. One partner may be working on a night shift while the other one is working during the day. This could cause the parties to be away from one another due to the circumstances prevailing.

Think about a sickness that occurs quite often to one of the partners, and it consumes a lot of time trying to become healthy again. With time, the libido levels go down, and the urge for sex is no longer in the couple’s lives.

All of these issues require the couple to find time together, rest and rekindle their first love for sex. However, if this does not happen, dry spell sets in and to some couples, they start moving out in search of fulfillment and consequently end up in divorce.

In earlier years, sexless marriage was seen as a birth control method. However, with the new invention of birth control pills, in the 1950s, several people continued to have a sexless marriage, which has since caused worry. Despite therapy consultations, there remain several couples who remain adamant and rarely have sex. At times, they may have sex less than ten times in a year, which is not healthy for a serious marriage.

When consultations from therapists fail despite the many trials that the couple would be making, this would be a clear indication that the couple is not interested with one another and opt to break the union. 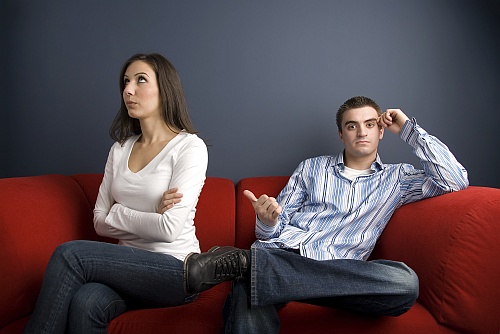 Continued communication in marriage is a potent weapon to sustain a marriage. The fact that people love one another and have decided to come together to form a family unit is not enough.

Communication to the other partner and making deliberate efforts to be close to one another keeps sex life alive for the better part of the marriage. This is one way of maintaining a relationship; however, the marriage might  look difficult.

Communicating as often as possible will keep two people sealed, and no amount of intimidation would bring them down. Sexless marriage in such lives is unheard of since they share their challenges, including how to improve on their sex life. Couples may ignore such simple issues which form a great wall between themselves if communication is not enhanced.

When one spouse yearns for sex and communicates the same to the other one if they reciprocate positively, then he feels loved and wanted, However lack of such intimacy as a cause of miscommunication will end bringing the marriage down and consequently divorce.

Quite often, couples tend to shy away from disclosing their health issues, which bring negative impact to the sex life. For instance, a woman may feel ashamed when the husband’s intimacy does not arouse her and look for ways of avoiding sex as much as possible. The best way to deal with such a challenge is to visit a therapist to get advice, and possible medication in case it is needed.

If the situation continues for a considerable period, the other spouse ends up getting disappointed and may decide to walk out and commit adultery with or without the knowledge of the partner. This will cause a rift that with no time; divorce will take a tall order in such a union.

5. Discussing Issues To Do With Sex.

When couples do not communicate with one another and avoid discussing the good things they enjoy about sex, and what they do not enjoy, this prolonged gap ends up in a dry spell.

One will avoid having sex for a sole reason, that there is one thing they do not like about sex with the other partner.

If this is solved early enough by openly discussing sex-related topics, then it would salvage the marriage, and the stereotypical ideas are not generated.

This enables them to get solutions when confronted with a problem that has been putting the other party off. Unless this is practiced, then people who hardly share their sexual challenges and strengths will have a hard time to sustain their marriage.

6. A sexless Marriage is a Symptom of an Ending Marriage.

Whenever there is no sex in marriage, this could be a clear indication that the marriage is on the rocks. People tend to become busy with other things, like spending time with children, friends and engaging in businesses for more hours all to keep off from the other partner.

If the sex issue is handled, people learn to live an active sexual life, then divorce cases would reduce a significant margin.

As they get used to such challenges, they end up becoming part of the lousy taboo only to realize that the other partner walked out of the marriage because of lack of sex.

It is, therefore, necessary, before taking a step of walking out of marriage, they should sit and talk out and look for ways to restrain from what has been affecting their sex lives.

In instances where physiological issues take place, one thing couples ought to realize is that the mind has a lot to do with sex. If your brain allows the rest of the body accept when time is ripe for sex, then the rest of the body will oblige. However, due to many challenges that may be running in the mind of a person, the mind drifts away from sex issues, and this ends up in a state of despair to the other partner.

When this continues, depression sets in and the levels of normality go down, leading to a sexless and depressed life. If the status quo remains, then it’s evident that divorce will be the only option.

When deciding on the way forward for divorce, it’s wise to have in-depth communication with your partner and look for ways to reverse the existing situation. This will give room to each partner to re-evaluate his or her character and see if it’s worthy divorcing because of a sexless marriage.

One can opt to take the initiative to spearhead the challenge and see to it that the marriage is saved and sex life gets back to its active status.

10 Great Beach Activities to Get Your Blood Pumping

Get A Head Start On Your Holiday With The Honda Civic