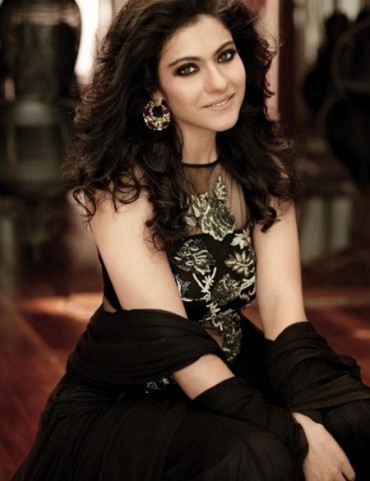 Bollywood’s most popular and loved actress Kajol turns a year older today. Over the years, she has given the industry some of the biggest all time hits. A doting mother of two kids, Nysa-11 years old and Yug-4years, this dusky actress is known for her intense acting skills, loving and bubbling nature.

Apart from acting in movies, Kajol has been actively involved in several social issues, especially related to the ones that help the betterment of women in our society. Some of her social services include projects for women empowerment and child education like Shiksha, an NGO that works for child education. She is also the international goodwill ambassador and patron of The Loomba Trust, which a charity organization to support widows & their children. Kajol and her husband Ajay Devgan, are both brand ambassadors for the state government’s Save the Girl Child campaign.

Kajol also have now started lending her support widely. She believes that the word ‘cancer’ is strong enough to scare people, making them uneasy to visit a doctor for help. But with the advancement of the medical science today, breast cancer, can be detected and treated at a very early stage.