HomeFashionTrendsTattoos From Around The World 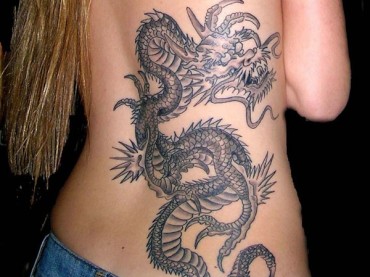 Tattoos From Around The World

Tattooing has a long history. A lot of ancient cultures and religions used inks for a variety of different reasons. Tattoos were something like signs (strength, devotion, rebirth, etc.), status symbols, cultural or religious beliefs, the rite of passages or even forms of punishment.

Tattoos have been practiced for thousands of years, but in ancient times they couldn’t be worn just to beautify the body. Inks certainly were the forms of identification. But now the situation has changed. Today a tattoo has become a common thing for people – it’s more personal expression. Of course, before getting a tattoo most of us try to learn its meaning and they’re right as the symbolism of tattoos can present different interesting things.

Here we want to share with you the most widespread among women tattoos from around the world for your viewing pleasure. 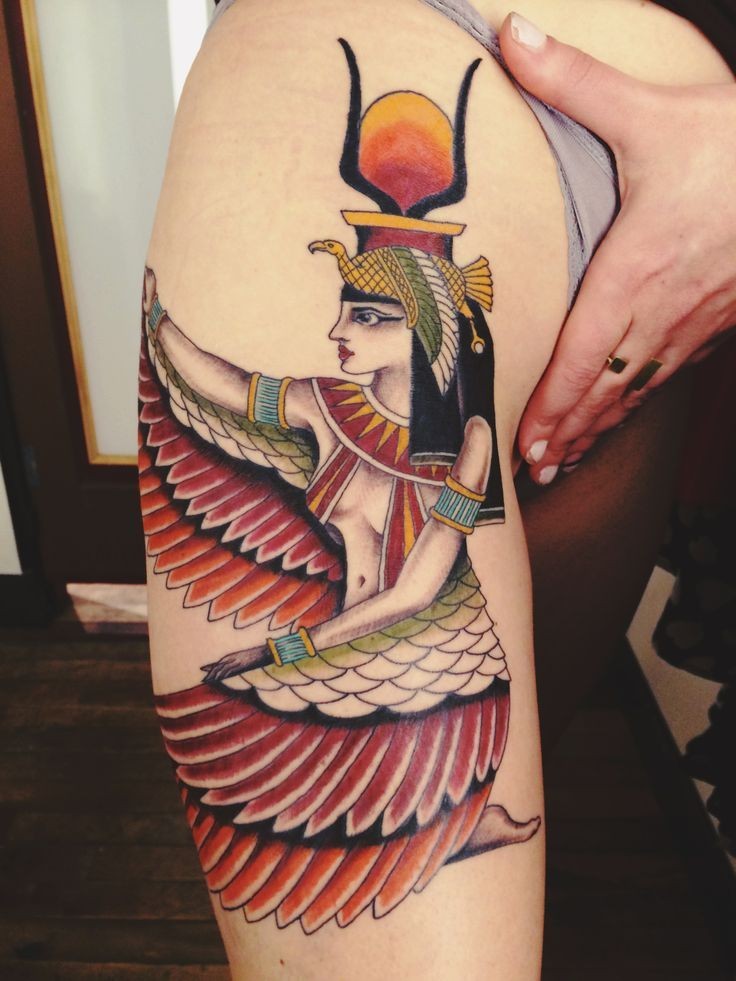 Hieroglyphs… Egyptian Gods and Goddesses… Cleopatra and Nefertiti… All these are so popular due to their symbolic meanings and gorgeous designs. Of course, hieroglyph tattoo ideas are especially popular as these tattoos look simple, but at the same time puzzling and meaningful. 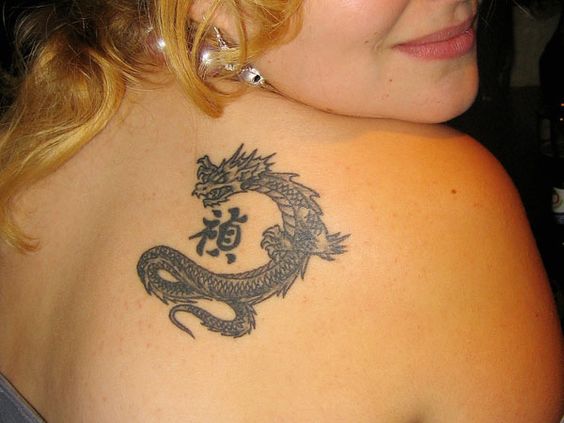 In China, tattoos were commonly connected with criminals and gangs. But there was one exception! Dragon tattoos!

Dragon is a main Chinese totem. Chinese people and not only they believe that a dragon is a sacred creature and it is a great protection of God. But don`t mix Chinese and Japanese dragon tattoos as Chinese one has five toes instead of three. Now all the women around the world adore dragon tattoos and get them with pleasure. Such tattoos look classy and amazing. They always attract the attention of the opposite sex. 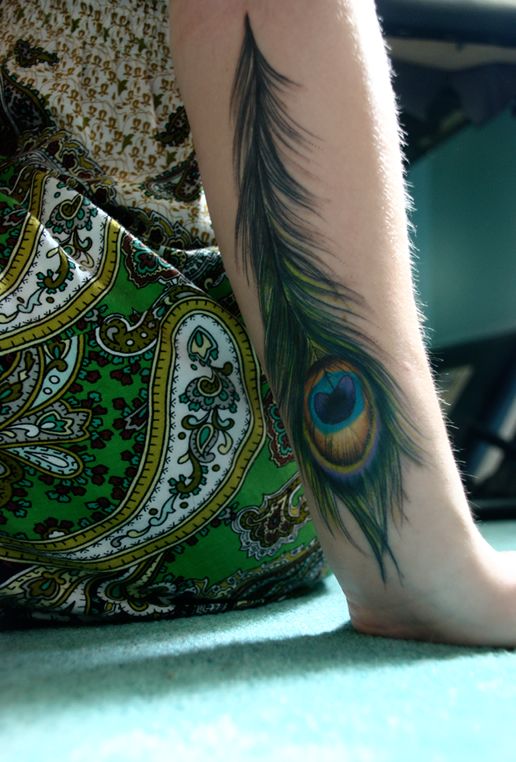 Peacock feather tattoos are the most preferred ones based on Indian culture and traditions. The peacock is known as the national bird of India and one of the most beautiful birds in our world.

So women like getting these lovely tattoo designs as this is a nice way to emphasize the woman`s nature and harmony of the woman`s soul. Peacock tattoo looks fabulous on any part of the body. But how hot peacock feather tattoo designs on thigh look! 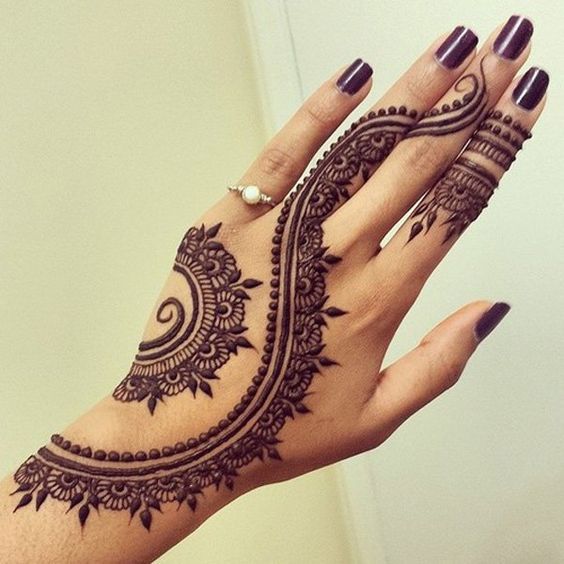 Henna tattoos also came to us from India. But unlike the common tattoos, henna ones belong to the non-permanent inks that last no more than a couple of weeks. Henna painting is usually used before marriages as it is considered as a kind of good luck charm. Today henna designs are one of the most beloved tattoos among women.

If you`ve read this article so you want to make a tattoo. Have you decided what tattoo to make in the near future?

How Long Does A Self Tanner Last? (Most Effective Tips for a Long-Lasting Tan) 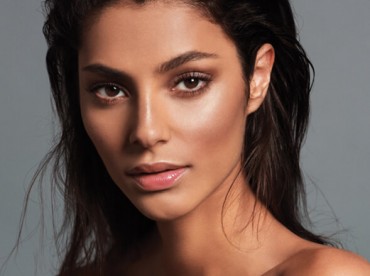 How Long Does A Self Tanner Last? (Most Effective Tips for a Long-Lasting Tan)
Prutha Pandya 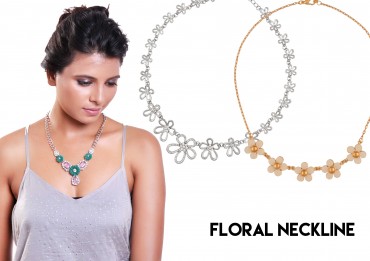 How to Choose the Right Clip in Hair Extensions
Rimpal Parmar

How To Choose The Perfect Diamond Earrings For Every Occasion?
Aditi Patel