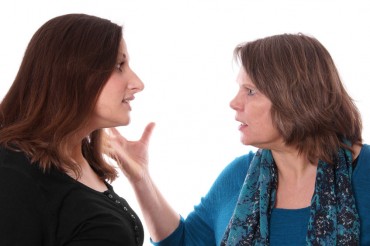 Dr. Parul Tank
Consultant Psychiatrist, Fortis Hospital
Dr. Parul Tank is a consultant psychiatrist with degrees from India and UK. She is a gold medalist in her diploma and degree exams from KEM hospital, Mumbai. She was a practicing consultant in UK specializing in de-addiction, liaison and general adult psychiatry. Dr. Tank has special interest in counseling and therapy, especially for women and children. Dr. Parul Tank writes often for newspapers, magazines and also appears in the popular show "Gumraah". She is an EM therapist (one of the few in India) which is a type of therapy used for emotionally traumatized patients.

The Mother-in-law Daughter-in-law Syndrome occurs when the two ladies of the house do not get along, resulting in tension, affecting the overall atmosphere at home. These issues havealways been present, but it has become even more prominent in today’s changing times. The phrase‘And they lived happily ever after’ should have come with a clause of ‘the in-laws lived happily ever after’!

New age women are known to be empowered as they earn independently, achieve higher education and manage their own finances. Without complete control of their father’s, brothers or even husbands, they have set their own standards. This however, creates a discord when women have to obey the rules or norms set by their in-laws, especially the mother-in-law, in understanding the various dynamics and rules of the house. Many reports have been published about the increasing discord between the mother-in-law and the daughter-in-law, leading to altercations in public and assault, needing law intervention.

The differences generally crop up after the ‘ honeymoon’ phase is over. It is difficult to put a time frame on when the conflicts begin, but it is often in the first few years of marriage. The conflicts primarily stem from the need toadjust to new experiences, new cuisine, and a new way of daily living. Another common cause of conflict is ‘control and contribution to household finances’;if both the women are working, their control over household expenses is higher. Negotiating these issues and accepting that all the above requirements can be hard and difficult to process. These issues can arise even if women don’t live with the in-laws or are visiting just for a short period of time. 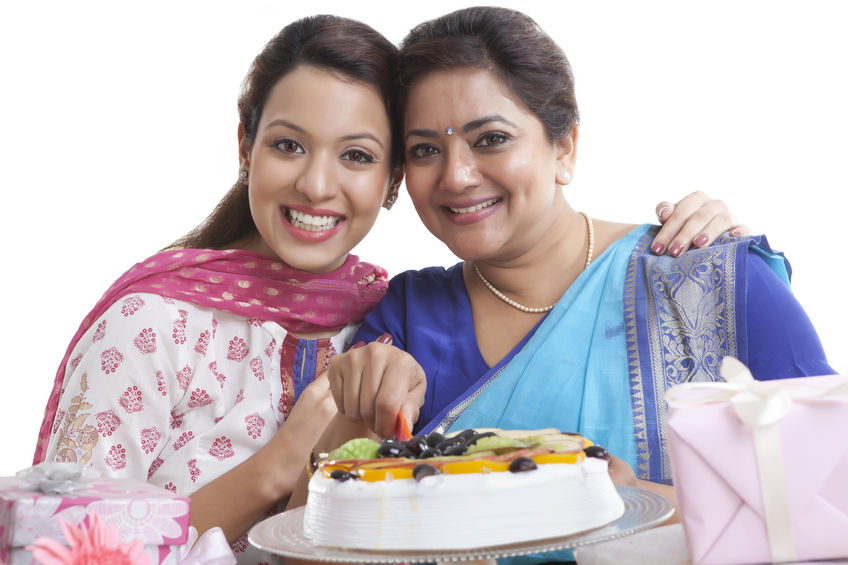 There are always two version of each story; it is important to maintain a transparent relationship when living under one roof. With times changing, egos have to be altered or managed to maintain the decorum of the home. You may seek couples counselling to understand as a couple, where you stand and how you can deal with household issues together. Women seeking counselling are usually aware that the issues are often petty, but intrude on her and her husband’s privacy and decision making space. By challenging the system, nothing will work in ones favour; rather, be vocal and come to a conclusion on what must be done.

It is difficult for MIL’s and DIL’s to become best friends. But, a more stable path can be for the DIL to realise that the husband may not support her in the first few months as he has never faced this conflict before, and can’t imagine being pointed out that his mother’s decisions are wrong. It is ideal that the couple candidly discussed issues and works on tackling these together; this way neither parties are antagonized and the discussions turn fruitful.

For the mother-in-law, it is important for her to lay down certain expectancies in a subtle way, without implying force; these will only be perceived in a negative manner. Give rational explanations as to why it is expected. But what is even more important is for the new age mother-in-law, to learn to respect another woman’s wishes and decisions even if they don’t fit in with hers. It’s also time the Indian mother-in-law learnt empathy and try to understand to let go.

The bottom line is that coping skills should be taught, so that women can negotiate better and become assertive rather than becoming aggressive or being meek and feeling frustrated. Practice tolerance to cope with minor issues, rather than making every issue a big issue!