> Exclusive > My Voice > Women Safety – It’s Much More Than What We Think! 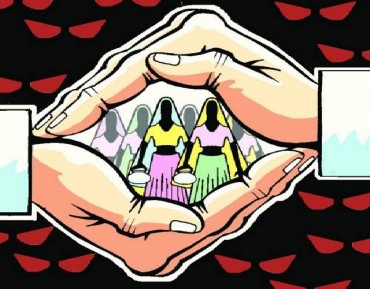 Women Safety – It’s Much More Than What We Think!

Pooja Upadhyay
Guest Writer
Pooja is a fitness enthusiast who believes in leading a healthy lifestyle. She is crazy about cool gadgets and is often found fondling with new games or reading books on her tab.

Since the tragic Delhi Gang Rape incident, safety of women in the country is a major concern. Now, it is more about the society we live in, the mentality that prevails in the community and the mindset of those around us. Most of the times, we victimize those women who suffer molestation, rape, domestic violence or any other violent attacks. As a society, we often try to find errors caused by the women herself rather than punishing or attacking the culprit here.

Can NGOs and Activists make a Difference?

Lately, there’s a common voice from a large group of like-minded people represented as activists or NGOs who are trying to change this scenario and pressurize the system to take severe actions against those who are committing crimes against women. Still, these groups of people request support from all of us to change our thinking and join them in their journey towards making India a safer place for not just women but everyone.

The major problem or hindrance in achieving such a milestone is the mindset of people who start finding faults in the victim rather than helping them get justice. If a girl is molested or worse raped, the first question that arises is, ‘what was she doing outside at that hour of the day’. Even the police start interrogating the victim as if she is not the victim but the culprit here.

Encouragement from the Society

To encourage women to come out and talk about the injustice or brutality they faced against them, we the society must ease the overall procedure. Considering the trauma that victim is going through, the society and the police must follow an easy procedure backed by a professional’s help in order to help the victim overcome the trauma and speak up. Overall, it is the society that must adapt with the new changes in the lifestyle and must accept it. Nobody is above law and all the organizations that have taken charge of the moral policing must back away and let people live their lives at their own will.

Laws for the Psychopaths

Laws must be made strong enough to build fear on those psychopaths who are not afraid to rape, molest a woman or throw acid on a woman. Once they start fearing, they will step back and think multiple times before committing such crime against women. Most importantly, we need to educate each and every child, whether rich or poor in India the quality of righteousness in the upcoming generation.

With these changes made in the society, I believe India would be safer for not just women but everyone. Above all, we would also build a better, peaceful and modern society that believes in the rights of humans, irrespective of their gender, caste or financial stature.

Acupressure – An Effective Remedy for Headache

Yoga Asanas That Can Help Relieve Stress Before Wedding 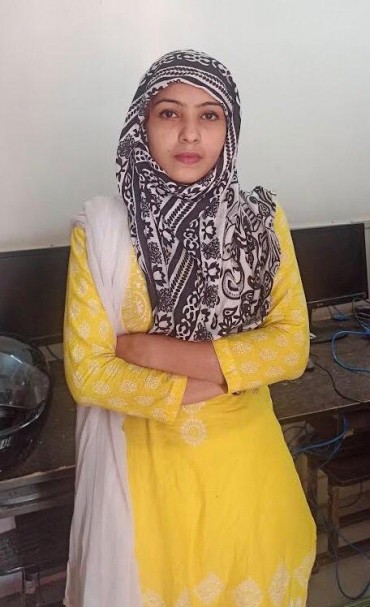 Madina: A girl who fought for her right to education
Swati J