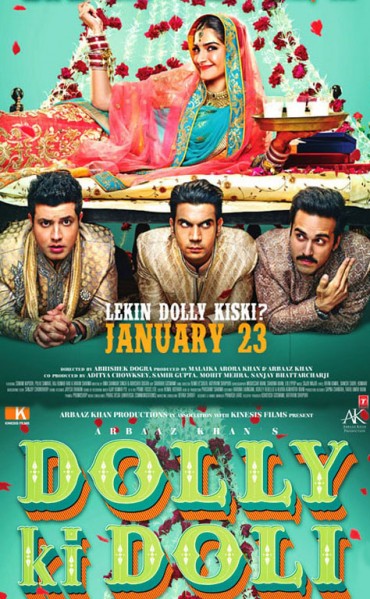 The pretty and absolutely gorgeous dulhan, Dolly is the great ‘Looteri Dulhan’ who fakes marriages and robs the groom and his family of their money and other valuables. And yes, she has her own rules: She never gets laid with the grooms. But why Dolly became a con and robs the rich grooms is the core of the movie. Watch the film to know the interesting twists.

An interesting plot, great performances and a script that lacks a little base! The review of Dolly Ki Doli is wrapped about these adjectives.

Director Abhishek Dogra’s debut film, Dolly Ki Doli is all about the Looteri Dulhan, brilliantly played by Sonam and her fake marriages with rich men who are madly in love with their bride. You will see weddings of all religions, and Sonam transforming herself from a Punjabi bride into a Bengali bride and a parsi bride with great ease and great costumes.

The TRP of the movie is the performances of each actor who have played their characters to the supreme. One performance you will enjoy most is that of Rajkummar Rao who plays the role of a Haryanavi groom. Everything from his looks, accent, body language to attitude has been perfected to precision. Even other actors such as Mohammed Zeeshan and Pulkit Samrat have done a great job in the film. However, the only loophole that seems to be a hindrance in the success of the film is its script or the storyline.

Everything, every con in the film is believable, but when it comes to the reason behind Dolly becoming the Looteri Dulhan and the reasons behind the other members in the gang to plan and rob the rich grooms, things become too messy and you start losing interest in the film.

Overall, the movie is a good comic film, with several good punches that trigger a laughter riot. But yes, it is just a one time watch, especially when you have another big release on the same date, Baby starring Akshay Kumar and Anupam kher. 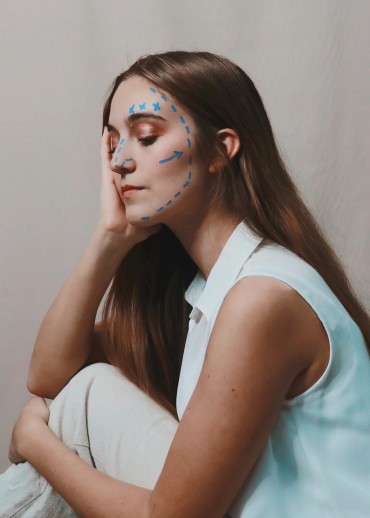 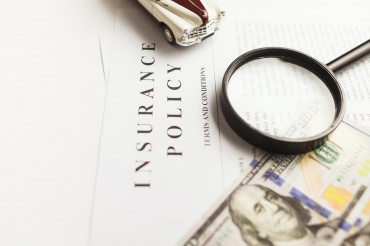 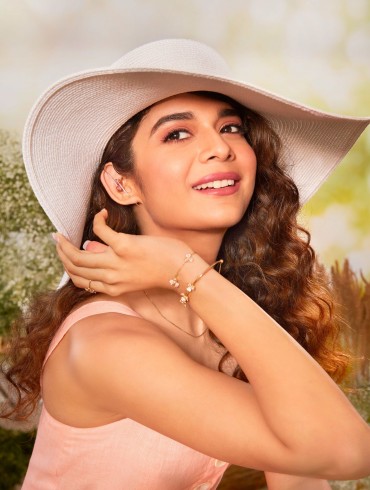