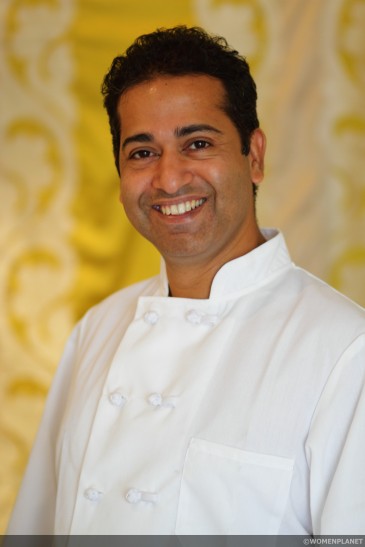 Chef Michael Swamy is a Food stylist, travel photographer and a writer based in Mumbai, India. A graduate of the prestigious Cordon Bleu Culinary School, London, Michael worked with several Michelin Chefs who observed his work closely and encouraged him to enter the world of Food Media. His mother having been a successful documentary film-maker, Michael literally grew up in studios, closely studying and handling various aspects of media, right from handling cameras to editing.

This experience coupled with his culinary expertise helped Michael in creating a sound base for a career in Food Styling and Photography – an art which he used effectively in changing the way people look at food.

As a food writer, he is also the author of “The East Indian Kitchen” which won the Gourmand Award 2011-12 in the Best Indian Cookbook (Technical) category. As a food stylist, he has worked with several leading publishing houses. He has also recently directed and handled the food aspects of a video series being presented on Yahoo! Cuisines called “Vikas@Home”, featuring Vikas Khanna.

Michael took his expertise further and put it to good use as the Food Consultant for Master Chef India Season 1 & 2. He not only designed the challenges for the show but also headed the food team. He then went on to handle the show “Ravinder’s Kitchen” on TLC with UK-based celebrity chef Ravinder Bhogal, FOX Twist of Taste 3, and also a food show on Sony channel. He has also been featured on Zee Marathi’s “Aamhi Saare Khavaiyye” and Australian Broadcast Channel.

Michael has recently concluded a successful 7-city tour doing workshops on the theme of “Wine in Food” in association with Pernod (Nine Hills Wines).

Back To Basics – Onion Slicing