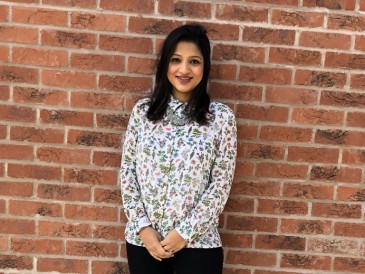 Somey’s Kitchen was born in Oct 2015, and its products, which initially consisted fish, chicken and prawn pickled masala’s of Mrs. Somey’s recipes, were a great hit. Somey’s Kitchen was a dream started in London, U.K., taking ahead a family tradition of home cooking by Mrs. Somey Samuel so 50% of the profits from this company can be used to sown into transforming lives in India and around the world.

Sandy Samuel Jerome, daughter of Mrs. Somey, and Joel Jerome, her son-in-law, first got the idea for incorporating the company when they saw a phenomenal response to the range of non-veg and seafood pickled masalas made by Sandy’s mother (Mrs Somey Samuel). They realised that despite the strong presence of Indian food in the UK, there was still a massive gap in terms of adding more spice to the meal.

The initial sales were through an e-commerce channel and quickly there was interest from local Asian stores in London area to stock them. However, to target the large supermarket, there is a need to have scale and certain certifications in place which can happen only if you have a dedicated production unit.

Making the sensible decision to set up the production unit in a low cost location like Bengaluru, India, Somey’s Kitchen also expanded their product range to include a wide-variety of Indian ready-to-eat foods such as traditional whole-wheat, organic and gluten free chapatis, Poori’s and vegetarian pickled masalas.

In less than 6 months, Somey’s Kitchen saw a great response in the Indian market, and has been praised for their quality of products because of which many big retailers in India like Big Bazaar, Star Bazaar, Big Basket, Godrej’s Nature’s Basket have all showed interest.

Somey’s Kitchen aims to be one of the leading company’s globally in bringing niche and specialty food and be a pioneer in launching new products that does not exist in the market. Adding on to the vision the company also aims to create a successful business on the intersection between four pillars – Great Tasting Food, Value for Money, Healthy Living and transforming lives of less fortunate.

Do’s And Don’t’s Of Pickle Making – Are You Aware Of These? 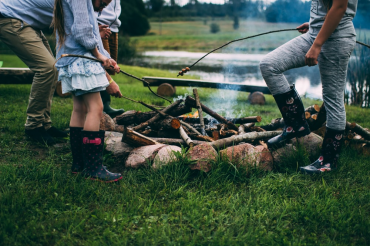 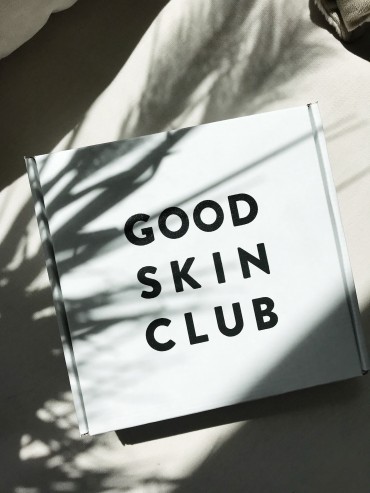 How to Improve Your Skincare Routine
Nimmy Binson