HomeExclusiveMy VoiceGangraped For Dowry, Raped for Ego, Raped and Murdered for Lust – Are Our Kids Really Safe? 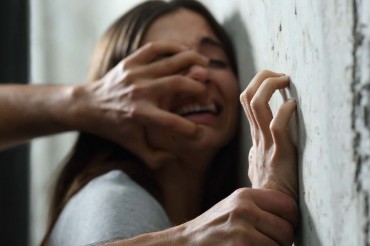 Gangraped For Dowry, Raped for Ego, Raped and Murdered for Lust – Are Our Kids Really Safe?

Which era are we living in today? We talk about gender equality and stand against patriarchy, but fail severely in saving our own selves against Dowry and from getting Raped! News updates on my phone are nothing but about recent rape cases registered in some part of the country. I have two daughters and each day when I see them, a part of my heart gets scared thinking about the Bigger question – Are my kids going to be safe? Can I protect them from all dark forces?

The horrifying truth that our society is showing us each day, is something I had never imagined. Unnao, Kathua, Surat, Karimgunj, name any place, Rape and Dowry are the two truths that women and little girls have to deal with today. 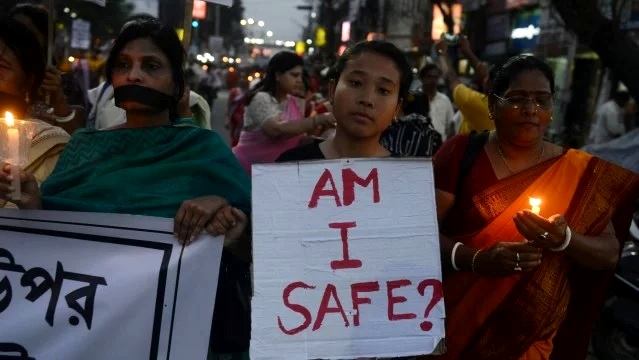 – In a recent case, a newlywed woman from Karimgunj, Assam was gangraped by her husband and his 2 friends repeatedly for not being able to fulfill the dowry demands made by the groom’s family!

– Just when we were in a state of shock reading and watching about the Kathua rape case, a small 9 year old girl was found dead in Surat with 86 injury marks. The autopsy report indicated that the girl was tortured and raped for 8 days before being killed and thrown near an open ground.

– A 46 year old mother got raped by her own porn-addict son under the influence of alcohol, in her own house while her husband was out at work.

– The unnao rape victim tried to immolate herself outside the house of the UP Chief Minister in order to make the police take action in the case.

These are just a few such cases that have received attention of the media and have been registered in the police stations. Apart from these, the NCRB (National Crime Records Bureau) shows us an altogether different statistic that is scaring. According to the records, 21 dowry deaths are reported across the country every single day. However, the conviction rate against these deaths is a mere 34.7 percent. The NCRB also states that 95% of all the rape victims in the country are known to the offenders. this directly implies that – We women and our daughters are not safe inside our own houses as well as outside. But why is the number of Rape cases in India on a steady rise?

There may be hundreds of reasons, but nothing justifies an horrendous act of  crime such as Rape. The only way to protect ourselves is to learn to fight for our own safety. Take taekwondo classes, learn karate and any form of self-defense methods to ensure your own safety in this Horrifying World!

Be your OWN SAVIOR!

Keeping Your Wardrobe Up to Date: 4 Tips to Manage Your Fashion Budget 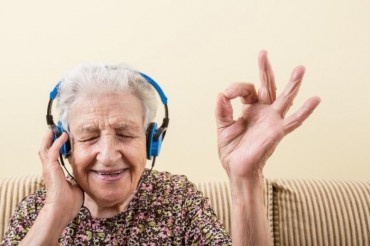