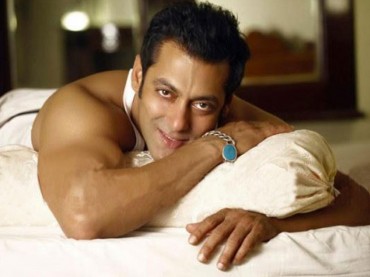 Celebs And Their Hidden Talents 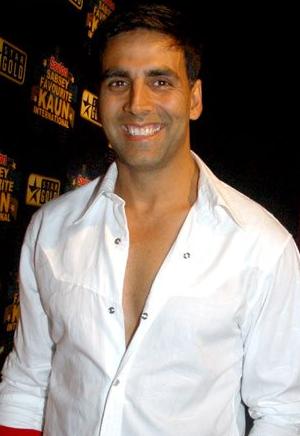 We all know Akshay Kumar; the Khiladi of Bollywood is a very good cook. And his love for cooking was seen when he anchored the reality show “Master Chef India”. He is one of the fittest actors in the industry for one reason he likes to practice his martial arts regularly. He is not only physically but mentally fit as well. Akky is said to promote the tai chi and even organizes national level competition for it. In recent years Akshay has developed a new passion for Photography. His passion was seen during the sets of Patiala House, where he got his professional camera and the resultant pictures were really good with a few being retained for the film’s promotion. 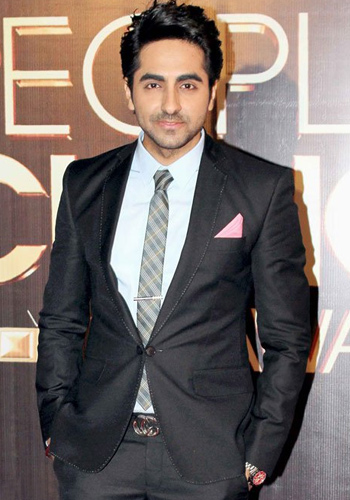 The VJ turned actor showed the world that he has some serious acting skills with his debut movie ‘Vicky Donor’. Ayushmaan is talent house in himself, along with his acting skills he plays guitar equally well. The song from Pani Da Rang was written by him as well as sung by him. Seems like all you just need to sign Ayushmaan for acting, writing and singing. 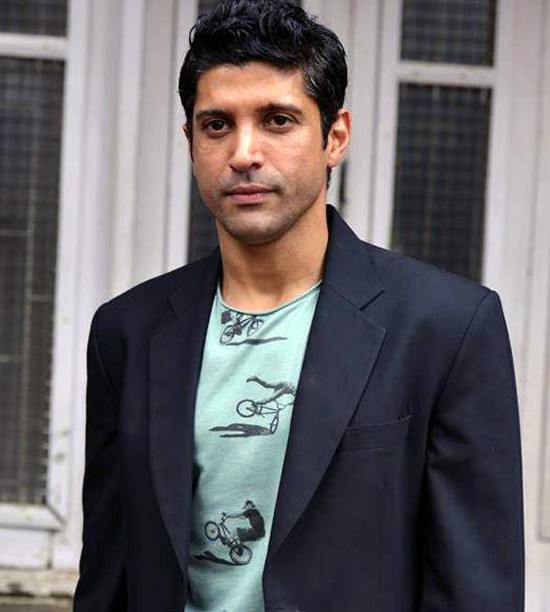 Another talent house, Farhan Akhtar is director, actor, signer, dialogue writer, poet and what not. We all know Farhan Akhtar made his Bollywood debut as a Director, giving a blockbuster ‘Dil Chahta Hai’. Later on he also showed his acting skills in his debut film ‘Rock On!’ He also sang songs and wrote dialogues in Rock On. He showed his poetic skills in ‘Zindagi Milegi Na Dobara’, all the shayaris used in the movie were written by the actor himself. 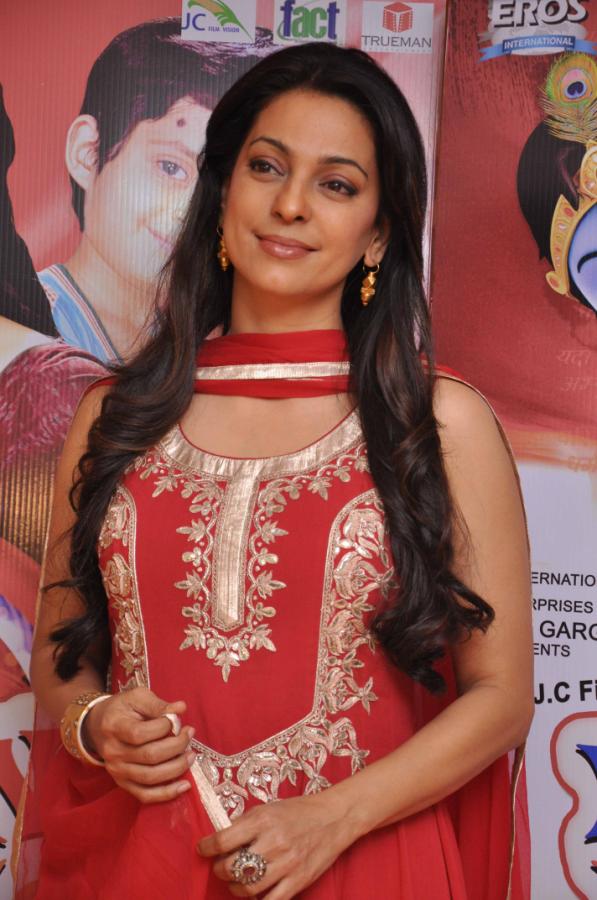 Many of us do not know that Juhi Chawla is a trained classical singer. Her morning starts with 3-4 hours of riyaas. She says this gives her energy to keep going for the rest of the day. She recently has got many applauds for her singing on TV. 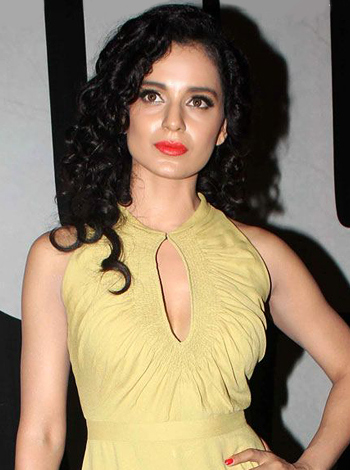 The Queen actress is known to alienate most of the people who came in contact with her apparently due to her pricey attitude. But very few people know that she is a helluva cook. She even baked a chocolate cake for Simi Garewal during her interview in “India’s Most Desirable” TV show. She even made everybody lick their fingers off during her shoot for the film ‘Love New Year’. 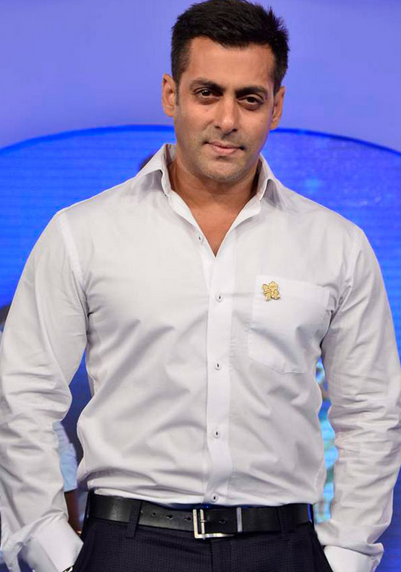 After been heartbroken Salman took painting to get away from all the turbulence in his life. And the paintings he makes are not just random wasteful indulgence, but are really good and meaningful. He has even auctioned a few of his paintings for the Being Human’s fund raising charity events.

The Pros and Cons of Sleeping After Eating 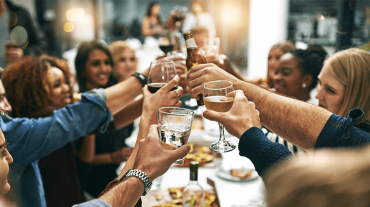 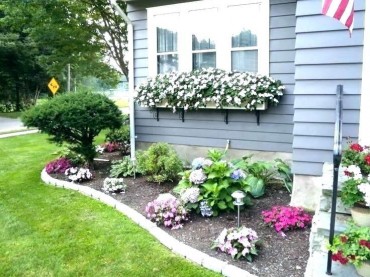 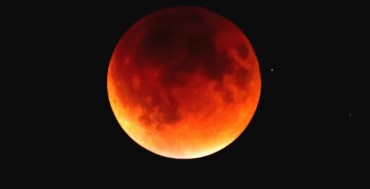