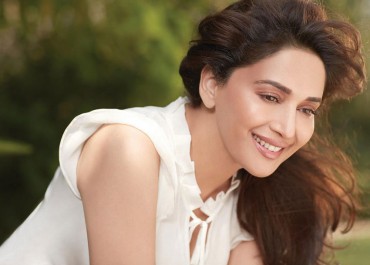 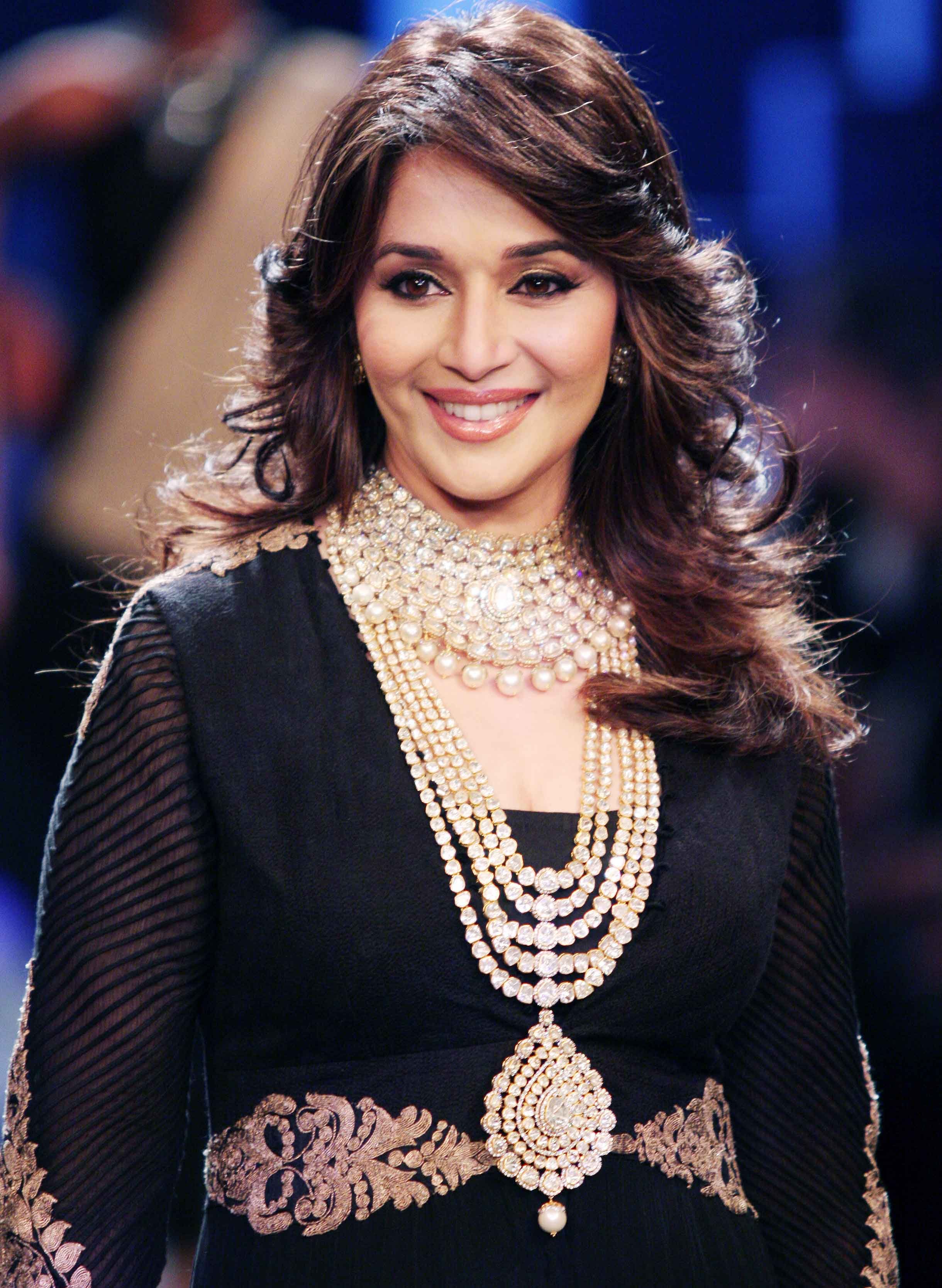 Madhuri Dixit Nene, Bollywood’s original dancing diva, celebrates her 47th birthday today. She is fondly known as the ‘Dhak Dhak’ girl of Bollywood. Madhuri is a multi talented actress, dancer and a reality TV show judge. On her birthday, we bring in some interesting facts you dint know.