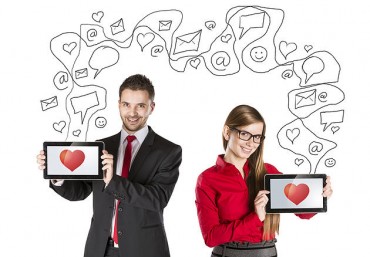 Safe Dating Tips for Women in 2019

Dating has its own highs and lows and that goes for the online dating scene as well. Many of you may think that looking for love in the internet is not exactly a good idea. After all, it’s hard to know whether what you have is something genuine if you can’t be with the person in real life. Text and chat messages and even video calls, after all, can be made to look favorable. The person on the other line can craft a really cheesy speech to get you falling head over heels. The person you’re talking to via video chat may simply be pretending to be someone he’s not.

Anyway, I guess it’s safe to say that nothing is what it seems in cyberspace. But as I said, dating has its highs and lows – and that goes for offline dating as well, don’t you think? 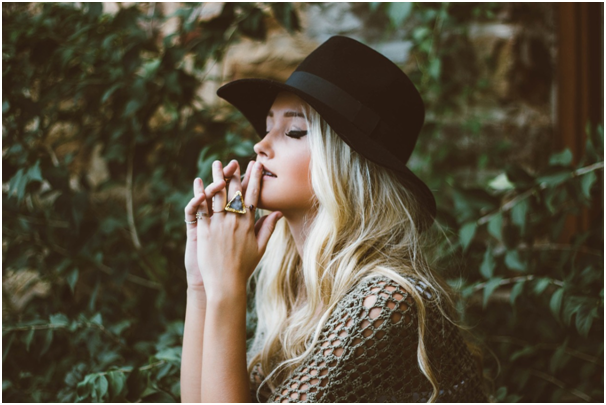 Now that it’s 2019, challenges in dating have become twice as hard. With the internet, social media, and Photoshop, love has sort of become a high speed chase to multiple destinations. People are quick to fall in love but they’re also quick to fall out of it. Really, the concept of courtship is criminally lost in the generation today. If you’re a hopeless romantic, this world must be pretty unbearable for you isn’t it? But what’s a girl to do?

The world may have become too straightforward when it comes to matters of flesh but when it comes to matters of the heart? It’s become much, much slower. I mean, men are so quick to jump in a woman’s bed but it’ll take them years to actually own up to their own feelings. These kinds of men plague the online world so if you’re not exactly looking for a transient, only-for-a-night kind of relationship, then I think it would be best if you steered clear from them. And before you rush in headfirst to the online dating world, better read this: https://www.psychologytoday.com/us/blog/close-encounters/201407/what-you-need-know-you-try-online-dating. 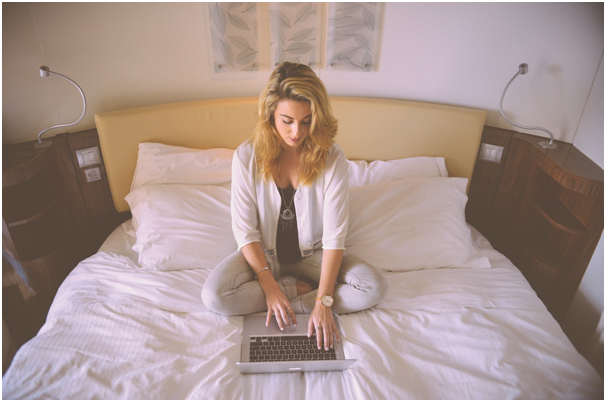 Finding love – well, real love online is still possible, I tell you. It’s simply going to be a little more challenging than it used to. Chivalry may seem dead but it’s not. I guess the right term for it is “weakened.” Yes, chivalry may have been weakened but it’s still there. I’m pretty sure of that. And I’m twice as positive about the existence of true love too.

Online dating is a great way to explore the world outside while figuring things out for yourself as well. It could be that you have just gotten out of a bad relationship or some jerky guy broke your heart into a million pieces. Whatever the case may be, it is evident that you are in need of a new fish to catch. If you don’t want to just end up with another jerk (that may probably even be “jerkier” than the person you dated in the past), then it’s about time you make the rules. Dating online is hard but it can be successfully done if you know your way around it.

Be clever, girl. You are definitely not just some chunk of flesh to be bed. You are so much more than that. This is why you have to make sure that the person you “get it on” with understands that perfectly well.

Before you start mingling in online dating websites, try to internalize these awesome tips as best as you can: 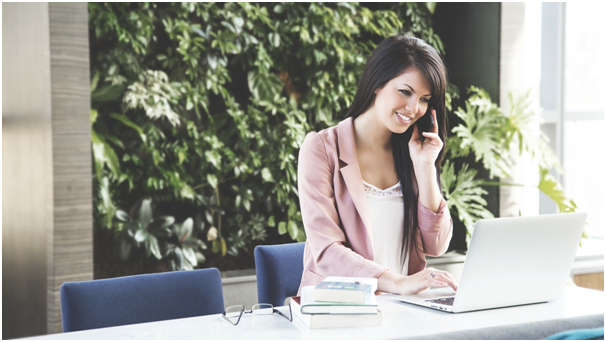 And I don’t just mean your heart. You should literally be on guard. Since we’re talking about dating in cyberspace, you should exercise caution as much as you can. Online, people may trick you into thinking that they’re something they’re not just so they can gain your trust. Someone can tell you that they’re a big celebrity or a big business tycoon that owns half of Adidas’s shares in the market. Don’t be too quick to believe them. As I said earlier, Photoshop has certainly made it easier to fool people with false images.

Do you know why people create aliases for themselves online? It’s because it’s dangerous to flaunt your real identity out there. You might think that you’re safe since no one will really take an interest in who you are since – well, you’re just a normal person (and I don’t mean this in a bad way). However, there are many ways people can make use of your sensitive information so please refrain from telling more than what’s necessary. Once you’ve gone in a date or two (or five), then you can ease up a little. But before then, please take good care of your personal data.

I know that dating for women online gives us the chance to become a completely different person. In this world, not many people know you. Actually, I doubt that you’ll come across familiar faces at all. So I guess that if there’s a better opportunity to start assuming a different identity, this is it. You can be the exact person you want to be online. But do you really think that’s a good idea?

It’s all fun and games until someone takes the relationship seriously. If you’ve built the relationship on lies, even just petty white ones, the foundation of trust will come crumbling down as soon as the truth gets out. And as you know, breaking someone’s trust is like throwing a plate against the wall. There’s just no way you can glue the tiny little pieces back together.

So as soon as you start seeing someone online, just make sure that you remain your good old self. You may think that it isn’t good enough but you’re not the judge of that. Other people will have to decide that. And regardless of what they think, you have to remain true to who you are. Eventually, the right person will come find you for sure. 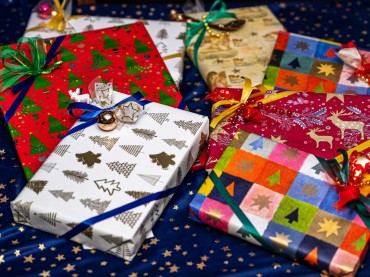