> Exclusive > My Voice > Unsung Stars – The Beginning by Bhagyashree Saini 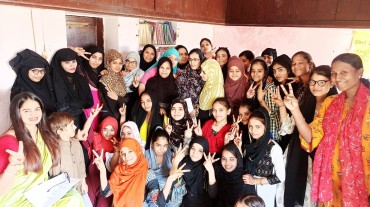 Past circumstances mend the person into their present self and so has it to Bhagyashree Saini, an aspiring Civil Servant, and a Women and Child rights activist from Khetri, Jhunjhunun district, Rajasthan. Her rural upbringing in early childhood gave her a closer and intrinsic perspective on nuances related to the discrimination faced by a girl child, especially those belonging to the below poverty line section. Growing up, her venture as a Senior Under Officer in NCC, helped her a lot in terms of adding discipline and courage to her overall personality. The “Unsung Stars initiative” is an extension of this compassion residing inside her soul for such girls’.

Constant societal pressure and stereotypical unjust have suppressed the potentials of women since time immemorial and women have willingly and unwillingly repressed themselves only because of lack of awareness and the best way to instill that is through educating them. Education is the biggest asset anyone can possess. It is the brightest light of hope which can help anyone to visualize the innumerable opportunities available in this world. 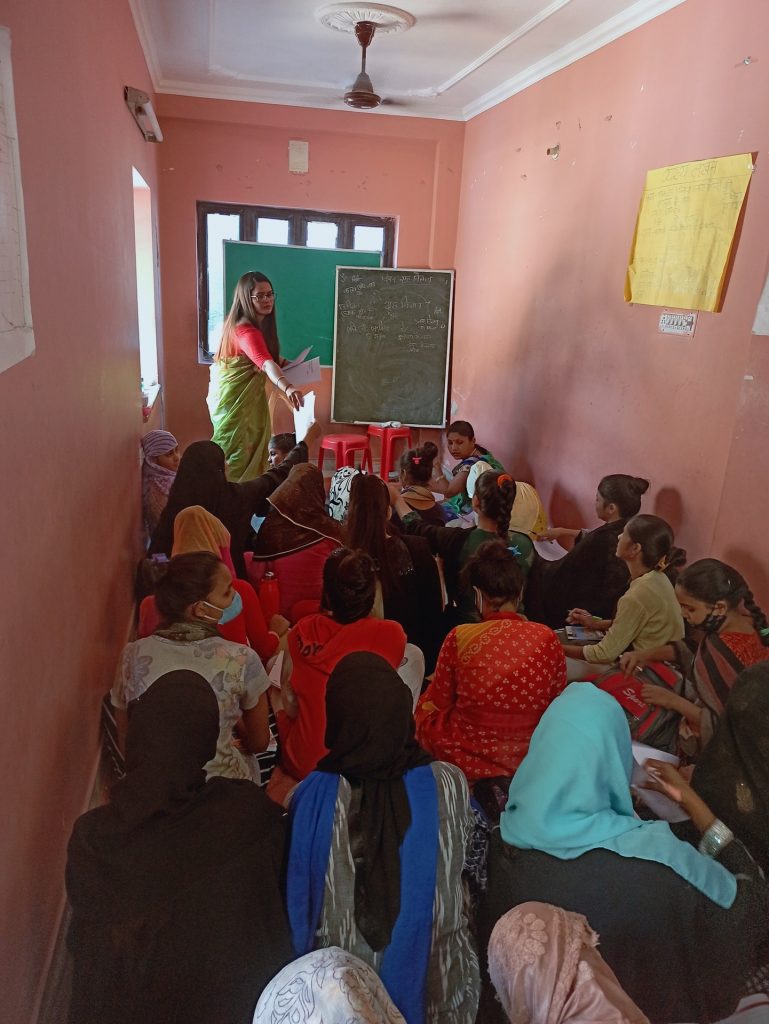 Unsung Star initiative has found the raw diamonds and is carving them for the better tomorrow, it intends to bring to light the heroic stories of those 146 drop-out girls from Below Poverty Line families whom she started teaching daily through zoom classes. Resuming their education to appear for their 10th Board exams after a gap ranging from as low as 2 years to as long as 16 years, along with their ever-continuing daily life challenges of working for their livelihood for 10-12 hours a day, is itself an act of courage that is worth appreciation. Bhagyashree realized that they are the true heroes, the hidden warriors of our society. They are our “Unsung stars”.

It can help girls to achieve their goal of completing their education, and the provides the most fundamental and basic prerequisite to these girls in the form of motivation, appreciation, and recognition for their acts, which they lack the most, by sharing their heroic stories in front of masses. The mere thought itself of resuming their studies amidst such hardships is praiseworthy. I believe, through this initiative, any women, in such similar circumstances, will definitely get motivated to resume their education, once they will come to know that there is someone out there who truly understands and appreciates their hard work. Thus, the real benefit lies in building up a favorable and conducive atmosphere for the education of these and many more drop-out girls.

When we start from the bottom only way to go is up in the same way Bhagyashree has started with putting up bricks one by one to build a great fort that society is in dire need of. However, any initiative requires dedicated time, energy, and resources. She has always believed in doing one thing at a time and that too with perfection. Although to move ahead the direction has to be set and best practices have to be established and to understand the need and want of these girls, once this month-long initiative ends, she has planned to compile and submit a report to the Govt. of India and Govt. of Rajasthan, regarding the behavioral and psychological aspects of drop-out girls, which she encountered during her interaction with them.

Also, I will continue teaching the next batch of drop-out girls, because this is something that is very close to my soul. Depending on my resources and situation prevailing in our country, if they permit favorably, I will definitely like to include the offline interaction in a broader sense, by expanding it to other states outside Rajasthan.

In this modern era with the dawn of the Fourth Industrial revolution when a person can reach anyone, residing in any corner of the world, she chose to reach out to the right one, she chose the ignored ones, she chose the ones everyone else failed to acknowledge, she chose total 700 dropout girls in six blocks and 30 centres, with the help of Pratham they selected 146 girls out of 700 from different blocks in Jaipur, Udaipur, Banswara, Dungarpur, Jalore, Ajmer with the help of Pratham. a powerful tool to reach the maximum number of people regarding any initiative, in the shortest possible time. The broadband connectivity has expanded and is in the process of achieving cent percent coverage. The smartphone users intensified and have penetrated in-depth even to the remotest corners, covering almost every section and strata of society. The rise of virtual platforms during the covid pandemic further adds strength to my argument above. Moreover, we also need to pay heed to the social distancing guidelines by the government. That doesn’t mean that offline mode is outdated. Nothing can replace the importance of human-to-human interaction. So the preference of online over offline mode is more of a situational one rather than being of an ideological one. 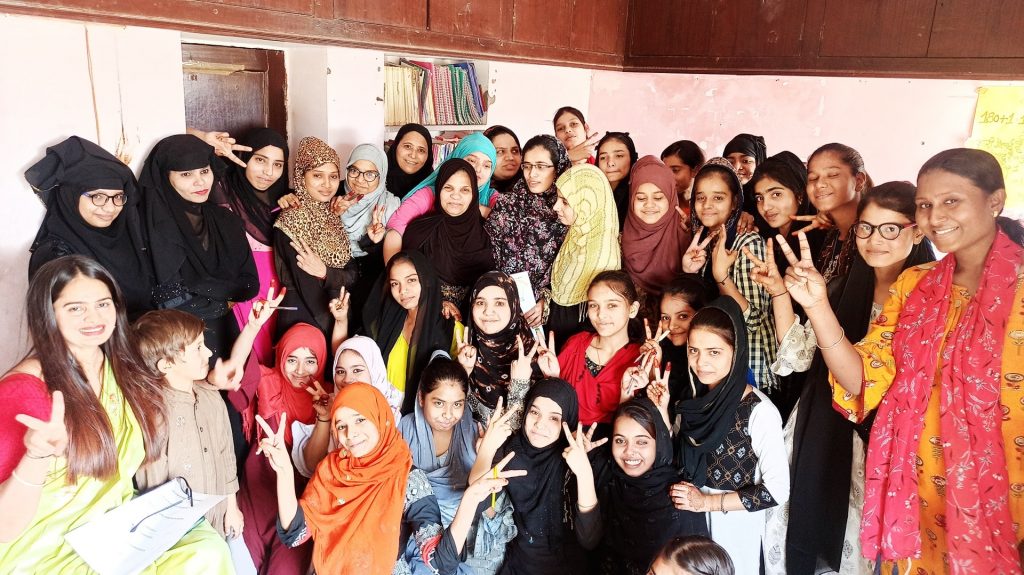 One thing leads to another and pieces start to fall in places although there is always a much-needed push lacking in most of the people whose wishes need a kick to start their will and Bhagyashree tries to never fail in providing them with the aid, she writes on various national and international platforms like “Voices of Youth – UNICEF, International Youth Journal” etc. on women and child-related issues.