> Exclusive > My Voice > What is Zero FIR? – By Gopi Sisodiya 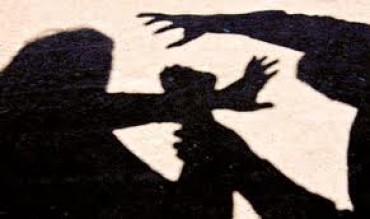 What is Zero FIR? – By Gopi Sisodiya

Gopi Sisodiya
Lawyer
Gopi Sisodiya is a professional lawyer and will help you to deal with things legally. Gopi also has experience of broadcast journalism with NDTV. She also likes to capture life with her camera.

First let us understand what does an FIR mean.

A First Information Report (FIR) is a written document prepared by police, when they receive information about the commission of a cognizable offence. It is generally a complaint lodged with the police by the victim of a cognizable offense or by someone on his or her behalf, but anyone can make such a report either orally or in writing to the police.

An FIR is an important document because it sets the process of criminal justice in motion. It is only after the FIR is registered in the police station that the police take up investigation of the case. Anyone who knows about the commission of a cognizable offense, including police officers, can file an FIR.

As described in law,

According to the law, a Zero FIR can be filed in any police station by the victim, irrespective of their residence or crime place. Even if you are away from the place of incident or are unaware of the right jurisdiction, you can successfully file an FIR in any police station. This type of FIR is termed as a Zero FIR.

How to File a Zero FIR? 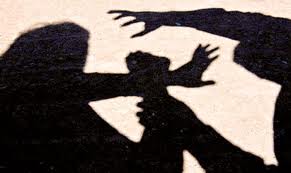 When to use a Zero FIR?

The main idea of a Zero FIR is to initiate the investigation or urge the police to take their initial action. Once you have lodged a Zero FIR, make sure that your complaint is not transferred to the appropriate police station in your jurisdiction without any initial action or investigation.

Crimes like murder, rape and accidents require immediate action from the concerned police authorities so that they take appropriate samples, eye witnesses and other circumstantial details. Zero FIR allows the authorities to pen down the initial action taken rather than trying to figure out what had happened at the crime scene initially.

For example: If a person visits Police Station informing the police that his friend was murdered on the road (cognizable offence). Incidences like this require immediate action on part of the police (like collecting samples, getting information from eye witnesses, etc.); in such a situation police cannot excuse themselves saying that the case does not fall within their jurisdiction. This will hamper the very objective of the police force that is ‘to maintain law and order’. But at the same time it is mandatory to adhere to statutory regulations, so after investigation is over, if the Investigating Officer arrives at the conclusion that the cause of action for lodging the FIR has not arisen within his territorial jurisdiction, then he is required to submit a report and forward the case to the Magistrate empowered to take cognizance of the offence and must also submit all the materials including copy of FIR, collected sample of evidence and detailed report of the inquiry done till the date the case is transferred to the concerned Police Station.

Fight for your consumer rights – By Gopi Sisodiya