> Travel > Amazing > 15 Things Not To Miss In San Francisco 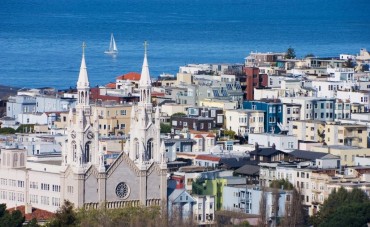 15 Things Not To Miss In San Francisco

One of the nicest things about visiting San Francisco is that, although the city is “big” in terms of attractions and amenities, it is geographically small – only 49 square miles. That makes it very easy to see and do a great many things in a short period of time.

Walk Over the Golden Gate Bridge 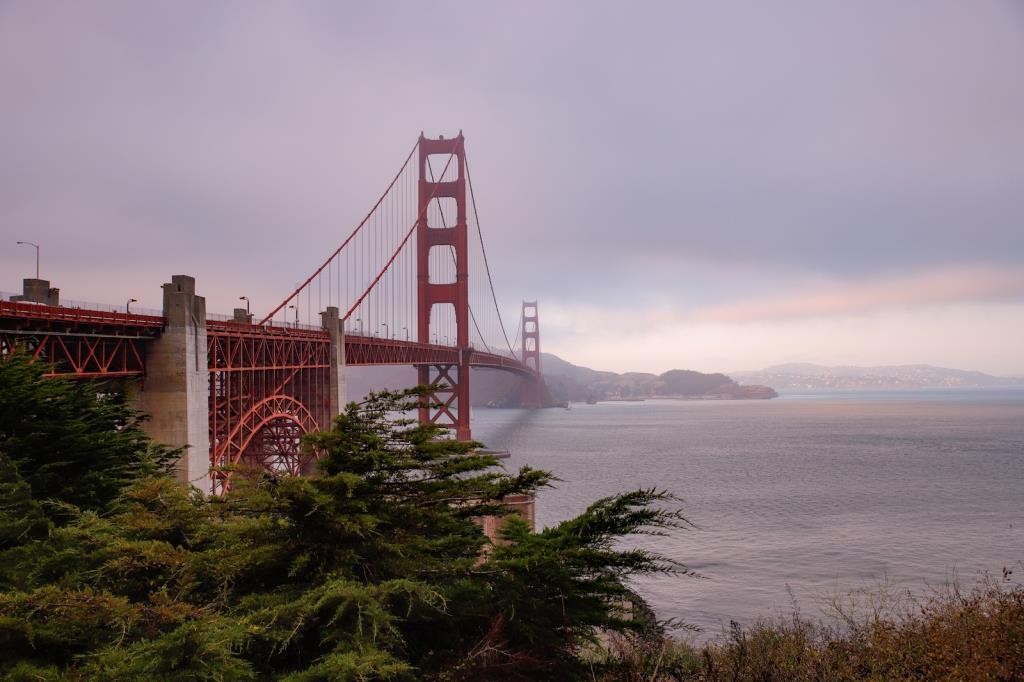 The Golden Gate Bridge, the most famous bridge in the world, manages to impress even the most experienced travelers with its stunning 1.7-mile span. Approximately 120,000 automobiles drive across it every day. A pedestrian walkway also allows crossing on foot, and bikes are allowed on the western side. The Golden Gate Bridge is said to be one of the most photographed things on Earth, so ready your camera of choice and be sure to share with #AlwaysSF.

Cable cars have been transporting people around San Francisco since the late 19th century. The cars run on tracks and are moved by an underground cable along three routes. Their familiar bells can be heard ringing from blocks away. Tickets ($7) may be purchased at the cable car turnarounds at the ends of each route. Each one-way ride will provide spectacular views of the city’s celebrated hills, as well as an exhilarating ride. 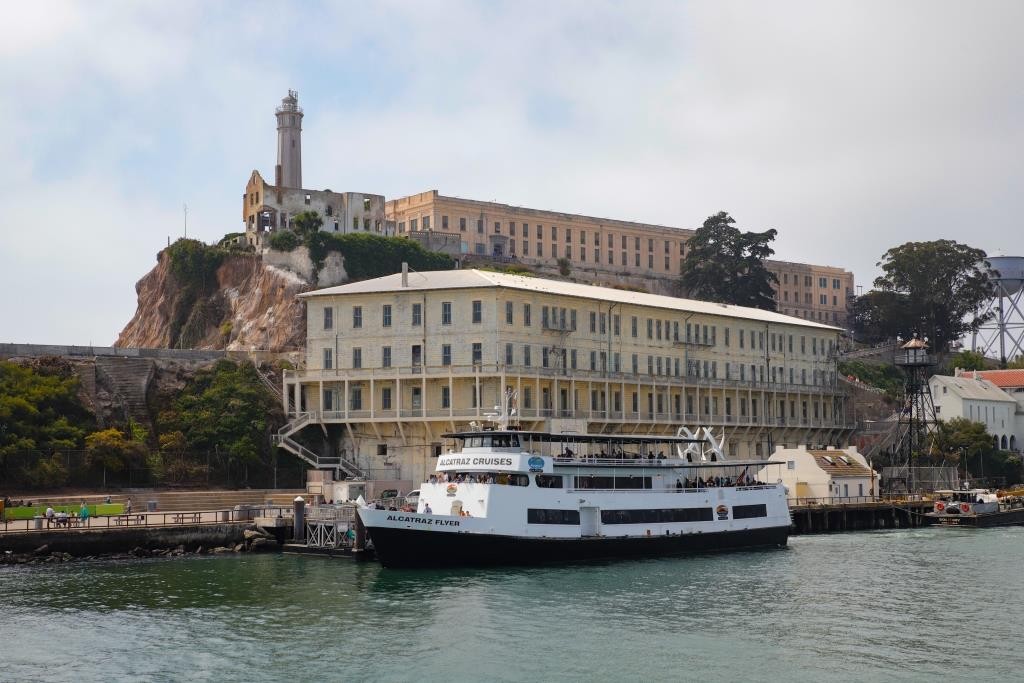 Alcatraz, the notorious former prison, is located on an island of the same name in the middle of San Francisco Bay. Some of the United States’ most notorious criminals were incarcerated there. Though several tried, no inmate ever made a successful escape from “The Rock.” The prison was closed in the 1960s and stories about Alcatraz are legendary. A visit to Alcatraz today is fascinating. Recorded cell-house tours are available, allowing visitors to learn about the prison as they explore the buildings and grounds. 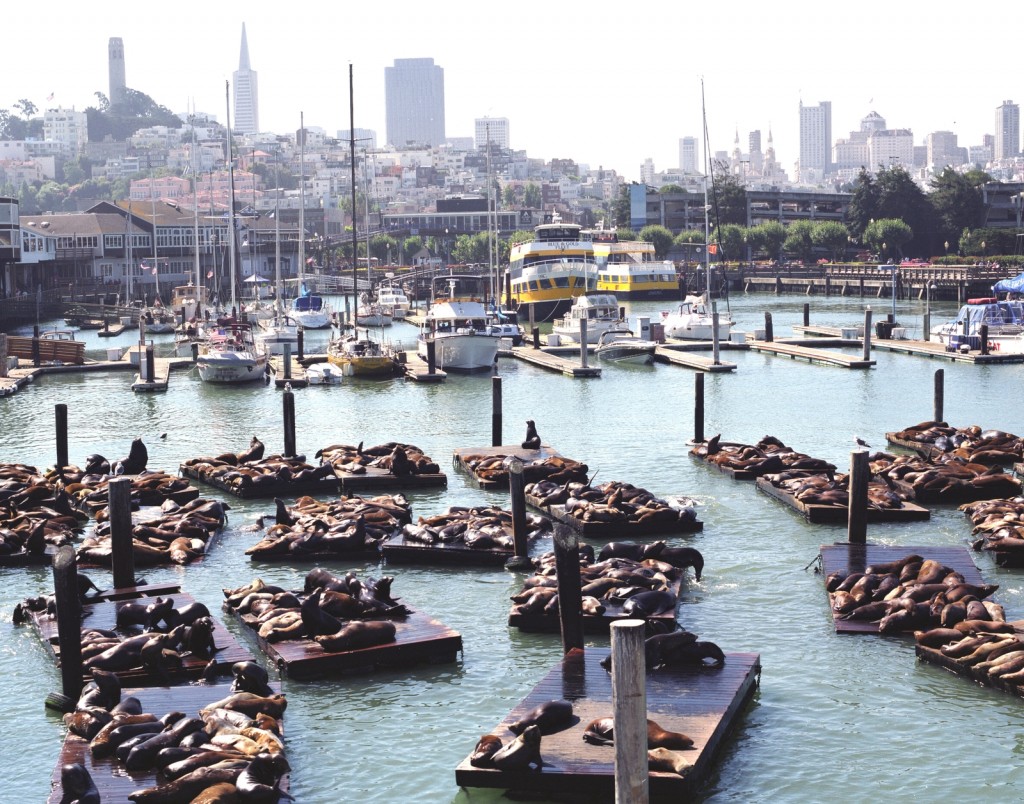 Fisherman’s Wharf is also home to PIER 39, a festive waterfront marketplace that is one of the city’s most popular attractions. A community of California sea lions has taken up residence on the docks in the PIER 39 Marina and visitors line the nearby railing to watch their antics. From there, it’s a short walk to favorite area attractions such as the San Francisco Dungeon and Madame Tussauds, the Museum of 3D Illusions, the Cartoon Art Museum, Ripley’s Believe it or Not! Museum, historic Boudin Bakery, and multiple favorite food options, including crab vendors selling walk-away crab and shrimp cocktails.

Go to an Outdoor Festival

Outdoor festivals have been a popular San Francisco activity for people of all ages. The Yerba Buena Gardens Festival takes place during the summer months of May-October, hosting dining, shopping and cultural activities for the whole family. The Stern Grove Festival, a San Francisco tradition since 1938, is a free outdoor music festival that has welcomed performers like The Doobie Brothers, Talib Kweli, and others. Visit Golden Gate Park for the Hardly Strictly Bluegrass music festival, which happens every October.

Since San Francisco is widely known for its diversity, it is no surprise that the Castro is a popular spot to explore. Its vibrant and lively atmosphere make it a great destination to visit day and night. If you’re in San Francisco in October, be sure to check out the annual Castro Street Fair.

Sip at a local brewery or winery

You’ll want to be in town for annual events like SF Beer Week. You also won’t need to go to the wine country to enjoy a glass of wine. San Francisco has a handful of local wineries, including TANK18, The Press Club, and many others. 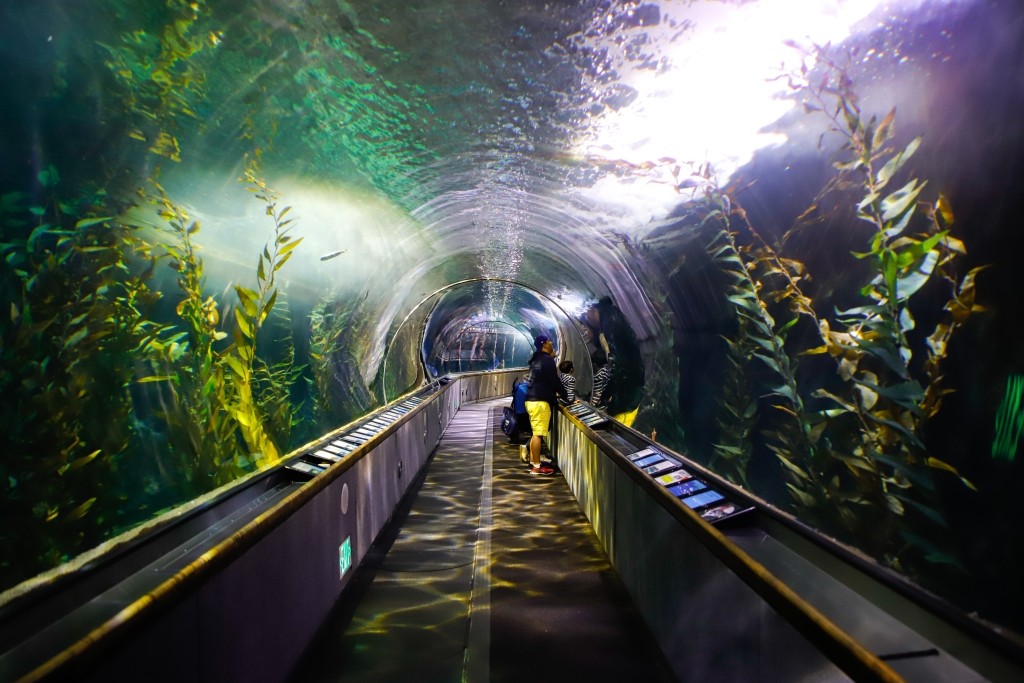 Take a nice boat ride around Stow Lake, where you’ll be able to spot birds of different species and turtles along the way. Attractions like the San Francisco Zoo & Gardens and Aquarium of the Bay are perfect for families with kids who are eager to see and interact with wildlife.

Discover San Francisco’s beauty on the 49-mile scenic drive, which begins at City Hall and guides you to a number of popular historic and iconic landmarks. If you’re up for a hike, the Presidio has a number of art trails that are worth the stunning views. Urban Hiker SF offers itineraries for group hikes through popular urban destinations like the Castro, Twin Peaks, Coit Tower, and many more.

If you’re a movie buff, these San Francisco locations are a must for your itinerary. The Rock (1996), starring Sean Connery and Nicholas Cage, featured shots of Alcatraz, The Fairmont, and the Palace of Fine Arts. Vertigo (1958), by Alfred Hitchcock, shot scenes at the Presidio and Fort Point, where Madeleine famously jumps into the bay. The Painted Ladies at Alamo Square is also a very familiar location for Full House fans! 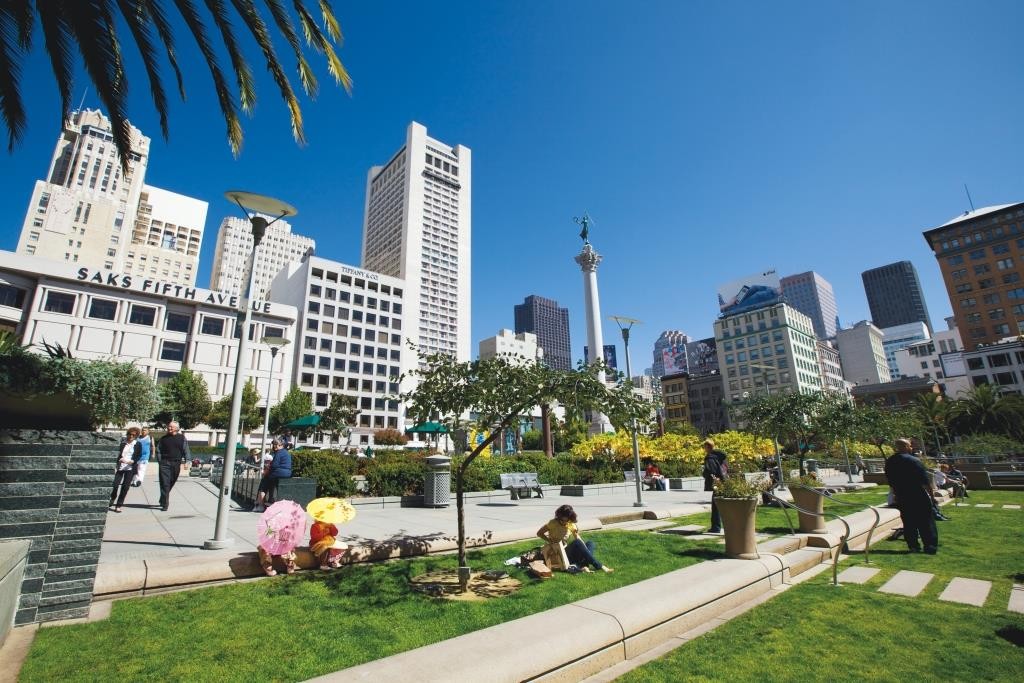 Union Square is the place for serious shoppers. Major department stores and the most exclusive designer boutiques line the streets. The Westfield San Francisco Shopping Centre houses the largest Bloomingdale’s outside of New York and the second largest Nordstrom in the U.S.

North Beach, the city’s Italian quarter, isn’t a beach at all. It’s a neighborhood of romantic European-style sidewalk cafes, restaurants and shops centered near Washington Square along Columbus and Grant avenues. The beautiful Church of Saints Peter and Paul is a beloved landmark. Coit Tower, atop Telegraph Hill, offers a splendid vantage point for photos of the bridges and the Bay. Inside the tower, floor-to-ceiling murals painted in the 1930s depict scenes of early San Francisco.

The entrance to Chinatown at Grant Avenue and Bush Street is called the “Dragon’s Gate.” Inside are 24 blocks of hustle and bustle, most of it taking place along Grant Avenue, the oldest street in San Francisco. This city within a city is best explored on foot; exotic shops, renowned restaurants, food markets, temples and small museums are all found within its boundaries. Visitors can buy ancient potions from herb shops, relax and enjoy a dim sum lunch or witness the making of fortune cookies. 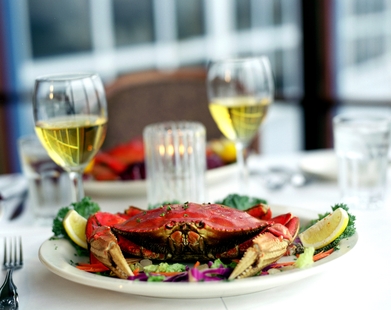 Dining in San Francisco is an attraction in itself. Known as one of America’s best restaurant cities, San Francisco chefs excel at combining the freshest local ingredients, authentic international flavors and a touch of creative genius. Choose your cuisine: Chinese, Japanese, French, Italian, Spanish, Moroccan, Indian, Malaysian, Mexican, Greek, Russian or “fusion,” a combination of any or all of these influences.

Nightlife in San Francisco is a constantly changing scene. From cocktails in Union Square, to the ultimate club scene in SoMa, there are neighborhoods to experience all types of nightlife. For a different spin on nightlife, a number of museums host 21 and up events that invite visitors to sip and see special exhibits.