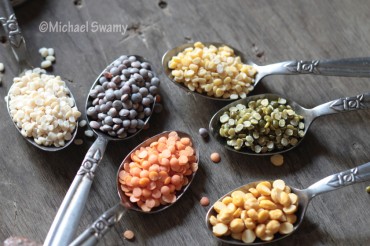 Growing up, I had heard this statement many times and always took it to be some kind of after meal thanksgiving grace or foodie mantra that justified a gluttonous outing. Little did I know that this statement had literal truth!

I first came face to face with this truth during a trip to a remote village in Uttar Pradesh. Driving to a village called Mawai near Lucknow, I passed by a group of villagers worshipping sugarcane. At that moment, I assumed like many others that sugarcane was probably used as a “sacred ingredient” for a puja.

Almost every person born and brought up in India is familiar with sacred ingredients. In fact, we are so used to seeing mangoes, mango leaves, bananas, almonds, rice, turmeric, saffron, milk, curd, ghee (clarified butter), bael fruits, sugar, areca nuts (supari), etc. as part of rituals that we don’t even stop to consider their symbolic significance. But this case was different. Here sugarcane was not an ingredient, it was the actual object of worship. The GOD of the moment!

On careful hesitant enquiry, I was told that sugarcane was neither part of the proceedings, nor was it being harvested. Though I was in north India, I had stumbled upon a group of farmers who had south Indian origins and were in fact, devotees of Goddess Lalita Tripura Sundari, who among other objects, held a sugarcane in her hands. The firm straight sugarcane symbolized a firm stable mind and infused positivity (sweetness) into the soil.

This chance occurrence gave me a whole new direction of thought and suddenly, many more food Gods residing in small bites came into my view. The most unexpected ingredients and stories presented themselves and made me wonder where reality merged with religion and mythology. The most mundane everyday ingredients took on a new avatar. 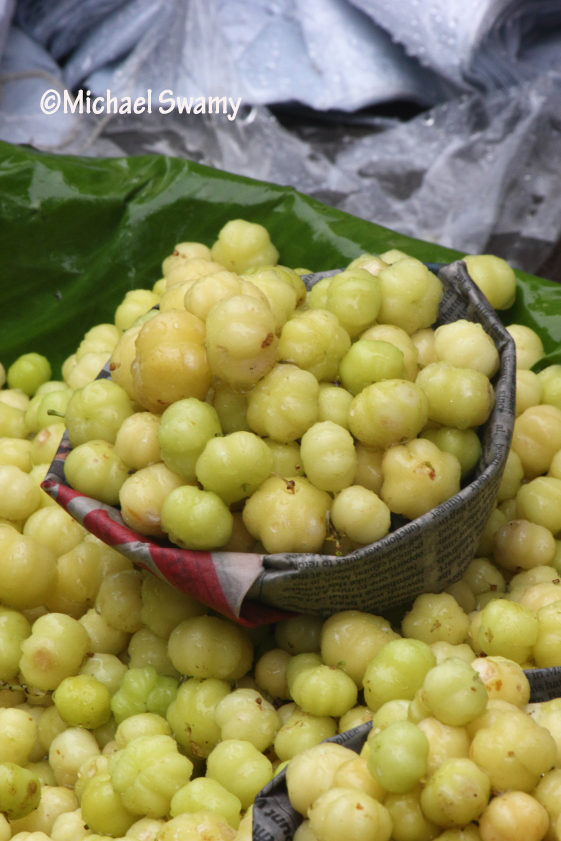 Popular street snack worshipped by school kids for its tangy flavor is worshipped by women on a certain day in October-November. Amla or Indian Gooseberry, is one fruit that is revered by doctors and health freaks for the numerous health benefits it provides. But on Amla Navami, the amla tree is literally worshipped as the Kalpavriksha or wish-granting tree with chanted mantras, offerings of fruits and flowers and diya aartis. This devotion finds its source in a legend that tells of a childless couple being blessed by a child on consuming the fruit.

There is also a legend told wherein Sri Adi Shankaracharya was given a dried amla fruit by a poor peasant woman who could not provide him a complete meal. The Shankaracharya, moved by such sharing spirit is said to have blessed the woman with prosperity following which she found amlas made of gold.

Several trees hold this title of Kalpavriksha across India. We are familiar with the coconut tree, mango tree and neem tree being bestowed with this name. But the list does not end here. Jamun trees, jackfruit trees and fig trees are also known by this name. Mahua also holds an important place in this list. Worshipped by the Gond tribals of Madhya Pradesh, this tree is their tree of life owing to the fact that every part of the tree is useful to them.

The fruits and flowers are edible and used to make liquor. The fruits known as Gulli are dried and crushed to extract edible oil which the tribals use for cooking. The leaves and bark is crushed to a powder and used in ointments and the roots are used to make paintbrushes that are used to create the famous Gondna art pieces. 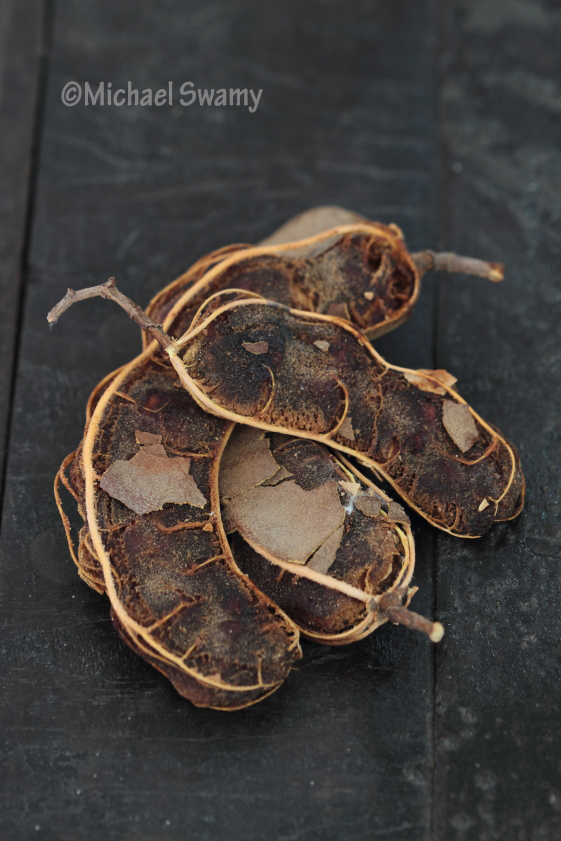 Tamarind is another seemingly unassuming ingredient that holds place of pride in several places. Not only does it add tang and zing to our curries and candies, it is also known to be to be so sacred to certain Brahmin sects. In fact, in some parts of south India, a man will not give his daughter away in marriage to a boy whose courtyard does not have a tamarind tree in it! Just like Amla Navami, the Imli (tamarind) tree is worshipped and revered on Amli Agiaras.

Cucumber is one of our most refreshing vegetables known for its thirst-quenching qualities. During the Kaveri Sankramma festival in Coorg, Karnataka, this humble vegetable takes on the form of the Goddess Kaveri, a form of Shiva’s consort, Parvati. A good quality blemish-free cucumber is wrapped in a piece of silk and decorated with flowers and a mangalsutra.

Hymns are sung in her praise and offerings of areca nuts, betel leaves and green bangles signifying an everlasting marriage are made. A specially made meal of rice, pumpkin curry and payasam is also offered to the goddess within the cucumber. 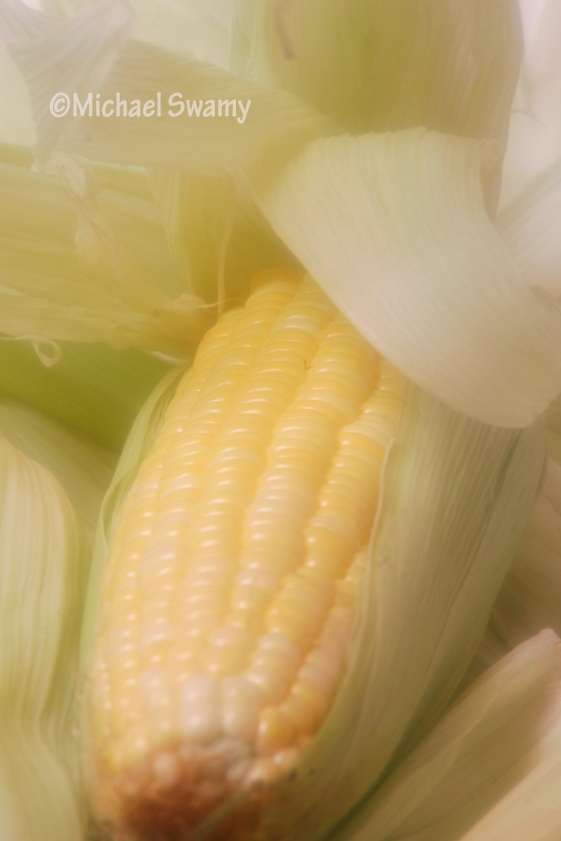 Certain tribes of Madhya Pradesh and Orissa consider Corn to be their prospering deity. The Baiga tribals cultivate corn and the very first ripened corncob that appears during harvest is draped in a red cloth, sprinkled over with vermillion and turmeric and prayed to.

Lemon for instance, is an ingredient most of us use almost everyday. It is common knowledge that lemons are used to ward off the evil eye. In Maharashtra, it is customary to serve a small wedge of lemon or lime with every meal. What came as a surprise was the burning of lemon lamps to worship Goddess Durga and appease her. 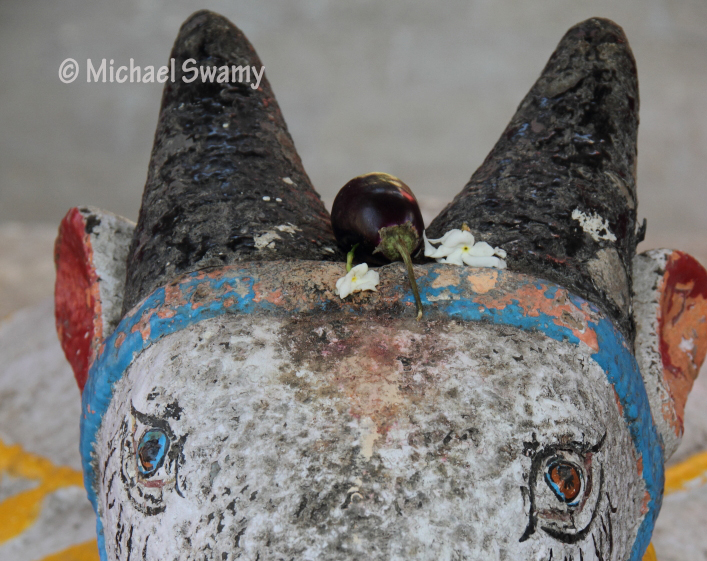 Brinjals are another favorite, particularly in Maharashtrian cuisine, wherein they hold such significance that they form the vital offering to Lord Shiva and the Nandi (bull) on Vangi Navami just before the month of Shravan begins. In fact, the Vangi Navami menu, features brinjals in every course, thus announcing the commencement of a period of time wherein consumption of the vegetable is prohibited.

In a country where food is said to be the blessing of Annapurna (the Provider of Food) and the gift of Shakambhari (Goddess of Vegetables), it is a small surprise that almost every ingredient is considered holy; every morsel a bite of Divinity. 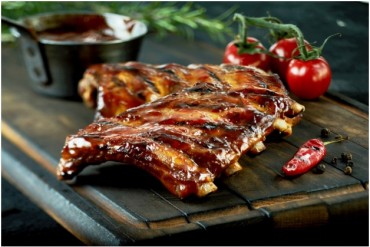 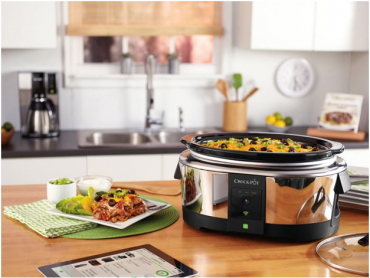