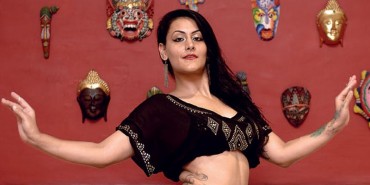 Women Planet got a very special opportunity to heart to heart interview the graceful and beautiful woman who introduced “Belly Dance”, Meher Mallik. She talks about her journey, the barriers she faced and also how important it is to do what you love and what your heart says.

On being asked about the origin of Belly dance, Meher shared, “Belly Dance is said to be passed on by mother to daughter to prepare the womb to give birth. There is no confirmed origin of dance form. It is possible that it took inception in Rajasthan. There are no proofs but it is said that a combination of Indian elements and African elements led to belly dancing. But the Mother land of belly dancing is Egypt.” 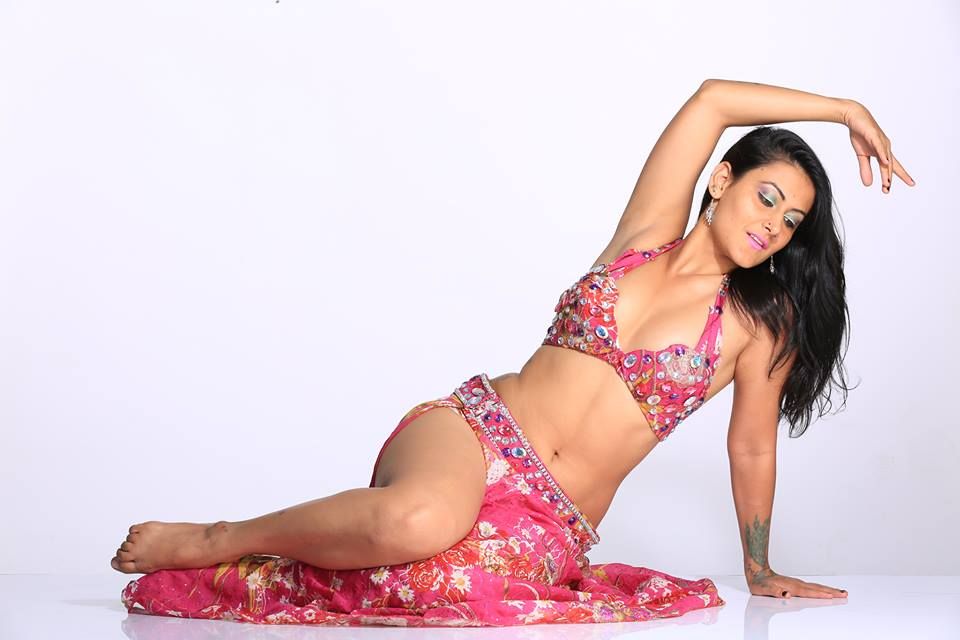 The journey to becoming the most popular belly dancer in the country began as a hobby for Meher, “I lived in Oman for 17 years, I danced as a hobby and never wished to become a dancer in my childhood. It was only when I was 17 and I went to London to attend the first belly dancing festival I ended up feeling strongly passionate for belly dancing.” She also faced a bit of resistance from her parents but eventually they understood, she believes in complete optimism and complete belief in what you are doing leads to success, “My parents expected me to continue studies and wanted me to dance as a hobby because I was a topper in school and also got through in one of the best design institutes. But I soon realized that belly dancing gave me satisfaction. I asked for 1 year to prove myself and then I was approached by India’s Got Talent after which life changed for me.”

It has been a hard struggle for Meher to establish belly dancing in India as a dance form. She opens up on how female dancers are often judged to be loose on character. “Very often because I belly danced I was considered characterless. I have been asked cheap questions but I think it is in your hands how people behave with you. You just have to keep doing what you love doing.”

The extremely straight forward personality that Meher is, she accepted bluntly that she went to reality shows just to make the dance form popular and not to win the show. “I started with India’s Got Talent, I went to Just Dance too. I wanted to make this dance form popular and hence chose television. I didn’t want to win the show or become a celebrity, I just wanted to be on television to bring the dance form out to the people and I think I have succeeded.”

Apart from being hugely popular in India, Meher also is exceptionally beautiful too, on being asked if she is offered to act in films, she accepts sternly, “I have got a lot of offers to do item songs but I am not interested. I was also offered a small role in Bhaag Milkha Bhaag but I am not interested. I do not want to act. No matter how much money I get, I am not going to do item songs.”

Meher’s  ‘Banjaara Dance School’ is very popular among all age groups and spreading across the country gradually. Sharing her future goals, Meher says, “The goal is to take belly dancing to not just the entire country but entire Asia. We wish to become the largest school in the world. Keep dancing and keep spreading love. I wish to get into directing too.”