> Health > Being Me > Profession: Housewife? Nah. We are Homemakers.

Profession: Housewife? Nah. We are Homemakers.

Riya Bengani
Intern at WomenPlanet
I'm the cheese-nibbling, mag-reading, highly motivated writer with a keen interest in Music and Entertainment Journalism. Amidst a Performance-driven copy writer with experience, a zealous reader and a part time local gig bystander.

Quote by C.J.Lewis — The homemaker has the ultimate career. All other careers exist for one purpose only- and that is to support the ultimate career.
Although, even after the fight of pulling the deserved dignity back to women, we’ll be stunned by the irrelevance of what is being taught not only to children, but to grown women.

Over the developed world, women who stay at home are progressively observed as old-fashioned and a monetary weight to society. In the event that their husbands are rich, they are much berated for being lazy; in the event that they are immigrants, for preventing kids from learning the language and methods for their host nation. In countries where mothers still struggle to combine career with family and quit work less out of conviction than out of necessity, they are often doubly punished.

Homemakers are a unique species. They don the role of a wife, mother, daughter-in-law, daughter, friend, and a working professional with equal ease. Many homemakers are either by choice or circumstance. However, the present day homemaker faces the challenges that our mother’s or grandmothers could not even have dreamt of. They do a lot of balancing act between the traditional and modern beliefs to create a home.

“It’s hard to find a balance between not romanticizing and not stigmatizing housewives,” said Nancy Folbre, a professor of economics at the University of Massachusetts, Amherst. “Even though a number of women still stay at home, a cultural shift has put them on the defensive.” Bearing in mind that women now work both because they want to and because most families need two incomes, she said, “That’s the way social norms work: They put pressure on people to conform.” A Person, usually a woman, who cares for her own home and family by cleaning, cooking nutritious meals, doing laundry, running errands, caring for pets, working with a budget, organizing, etc. She is her own boss and enjoys the freedom of creating her own schedule. She does not have time to be lazy. She realizes the value of her unpaid job as a homemaker because it brings stability to the family and less stress for all.

I would also add: A homemaker is any person, whether at home full-time or working outside the home, who sees caring for their family as their greatest accomplishment and their most important contribution to society.

Ladies, Its time to make yourself feel special. Let’s empower ourselves discovering new way of doing things. Let’s focus on our growth and development and create rich and abundant life full of fun for us and for all those whom we love.

This one being dedicated to my sweet mother.
xoxo

Accuse the Police or the Judicial System?

Ant-virus For Free — Which One fits your needs?
Amrita Mukherjee

What you should expect in No cost Security Software
Amrita Mukherjee 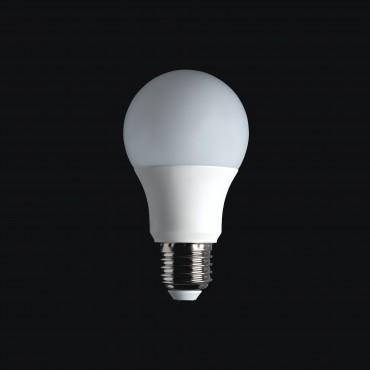 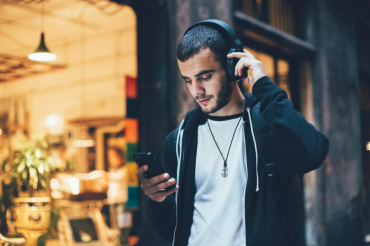