> Health > COVID-19 > Psychological Impact of isolation and uncertainty in times of COVID in Geriatric population.

Psychological Impact of isolation and uncertainty in times of COVID in Geriatric population.

Human being’s ‘social animal’ status and importance of social interaction and connectivity is an actively researched area in neuro-psychology. The present state of social distancing is thus in direct contrast to the social wellbeing theories which encourage us to seek health in social interactions and therefore is likely to have significant effect on our mental as well as physical health.

This is all the more relevant for the elderly population which tends to loose sense of personal relevance and relies on social bonds to enrich their post retirement phase of life. The children and elderly in socio cultural system of countries like India largely depend on the young adult working population for their emotional and social wellbeing. This is unfortunately a far cry from the ancient Vedic system that encouraged pursuit of self-evolution and self-reliance in the ‘vanprasth ‘and ‘sanyas ashrams’ for gradual transition from a karma-centric existence to a gyan-centric existence. Our geriatric population finds itself dependent on their children for their physical and emotional needs, creating a sense of dissatisfaction and helplessness when younger people are unable to be around. It also creates guilt and conflict of interest among the younger generation causing an even deeper rift in successive generations.

The current scenario is thus not unique in essence but the widespread emphasis on mandatory social distance and concerns on fatal outcomes in older population due to COV infection has created a sense of paranoia and doom beyond the routine fears generated  due to failing physical functions as a result of normal aging or interpersonal issues generated by limited social life in older age group.

The result is increase in anxiety, psycho somatic problems, mood disturbances like depression and irritability and increased requirement for health care interventions.

The situation is further complicated by many older people’s inability to effectively use technology to access other people, creating lack of confidence as well as increase in expectations that their children in other cities or countries should be close by. Those who stay in the same household with their families but are unable to go for their routine walks or senior citizens hang outs are also troubled because while the children are home, they are busy with their technology and work from home or house-work scenarios and don’t appear to have time or inclination to attend to them in their loneliness.

In order to mitigate the effect of necessary social distancing during and after lockdown, as well as building up of frustration and stress due to mismatch of expectations in prolonged confinement in households, the mental blocks caused by orthodox thinking patterns associated with old age need to challenged. 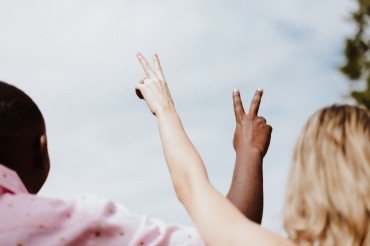 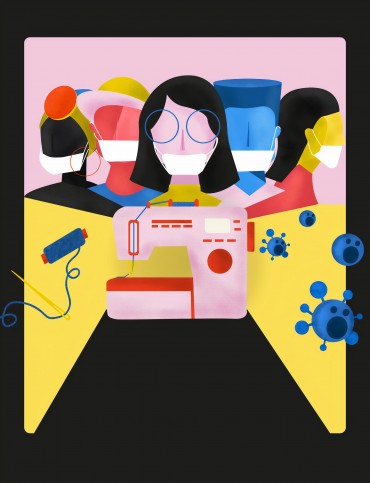 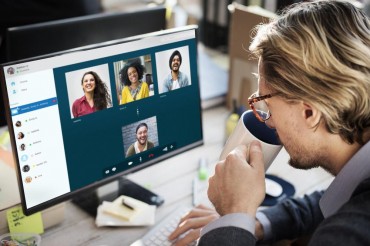 Tips To Virtually Hang Out With Friends
Vaibhav Shah