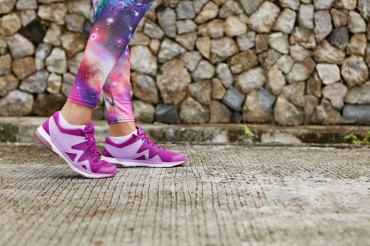 It’s official: the 1990s are back. From neon tracksuits to scrunchies, some of the most iconic nineties trends are making a comeback for this season. 90s sneakers are also a trend: shoes such as the New Balance 574 or the Nike Air Max are now a must for those who have an eye for fashion.

Feeling nostalgic? Here are some of the most fashionable sneakers you need to shop:

The Air Max Family, probably one of the most famous sneakers by American brand Nike, revolutionised sport shoes thanks to its visible Air unit in the midsole. Though the first Nike Air Max shoe, the Air Max 1 was released in 1987 the Oregon brand also manufactured during the 1990s models such as the Nike Air Max 90, the chunky Air Max 95 or the futuristic Air Max 97. For a classy look, be sure to pick one of these silhouettes with pastel colours, colourful prints or a tonal white style. 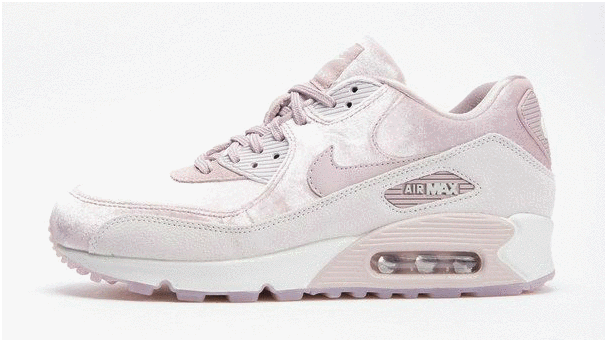 The Gazelle went on sale in 1966, heavily influenced by previous training designs. However, the golden age of these suede kicks was marked by 90s celebrities such as Kate Moss, Michael Jackson, and Liam Gallagher. The adidas Gazelle became a symbol for young Brits and subcultures, now they are back for good as a classic and casual sneaker in a wide range of colours. 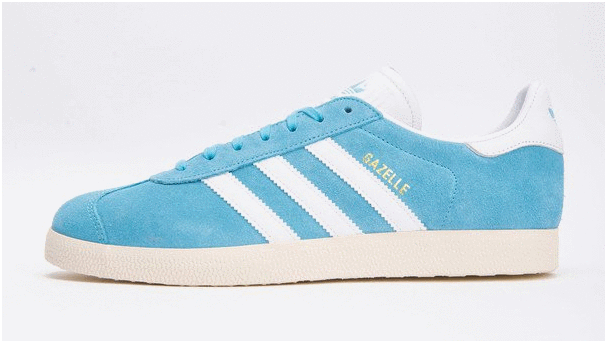 Released in the late 80s, the model 574 is the most well-known model by New Balance. The shoe features a suede and mesh upper, a solid rubber outsole and a comfortable ENCAP cushioning system. During the 90s, people loved this silhouette because of its attractive and vibrant colourways, as public taste during this time had moved away from classic gray sneakers. Now, this model is hitting the streets around the world. 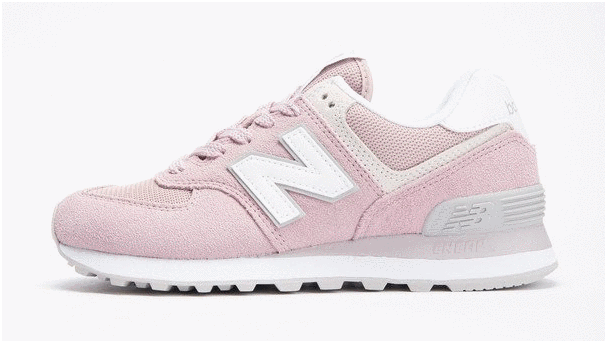 With the revival of 90s trends, some of the most relevant fashion brands in the world are re-issuing classic silhouettes. This is the case for the Nike Outburst, a 1993 shoe that was quite popular after their release. We love the classy style with neon hints on the Swoosh! Minimal and sleek, but also expect good quality and comfort, as these sneakers are constructed with a premium combination of leather, suede, and mesh. A true classic that matches any outfit! 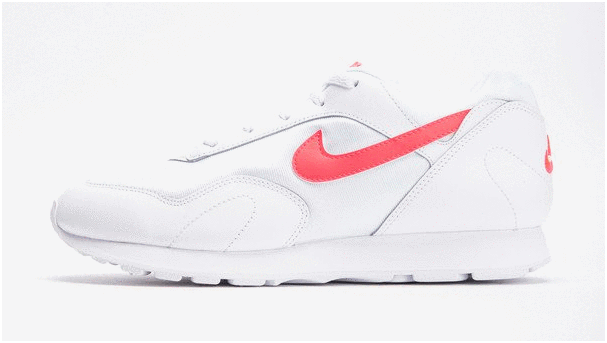 Though not a model from the 1990s, the Thunder Electric is a retro-inspired silhouette that follows the “dad shoe” trend. Featuring an oversize midsole and a combination of mesh, leather, and bright, metallic synthetic materials, this Puma shoe is fit for fashionistas and any woman seeking a bold element to add to their looks! 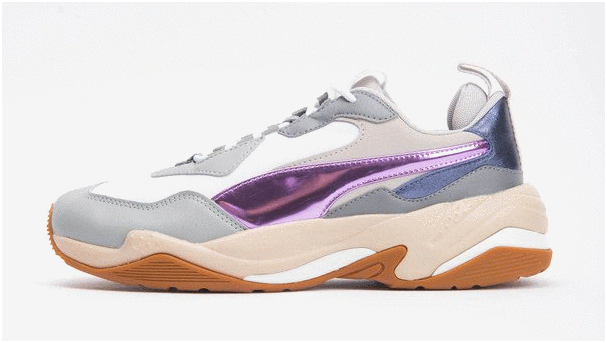 A favorite among runners during the nineties, the Skylon II is also making a comeback to celebrate the 90s craze. Just like the Outburst, this silhouette sports neon details on a blank canvas and a black outsole in contrast. The colourful pattern and the lettering on the heel make them a true icon of the 90s style! 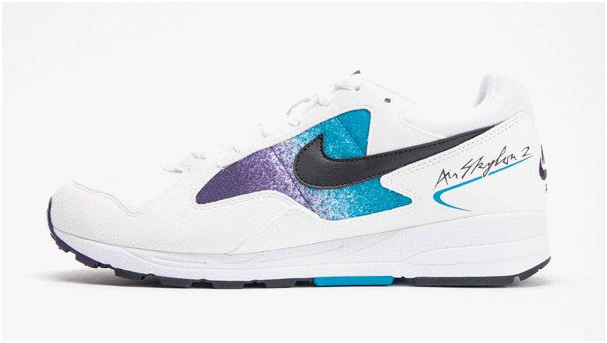 The One Star is the underground sister of the Converse Chuck Taylor All Star. Born as the leather version of the classic All Star, this shoe was meant to be used on basketball courts. Years later, the grunge and the skateboarding movements brought this model back to life, and in 1993 the shoe was officially reissued. The anti-fashion grunge movement appropriated the Converse One Star, wearing them with ripped jeans and plaid shirts. Leading the underground scene was musician Kurt Cobain, who immortalised the One Star after his death in 1994. Now, Converse is releasing new colourways for a new generation, using vivid prints and materials. 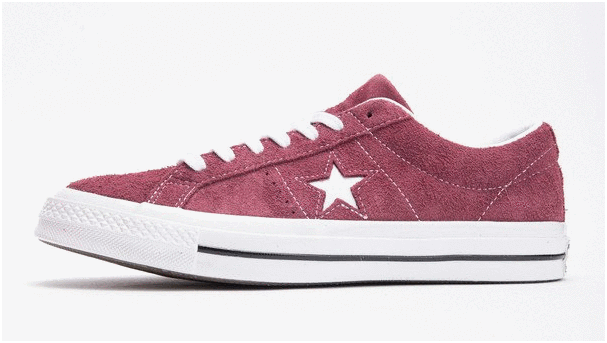 The dad shoe craze is strong this year, so most of the top brands have already released their own version of this chunky style shoe. Nike took some elements from the Monarch model, modernising the silhouette for today. The result is the Nike M2K Tekno, an oversize shoe that offers a lightweight foam cushioning and a leather & synthetic upper. It’s definitely a must for anyone looking to revamp an outfit. You can style them with a summer dress or a pair of jeans! 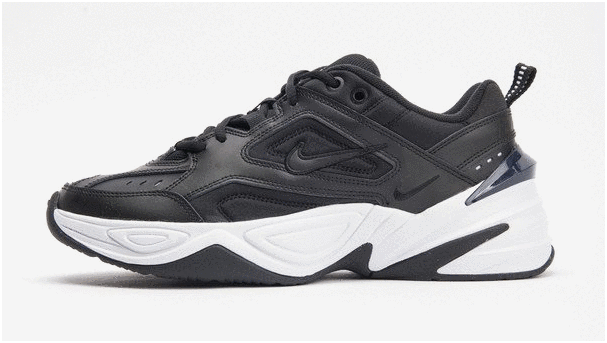 Sneakers with platforms, neon details, chunky silhouettes, and crazy prints hint that the 90s are here to stay! Which footwear trend from the nineties is your favorite? Style your choice with mom jeans, track pants or culottes… and don’t forget to tie up your hair with a matching scrunchie for a hella 90s look! 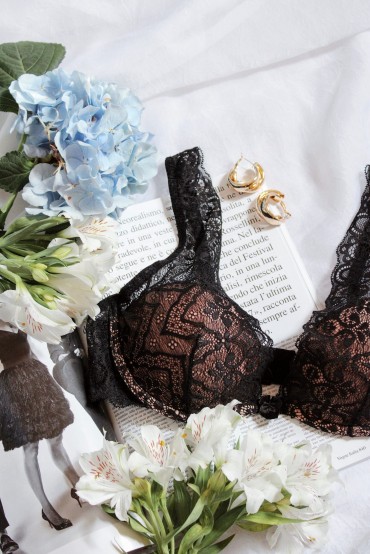 Lingerie – Bring out the confident woman in you!
Nimmy Binson 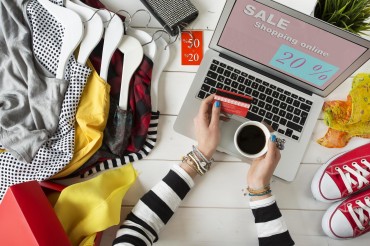