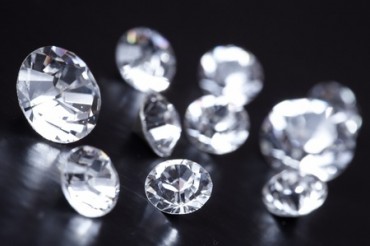 All About Diamonds (Part 3 of 4) – By Shivraj Gaekwad

• One of the more important factors when grading diamonds.
• Clarity literally means “clearness” rather than lack of inclusions, and refers to the diamond’s ability to allow the free passage of light without obstruction or absorption.
• Clarity is often called quality which is not the same but not entirely wrong.
• Sometimes also called purity. 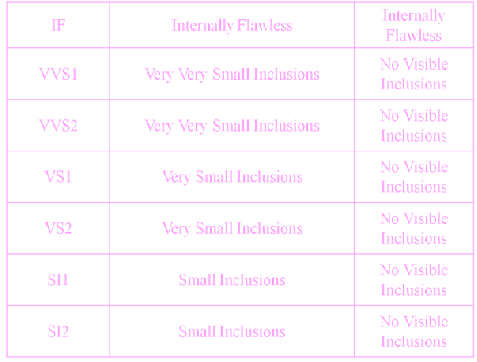 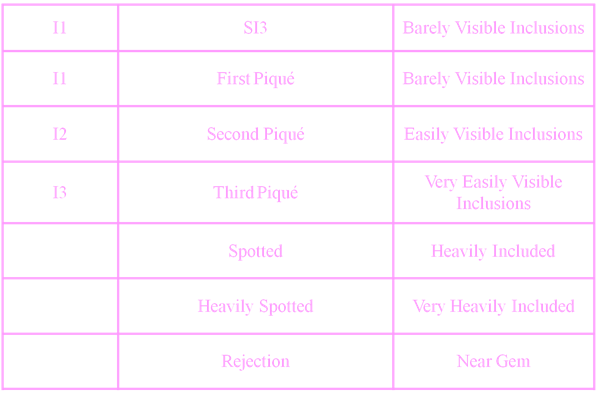 Comments on the chart 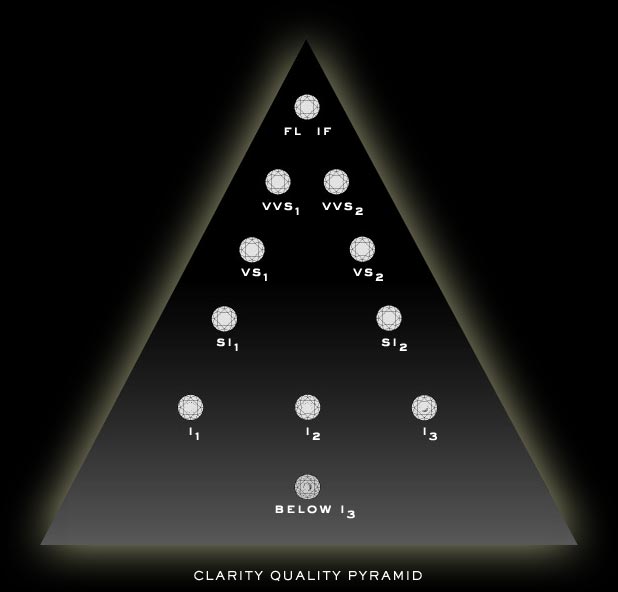 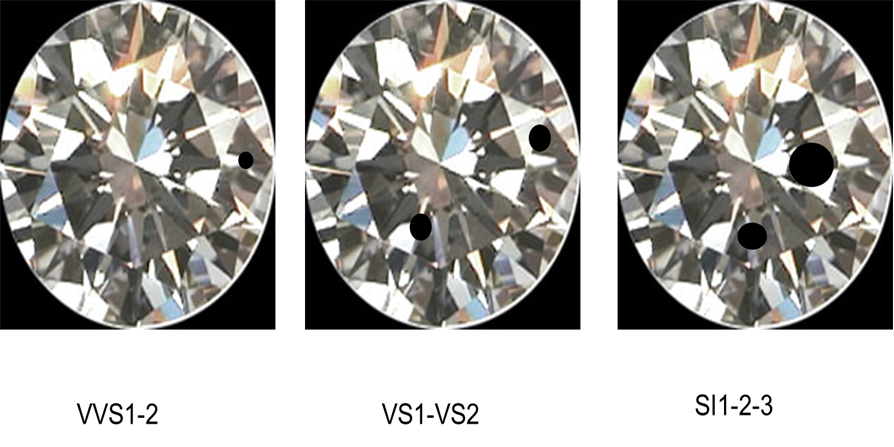 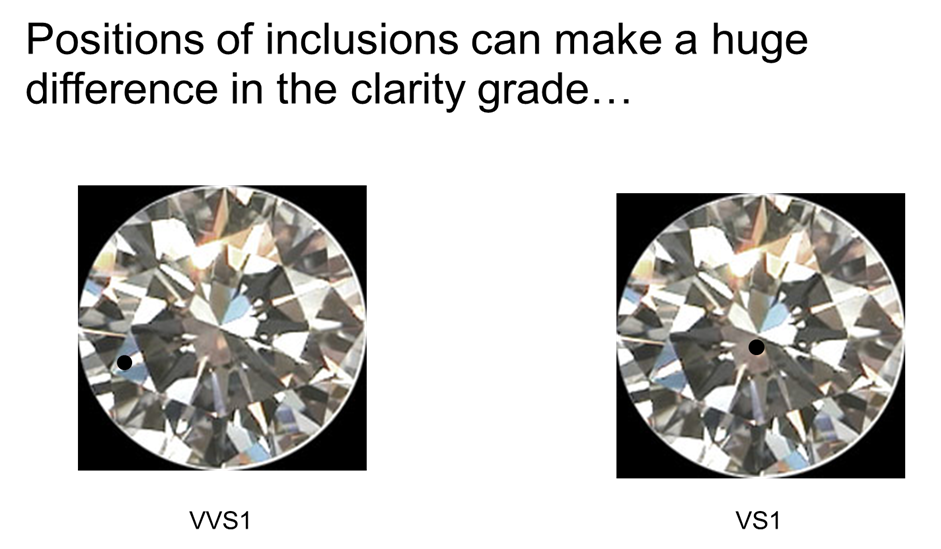 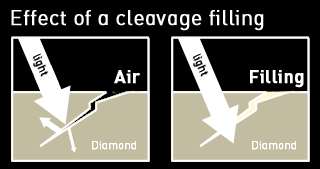 All About Diamonds (Part 2 of 4) – By Shivraj Gaekwad

All About Diamonds (Part 1 of 4) – By Shivraj Gaekwad 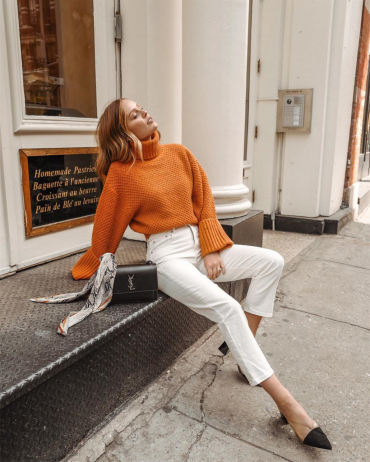 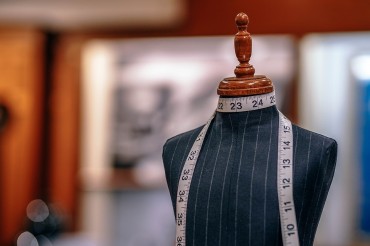