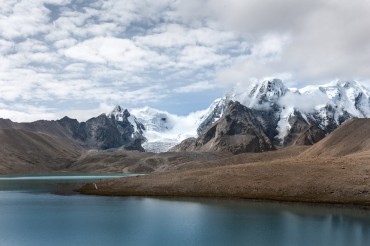 Gurudongmar seems an odd name in Sikkim and when I heard it for the first time few years back, I had an impression that it must be something related to the Sikh religion. And yes, it proved right after I learned about the beautiful stories of this lake.

I visited this beautiful and absolutely mesmerizing part of Sikkim a few times, and in different seasons. And every time, it gave me a surprising experience with its natural beauty and unique landscape.

Gurudongmar Lake is one of the highest lakes in the world, located at an altitude of 5,136 m. It lies in Northern Sikkim, and is just 5 kilometres away from south of Chinese border. One can reach to this beautiful destination by road from Lachen via Thangu. You must obtain permit to visit this place from Gangtok or Mangan and foreigners are not allowed in this area and are just allowed upto Thangu. 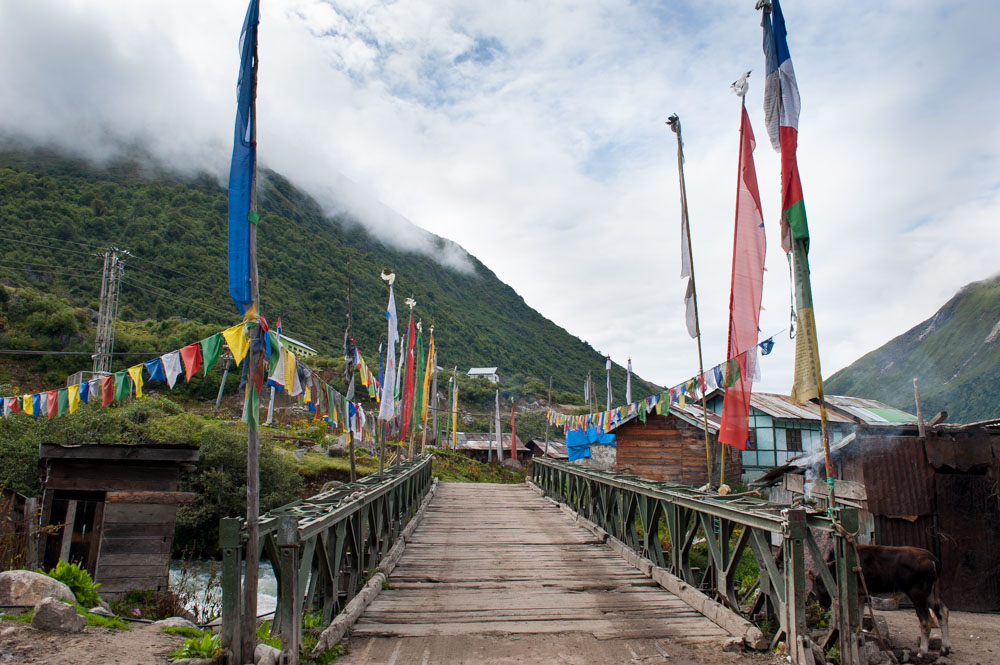 On Route to Gurudongmar, you will visit two beautiful villages named, Lachen and Thangu. Lachen is known for winter monastery festival (Mask Dance) and Thangu is known for flora & a Bungalow, which was used by great explorers George Mallory and other climbers during earlier days to climb Mt. Everest. If you are coming from Gangtok, before reaching you will have to spend your night in the small village of Lachen and then again start for the journey on the next day morning. 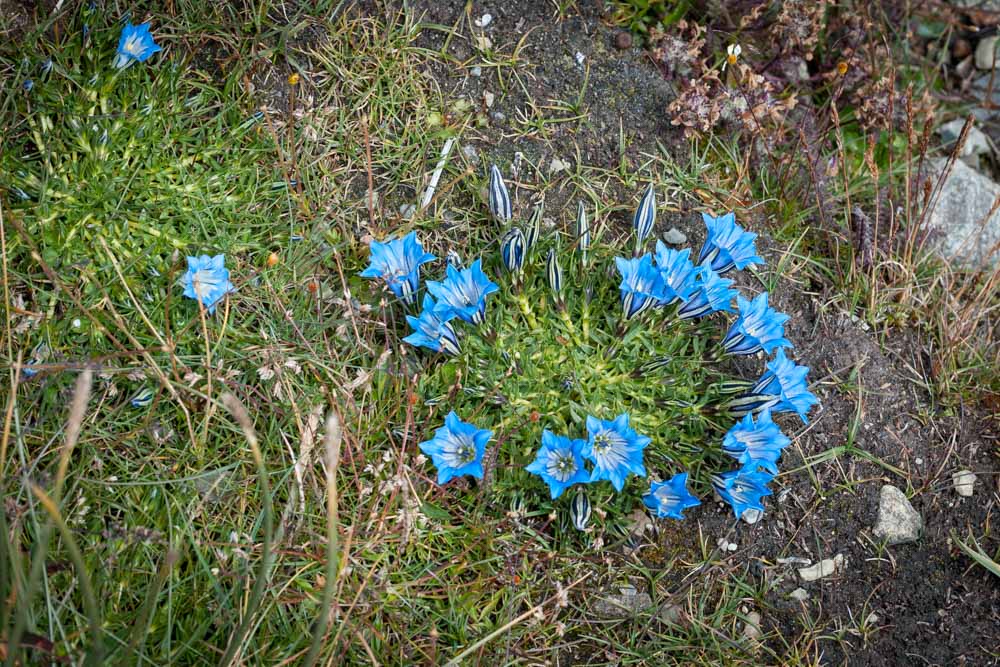 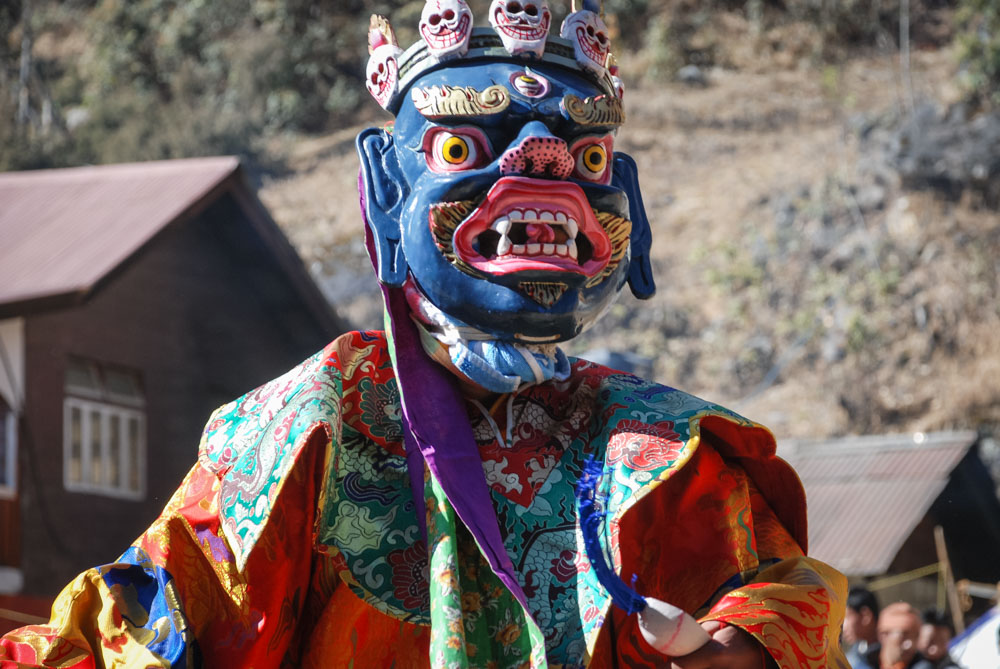 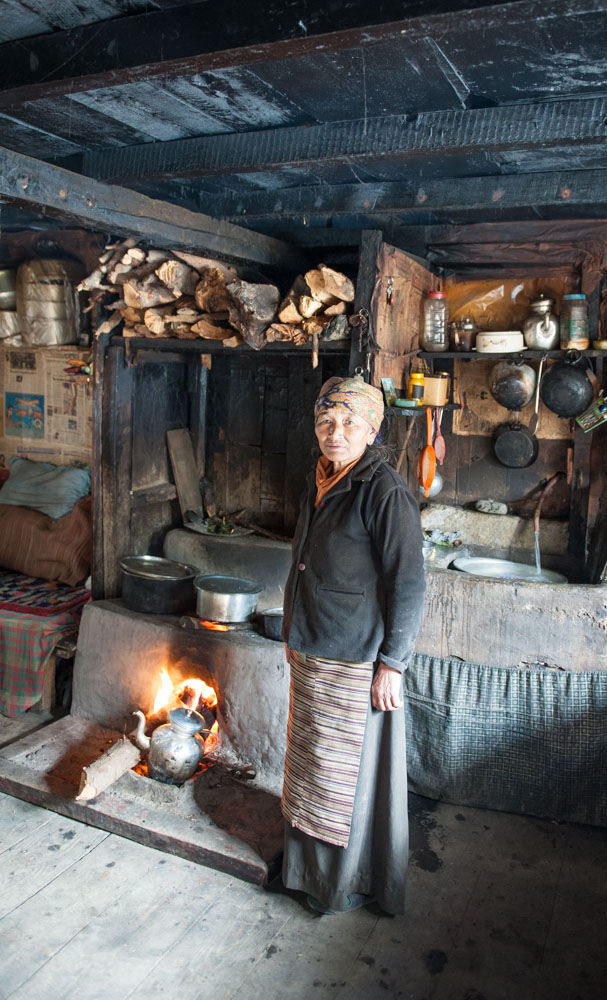 There are many other stories behind this high altitude lake and one of them is that Guru Nanak, the founder of Sikhism religion visited many of the places where Padmasambhava prayed, including this lake in North Sikkim. At the local people’s request for water, Guru Nanak, with his ‘dang’ (a stick) broke upper layer of ice & said, “Water of this lake will never freeze”. People named this lake ‘guru dang mar’ meaning created with the dang of Guru Nanak. 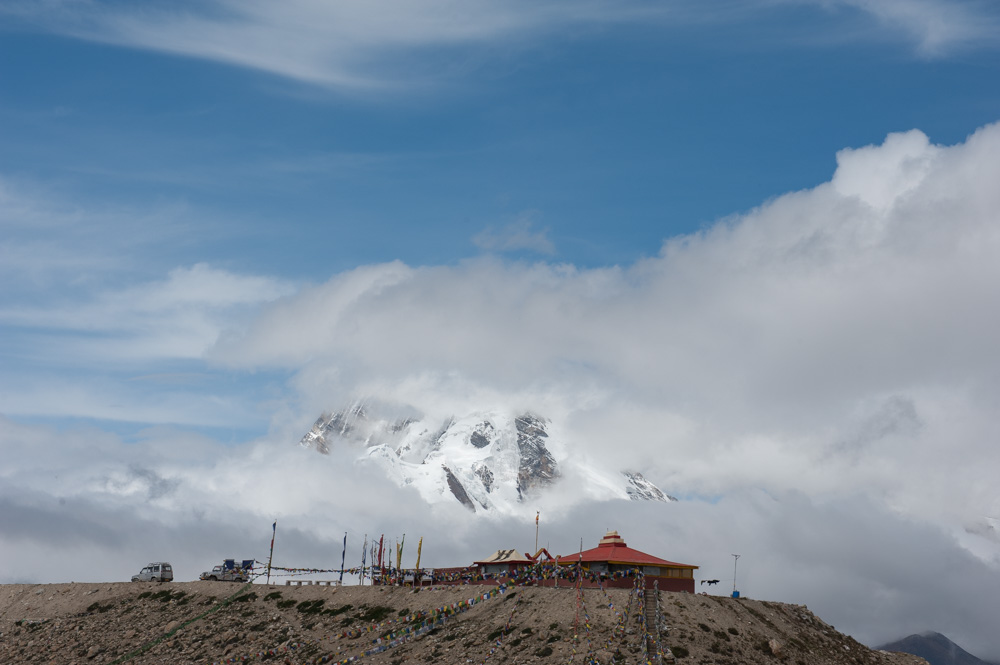 One can see complete frozen lake during the winter months from November to Mid-May.

The lake is named after Padmasambhava, the Indian tantric Buddhist who conducted rituals here. Some believe that this is why even at this great height and the cold winter season, a part of the lake never freezes. 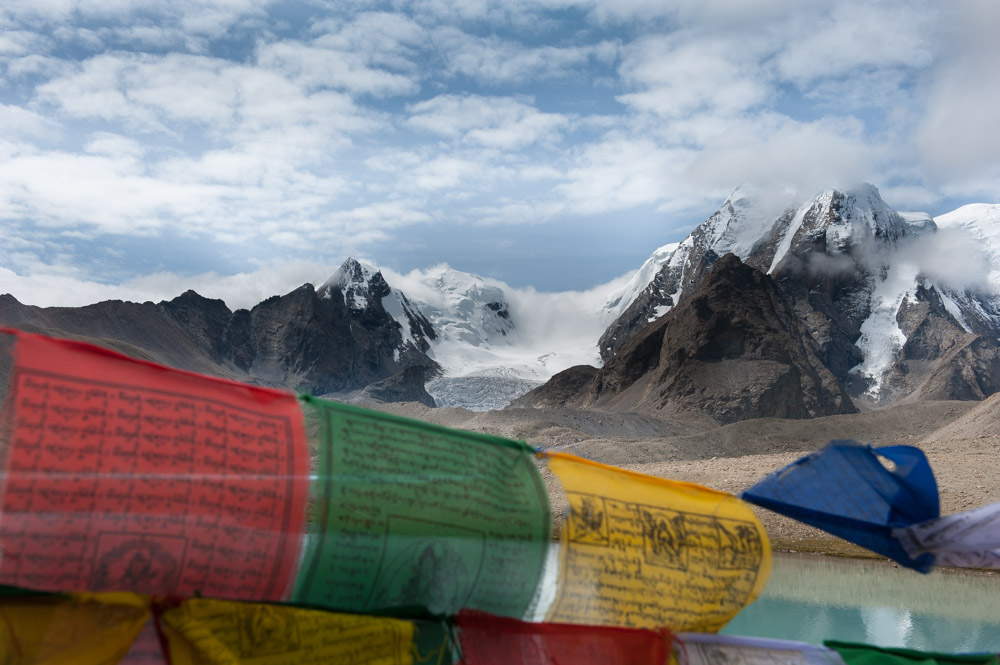 As soon as you approach the lake you will see a gurudwara on its bank and just opposite to that you can see few India Army bunkers. Opposite to the border and the mountain range and a few peaks, you will see in its backdrop the Khanggyao – Sir Mountain and just to its right side, there is a peak which is known as Chumyom – Lady Mountain.

Gurudongmar, this is a fresh-water lake and is located northeast of the Kangchenjunga range in a high plateau area connected with the Tibetan Plateau. 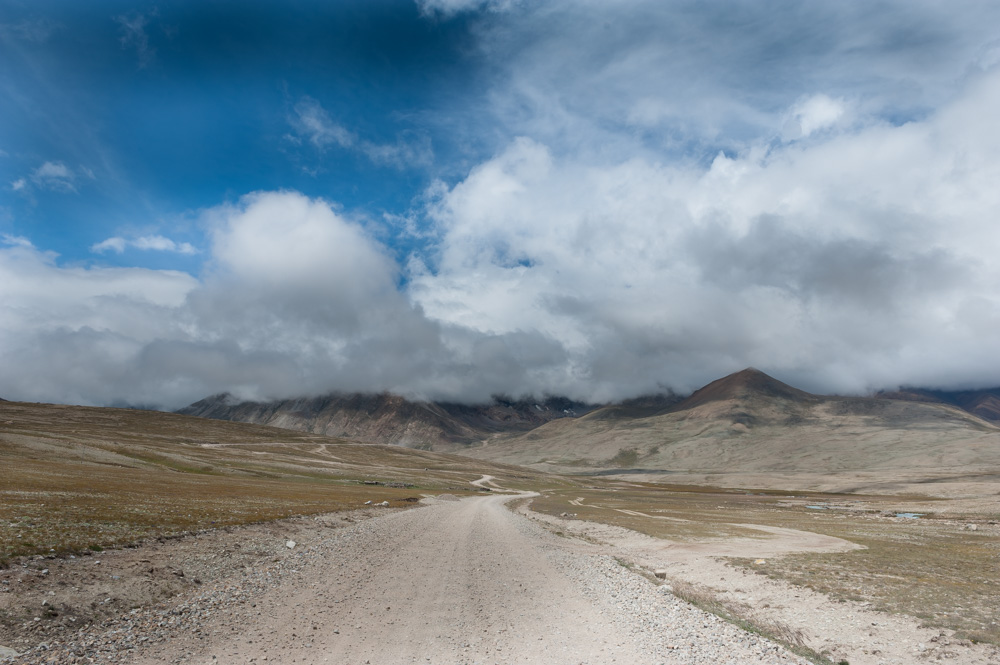 If you are in Sikkim, one must visit this place. It is worth the travel, especially to see its natural beauty.