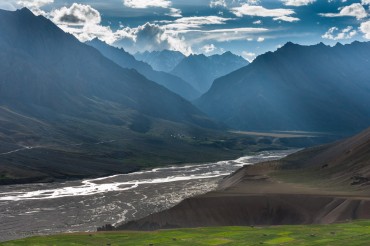 “Spiti” – “The Middle Land”, Rather said as the Land between Tibet and India. I must say this is really a forbidden land in terms of regular touristy place.

A completely isolated beauty, located in the Himalayas, Spiti possesses a distinctive Buddhist culture similar to that found in the nearby areas of Tibet and the Ladakh region of India. The valley and surrounding region is one of the least populated areas and is the gateway to the northernmost reaches of the nation. Lahaul and Spiti are surrounded by high Himalayan mountain ranges. The Rothang La at 13,054 feet separates Lahul and Spiti from the Kullu Valley while Kunzum La stands at 15,059 (4,590m) to cut off Lahul & Spiti from each other. 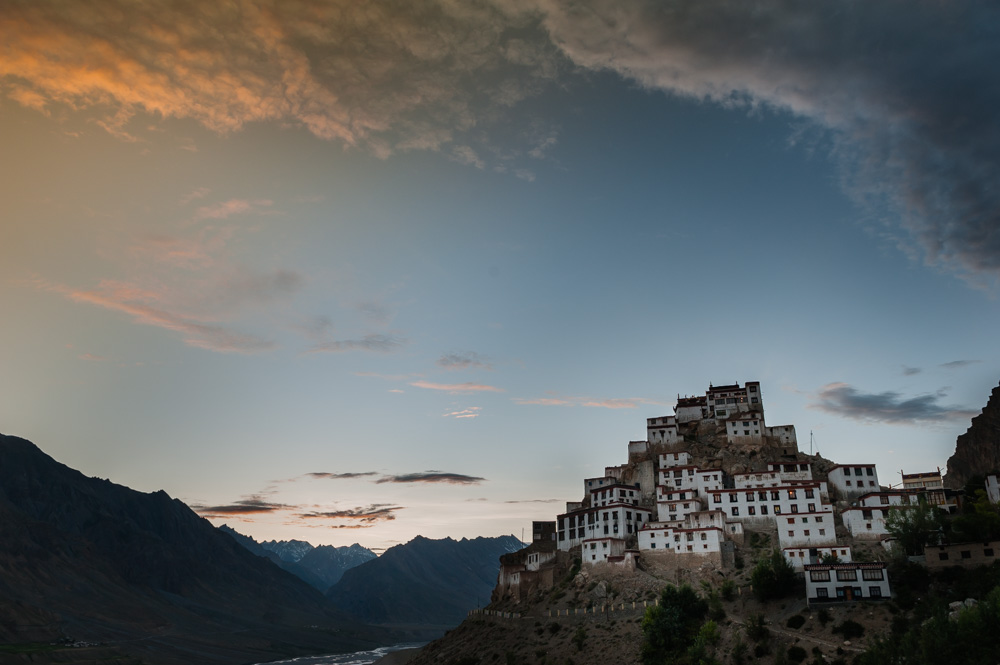 Ki Monastery or Key Gompa, also known as Ki, Kye or Kee, is the largest monastery here in Spiti. The Monastery is located at 4166 meters height from sea level and some 7 km away from Kaza, the district headquarters in Himachal Pradesh. With the Indian bank of Spiti River and one of the oldest and biggest monastery in this region of Himalaya, Spiti holds a lot of importance. 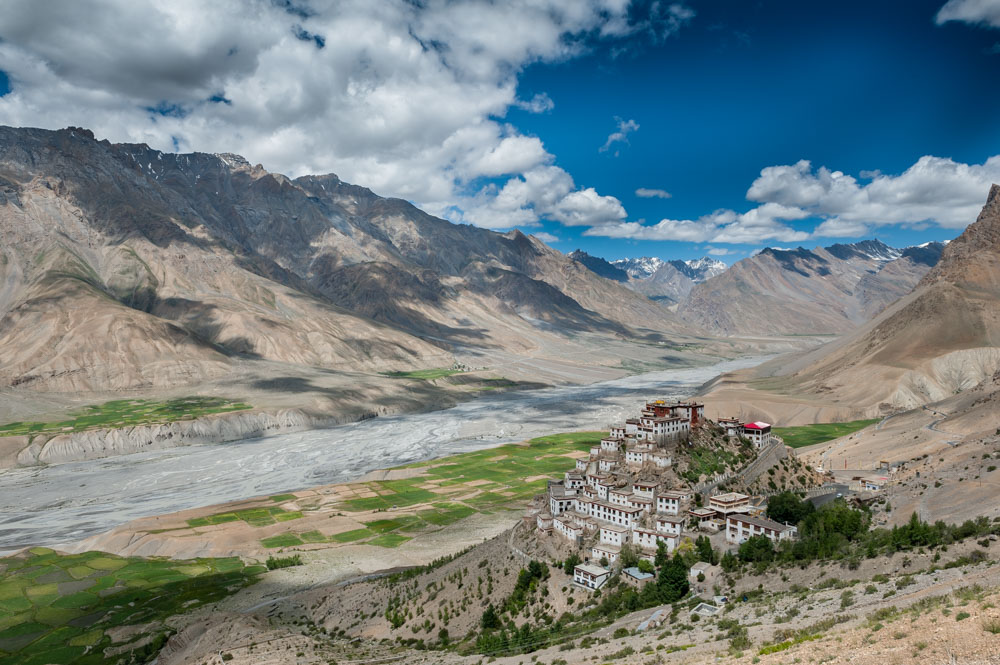 Key Gompa is said to have been founded by Dromtön (Brom-ston, 1008-1064 CE), a pupil of the famous teacher, Atisha, in the 11th century. However, it is now referred to a now destroyed Kadampa monastery at the nearby village of Rangrik which was perished in the 14th century when the Sakya sect rose to power with Mongol assistance. 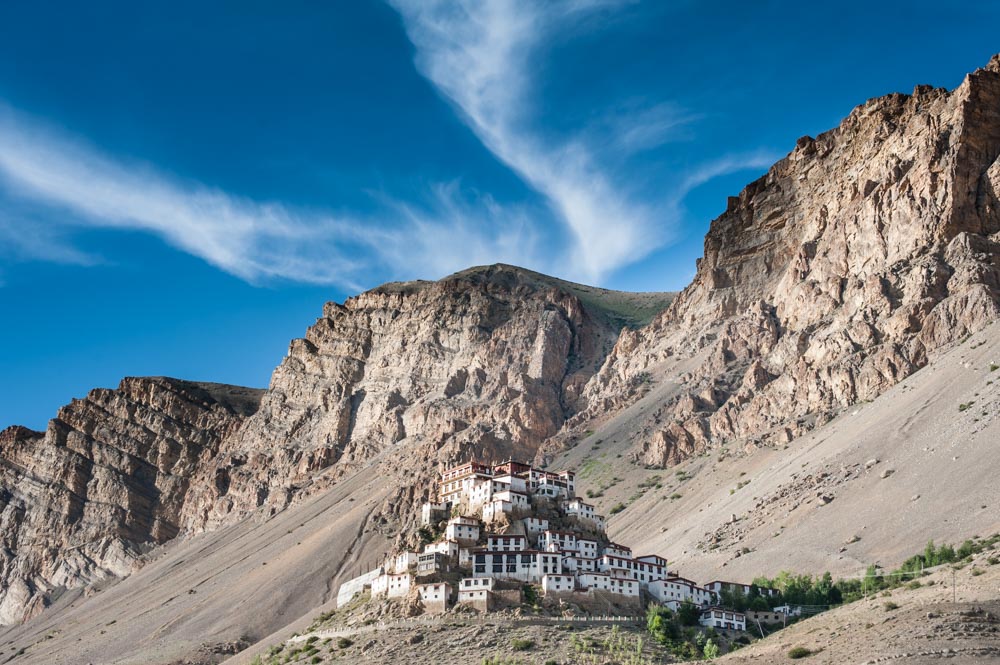 Key was attacked again by the Mongols during the 17th century, during the reign of the Fifth Dalai Lama, and became a Gelugpa establishment. In 1820 it was sacked again during the wars between Ladakh and Kulu. In 1841 it was severely damaged by the Dogra army under Ghulam Khan and Rahim Khan. Later that same year, it suffered more damage from a Sikh army. In the 1840s it was ravaged by fire and, in 1975, a violent earthquake caused further damage, which was later repaired with the help of the Archaeological Survey of India and the State Public Works Department. 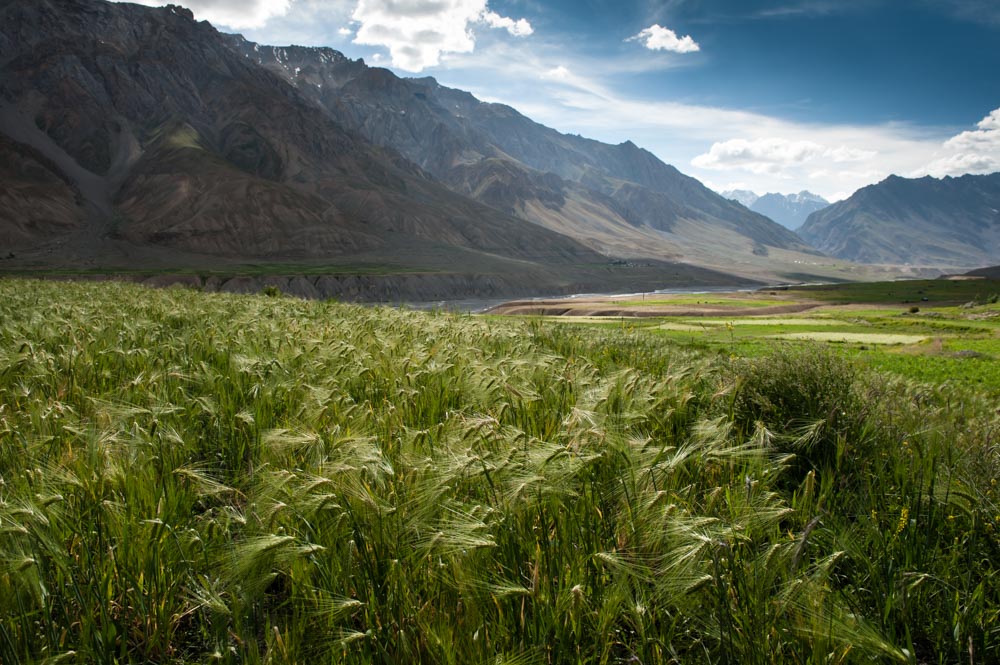 At every moment of the day, the monastery looks different starting from morning to evening. In the starry night, it looks mesmerizing due to the glowing moon light that creates a complete magical look.

Landscapes are amazing to watch. I must say it’s a paradise for landscape photographers. Even if you are not a photographer, you will love to watch different moods of the valley at different times without worrying much about the world. 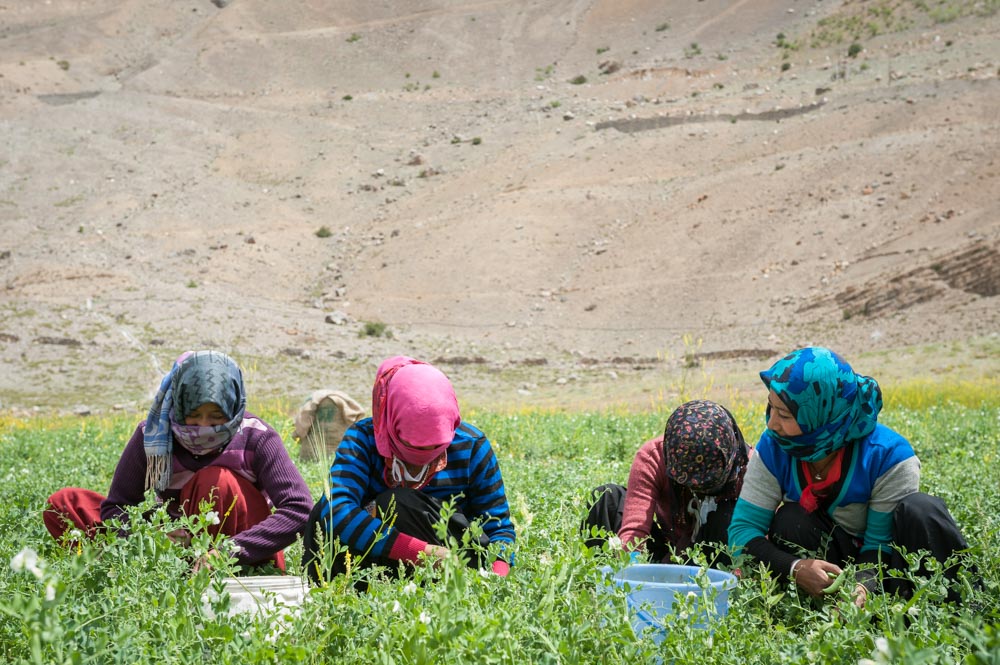 During my recent visit to Spiti valley, I could capture different moods of the valley starting from early morning to mid-night. Please enjoy the visuals. 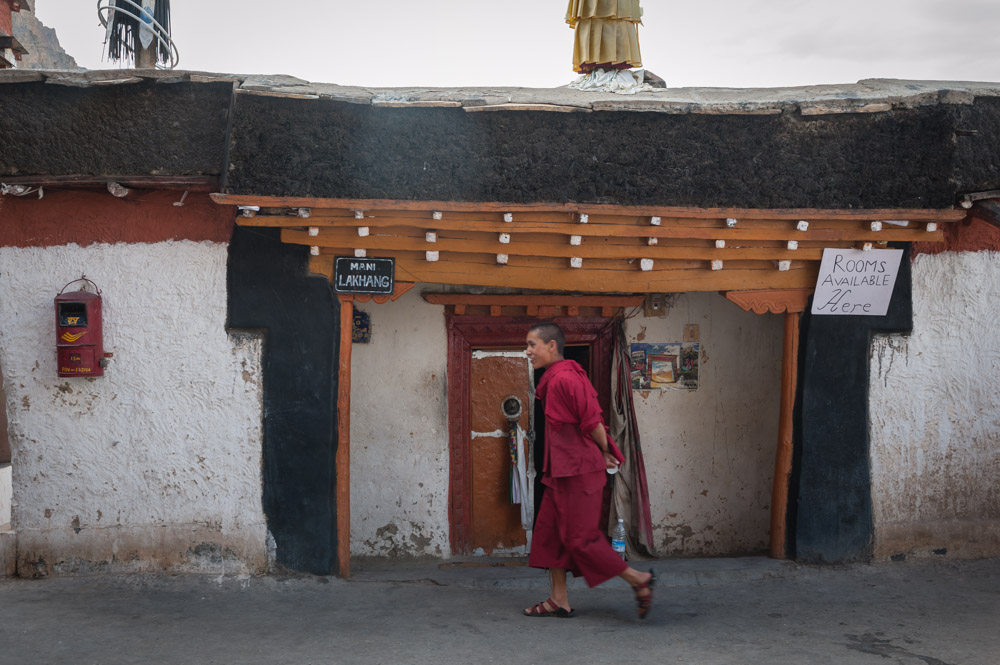 How to reach: Spiti Valley can be accessed by Bus or private vehicles only.