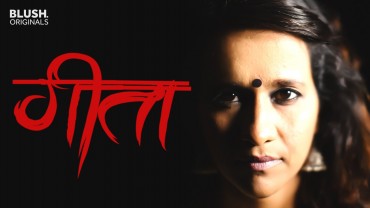 It’s never easy to accept an abusive marriage, quitting up a new life that you had begin cherishing several moments is far more difficult. Financial dependency on the partner adds up more challenges to it. Similar thing happened with Geeta Tandon, a lady with an iron will who was married at 15 to an abusive husband!!
She left her husband when she was 20, with her two children – with no one to support! Neither she had a shelter to live in nor a penny to spend on her kids or for herself. Today she is a popular Bollywood stunt woman, who fights the heroic scenes that we watch in movies, just like she fought with horrifying situations until she became a stunt woman. 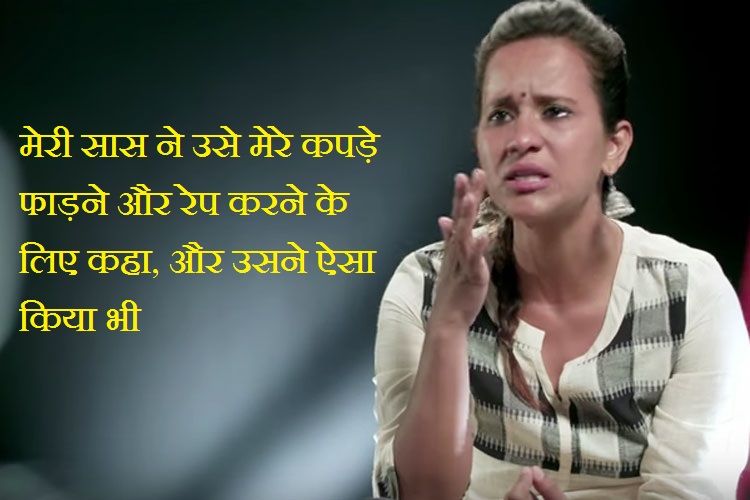 Her journey will make you cry in pain, will inspire you to fight every odd and at the end will leave you in a belief that hard work pays off. Watch her gut wrenching story here: 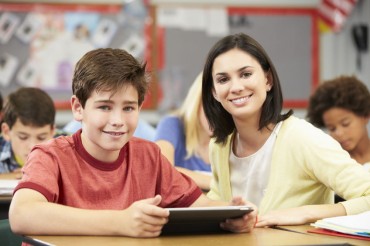 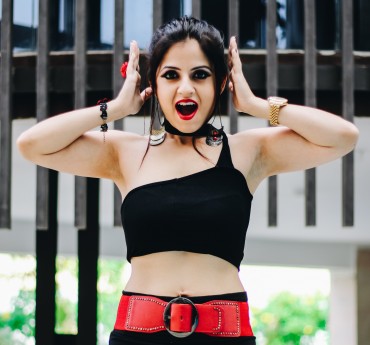