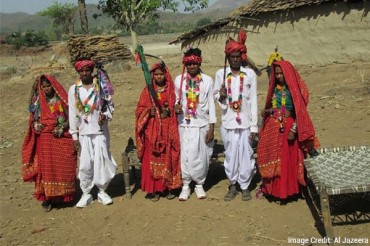 He At 70, Married His Live-in Partner Aged 60, Meet This Amazing Indian Tribe!

Though Indian government in its historic decision legalized Live-in Relation in India last year, couples falling into this modern relationship are hardly a few percentage! India has yet not embraced this ruling open heartedly. To know something of this category, a sheer opposite of Indian mentality comes with a shock – A tribe that continues to follow a Live-in relations since 1000 years as a tradition!

“Indian culture does not allow an unmarried man and woman to live together out of wedlock is the general followed notion across the nation; however not in this part of India!

The indigenous Garasia tribe from Rajasthan that breaks this notion has made national headlines, all thanks to moral policing of India. People from this tribe follow this tradition from more than thousand years. And the best example is of Naniya Garasiya, a 70 year old man who married his live-in partner Kaali, 60 in the presence of their grandchildren. Naniya has three sons, who married their live-in partners on the same day. 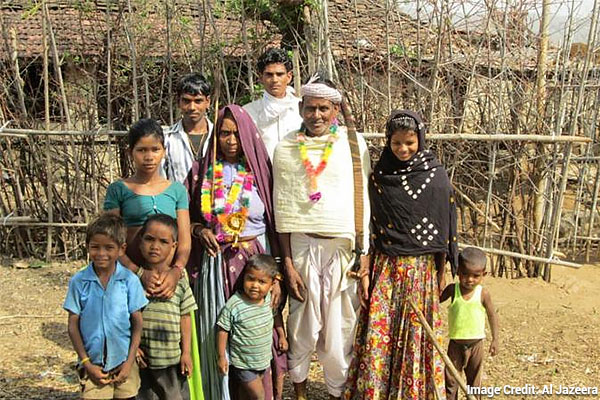 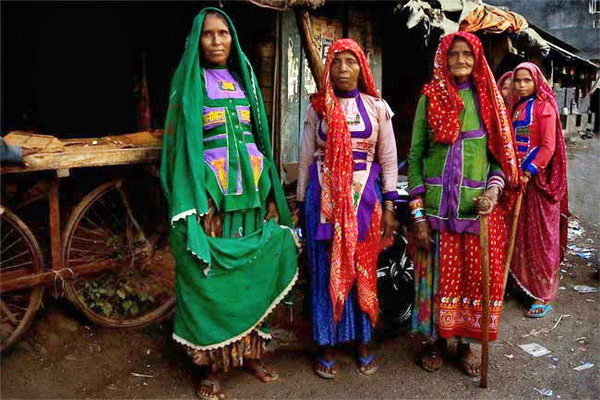 How Live-In’s Are Helpful Here!

According to experts, the cases of dowry and rapes are extremely low, as without the concept of marriage there’s no point of Dowry. Also, Rape percentage is marginal because children are asked to choose the partners at the young age and the aggressiveness or lust towards sexual urge least arises. They follow a matrilineal status, where a woman is either given an equal status or higher than that of men.

Social scientist Rajiv Gupta, says their culture believes in the “the right to choose and the right to reject”. “They do not find the modern society’s marriage system worthy, as it brings with it several impositions, especially on women,”

We Indians often boost our old traditions and culture and this one is indeed unique, that teaches the rest of the Indians the mantra of happiness. Does this simple yet very important tradition followed by Garasia tribe leave a message for us? Their less number of crimes against women is definitely something to learn! Do you believe Indians should think deep about the concept of Live-in’s?