HomeExclusiveNewsBehind The Closed Doors Of Delivery Rooms Are Slaps, Pinches And Verbal Abuse! 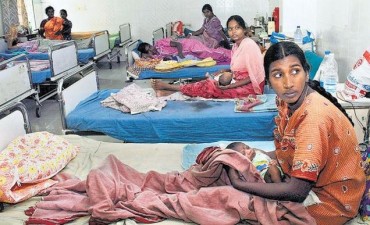 Behind The Closed Doors Of Delivery Rooms Are Slaps, Pinches And Verbal Abuse!

We knew about the bad condition of Government/Public Hospitals in India, they scantily meet the levels of basic requirements. They are ill treated and maintained, are smelly and most of the techniques and medical instruments are unavailable. Patients are not paid good attention nor are any doctors well experienced. We have heard them all, what else? Have you ever heard an inside story, what happens behind the closed doors of delivery rooms? This has come as a shocker!

Giving birth to a baby is one of the most beautiful experience; however it is not the same with labor pain and going through the entire pregnancy, especially delivering the child. It becomes more painfully unbelievable for to-be mothers in hospitals when someone in the delivery room says, “Why don’t you open your legs now, you weren’t so shy when you got pregnant.” to shut her labor screams instead of calming and encouraging the new mother.

As if the labor pain wasn’t enough, one gets to hear abusive harsh words that only adds up more misogyny against people and system. Not just these, public hospitals in India treats women inhumanly, the staff while servicing slaps, pinches, uses abusive words and have noted to even insult the woman for having sex. 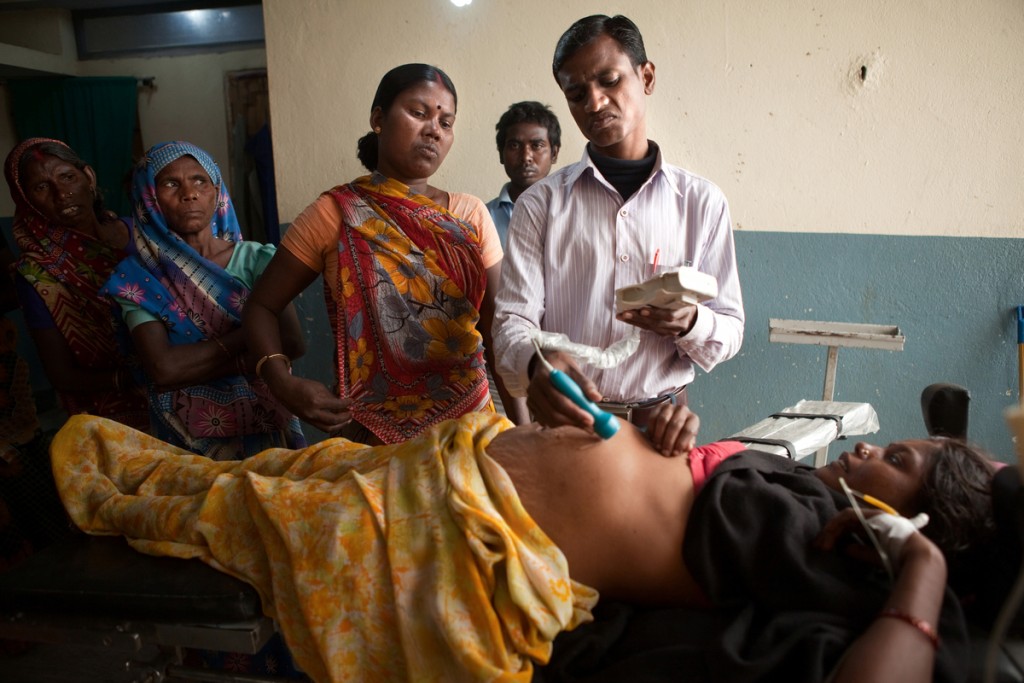 The horrific story of public hospitals came out only when Sohini Chattopadhyay, a Kolkata based journalist went undercover to discover more about the story.  She was determined to find the sad delivery stories of women in public hospitals of Kolkata. In her undercover tenure what she found out was very difficult for one to believe and of course for any woman to give birth to her baby in such places where she is beaten, pinched and where verbal abuse is not a surprising thing.

“Why are you screaming now, weren’t you screaming in pleasure when you were getting fucked?”  These behaviors of hospital staffs have forced women to avoid visiting government hospitals, what choice do they have? They do not have enough money to spend on private hospitals which provides complete package of care, but the only thing left is delivering the child at home with the help of midwives. How skilled and certified are these midwives? Not every midwife out there know every medical condition, situations like these have increased the death rate of mothers in the state.

The terror of mistreating do not end here. There’s more shocking add ups to this! There’s a medical condition called Episiotomy, where a surgical cut is made between anus and vagina to aid the difficult baby birth; however, it has to be done only on critical conditions to avoid tissue ruptures. While here in public hospitals, to make it easy and quick for the doctors, this is done as a common part of the delivery. 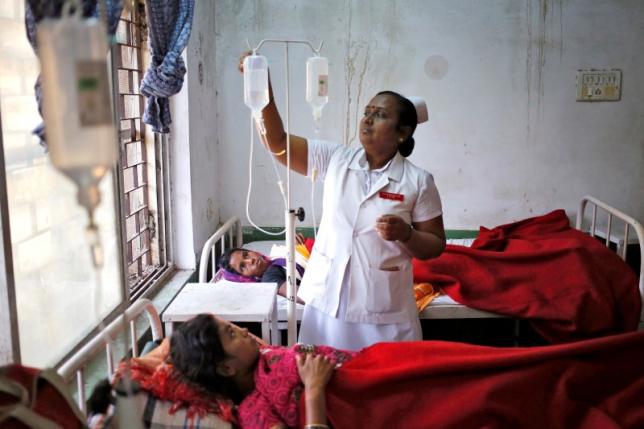 Public hospitals are mostly visited by lower middle class or poor people who have no money and have no knowledge either; for them Doctors are nothing less than a living god who facilitates the birth of their children. But, this is the way they are treated.

As per Kerry McBroom, the Reproductive Rights Director at Human Rights Law Network, who traveled various public hospitals of the country to map the deepness of the discrimination that has been done on these poor women, the socio-economic status was one of the main reason for this ill treatment.

The issue was uncovered in Kolkata, imagine there are hundreds and thousands of Government based Hospitals that serve poor people, is this the condition everywhere? If yes, it’s time for Government to take control over it and keep a vigil.

*Images here are for representation purpose only.