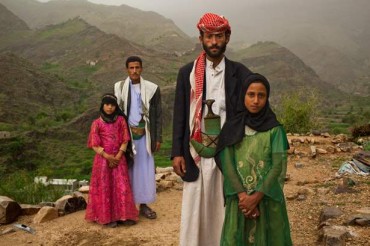 Humanity is depleting day after the other, and we are not surprised from the news that we hear and read from across the world. To talk about the recent cases, where ISIS burn 19 alive girls for refusing sex with the militants, the Vietnam child sexual abuse online and many more that leaves us stuck in the time for a while, are traumatizing. Here’s one more to the list, which will make you helpless as there’s nothing you could do! Here Economy is the issue it seems!

Recently in Yemen, a 8 year old girl died on her wedding night. Yes, She was the child bride who lost her life and the reason is the groom, who was 5 times  of her age. The same wedding night she developed internal Hemorrhaging to which the little girl had succumbed. According to Al Nahar, Lebanon,  the death occurred in the tribal area of Hardh in northwestern Yemen, that borders Saudi Arabia. 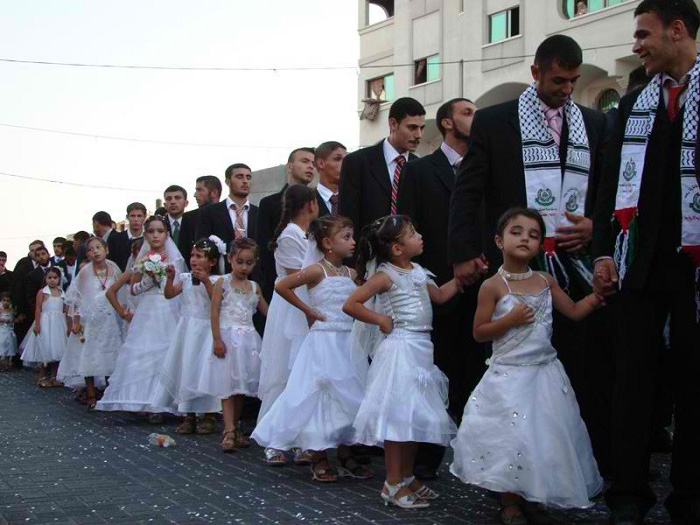 This is not something new in Yemen, more than quarter of the total female population in the country marries before the age of 15 to the men who are average 2-3 times older to them. The main reason is said to have caused this issue is poverty, more than 80% of the population here live below the poverty line and that has forced parents to sell their daughters as brides to men of any age. This gets them good money and a source of income. The parents save on the costs that are required to raise a girl and hence marry them off. Dowry is also the other thing which they are in greed of!

However, we are aware of the physical problems that a girl can face if married at the age when she is not maturely acceptable. In a similar incident caused due to early marriage and then pregnancy, In 2010, a 12 year old girl died while trying to give birth to the baby at hospital. 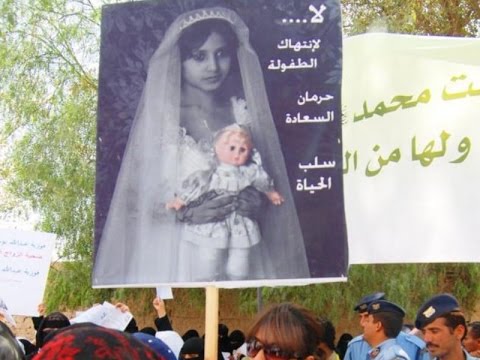 These are just two incidents, however in reality there are plenty of them to be given attention upon. These cases have outraged humanity groups worldwide who are making all possible efforts to stop this issue which slowly has taken the shape of tradition. United Nations Population Fund (UNFPA) reports says that, between 2011 and 2020, more than 140 million girls will become child brides of which 50 million will be under the age of 15.

While the world wouldn’t cease to make us sad through these shocking revelations, it is our duty to spread the awareness from the grass root.