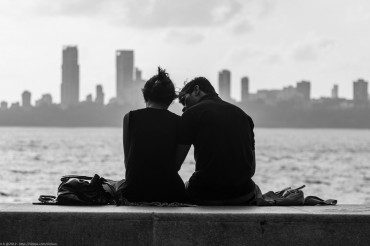 In India, peeking into other’s privacy is the favorite subject of many, once they are done with their own businesses. To give a hand of assistance, or I should say to give them a back, Indian beliefs and their deeply engraved roots into superstitions and some backward ideologies, have made the life hell for some of the people like me and you! Protecting Indian culture attitude!

I am not married and I am in love with a guy. We love spending time with each other and thus we sit at a garden. Early mornings or late evenings!! Why do they have any problem with me and the love of my life sharing our part of time? Are we being harmful to people by holding hands, or kissing each other? It’s our own private business, I will do what I love to do! 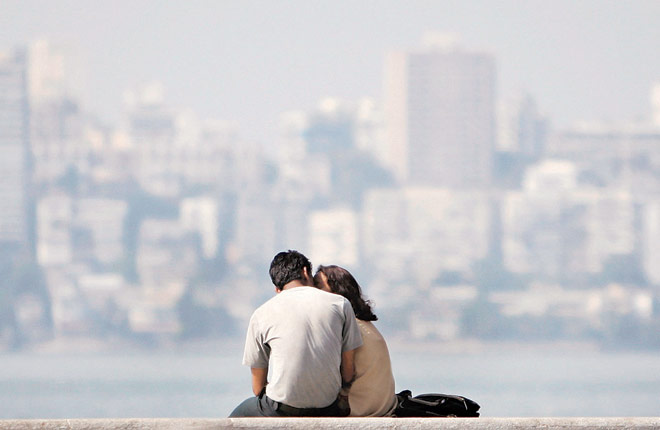 We know our limitations, and we take care of it! Kissing/hugging or talking to each other late nights where no-one else is, is not harmful is what I believe!! But people have problem, neighbors and the far family members have problems and the system has problems! Till this second I am not able to understand the reason behind rampant moral policing that our country has! Is love bad? And if I want to spend some intimate moments with my partner, who the hell are you to stop me to rent a room? But the injustice happens, Hundreds of innocents have been injured, jailed or even murdered for this stupid moral policing!

They Should Be Shy Of Such Cases! 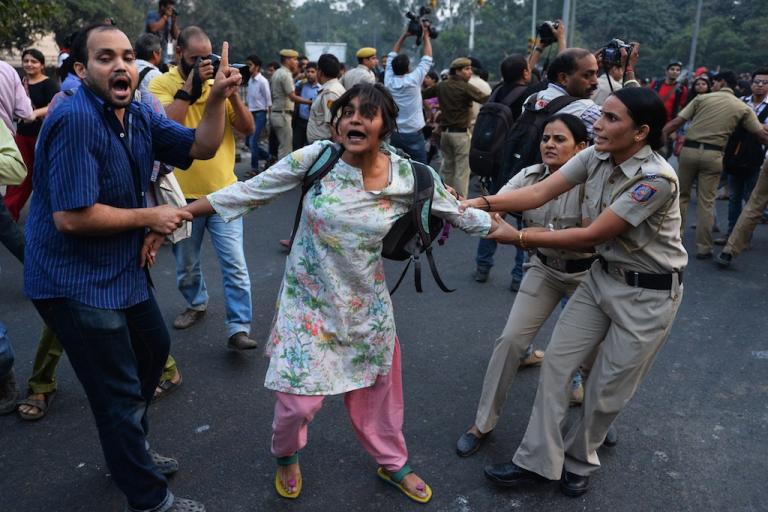 How Are We Exactly Developing?

When India shouts at top of the world, of being one of the fastest growing country, are we really developing? Or is developing means only industrial and economical? What about humanity and morality? Are our future generations to learn these things from us? Beating the ones who love publicly, holding hands and getting romantic in public is a crime! Judging someone’s personal lives is just going to take us back and no progress! Besides, when matters like terrorism and corruption are on high, I wonder how government officials have time to interfere in their citizens personal lives? If you treat your young generation this way, how will be the future of India be bright, whose half of the total population are youngsters? 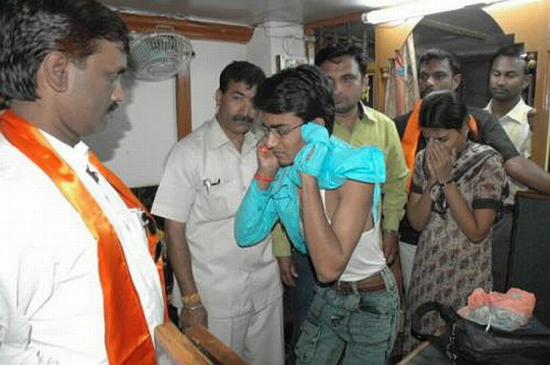 Will India Accept The Change?

While the unwanted moral science teachers from across the country hounds the young India, there’s a potential of change. A new startup has aimed to change the phase of India, through its new initiative StayUncle by Sanchit Sethi!

The privacy starved couples can now take a sigh, for StayUncle has tied up with hotels around the country to facilitate rented rooms for unmarried couples without any hassles.

What the young entrepreneur has to say:

“There is no law in India that prohibits (unmarried) couples from renting a room,” Sanchit told Quartz. “As long as you have a government identity card, you should be given a room. We don’t live in the 1950s anymore. What we are trying to do is change the mindset of hoteliers.”

It makes me feel good that someone has taken this initiative of change, which was required long back. We hope the issue which harassed harmless young couples for disclosing their love publicly will somehow come to minimum. We need more such initiatives, more such boldness, so much so that Indians change for good, forcing the system to stop such rubbish actions against innocents! Hope their success!