HomeExclusiveMy VoicePorn Banned In India: Is That a Progressive Move? I Think, Not!!!

Recently,  a petition was filed by an advocate in order to ban porn in the country which was actually denied by the Supreme Court stating that it violates the rights of individual’s freedom of privacy. However, Government of India went ahead as the department of Electronics and Information Technology has asked the Department of Telecom to order every internet service provider in the country that they have to block access to 857 URLs under the provision of Section 79(3)(b) of the Information Technology Act, 2000 as the content hosted on these websites relate to morality, decency as given in Article 19(2) of the Constitution of India.

Such a move comes as a shock for most of the youth in India who elected the current government led by Narendra Modi believing that he has a vision for the future. This step from the Indian Government is now raising suspicions among the youth whether they chose the wrong leader.

Porn is just a subject here and if you look at it closely, this ban is actually against our right to make choices in personal lives. This ban is just another way of our government peeping into our privacy.  All this started with the ban on homosexuality which was the first time, our newly elected BJP Government sneaked into our bedrooms or private life. This Government is highly prejudiced by the youth as an authority setting guidelines for us irrespective of the fact that India is a democratic country. Democracy means that People in India should be free to make their own choices when it comes to whom to sleep with, what to eat and how to entertain.

However, there are many who are supporting this ban claiming it to be a great move to preserve our age-old culture. Yes, the same culture that created Kamasutra and temple carvings like Khajuraho. But let’s keep that debate for another time. Right now let’s focus on some of the myths circling all over the web. 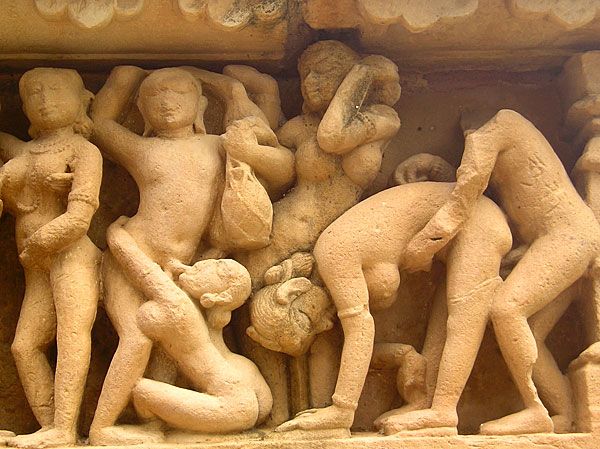 I wonder why anything and everything related to sex is considered as a taboo in this country. Being 2nd largest populated country of the world, it is hard to believe this fact that Sex is against our culture. Also if we look at the scriptures of Kamasutra or architectural monuments at Khajurao, again it pops up a question in my mind that where all that imagination came from. 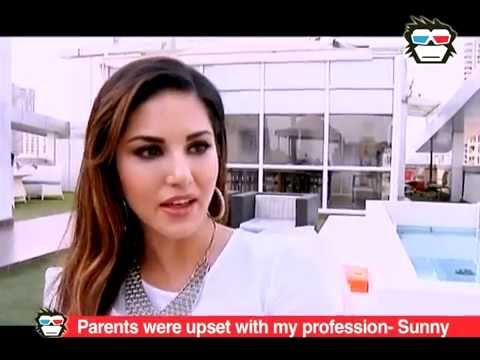 I condemn this myth. Apart from Gay videos, all other sexual acts involve men too. Also, these movies are shot with the consent of the actors as it is a full-fledge industry with professional actors and actresses voluntarily participating in the said sexual acts.

I wish my Government should build infrastructure, improve education system, produce enough food & resources for the country and provide means to offer better employment to every citizen of the country rather than going out on an unnecessary ban spree.