HomeExclusiveNewsProstitution After Marriage Is A Practise Here, And Women Have No Options! 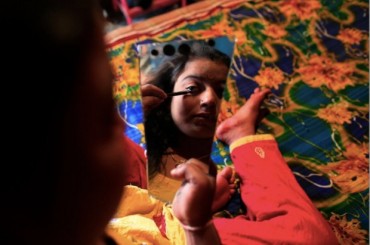 Prostitution After Marriage Is A Practise Here, And Women Have No Options!

While living in India, where women’s safety is still a big problem to be solved, we come across something so rigid to be changed in terms of women’s rights and their safety, that all hard-work, a little hope to uplift women and amendments to securities goes into vain. There’s a level of exploitation Indian women go through, that we cannot even imagine until it is revealed to us. Something similar has raised many eyebrows!!

There’s a community that follows a tradition of prostituting their women as soon as they are married!!

Yes, you have read that right. Perna community that resides in the outskirt areas of Delhi believes in this practise and women from their families have no problem in doing so… because it has became their habit. They do it to earn money for the family and there is nothing wrong in that after all they are young, believes everyone in the community.

Rani, who is a Perna community’s Daughter-in-law and is also a resident of Dharampur in Delhi, has made prostitution as her work profile. She leaves her home at 2:00 AM and earns back as many as 5 customers on a very good night. She avoids cops as they come for a free service and also takes money that she has earned. Rani comes back at 7:00 AM, prepares breakfast for six children and husband and then goes for a little rest.

She recalls those days when she was married, it was almost two years and now she had to be ready, for her husband would introduce her to the world of prostitution. “I knew it would happen, it’s very normal,” she said. “I do it to earn for my family.” 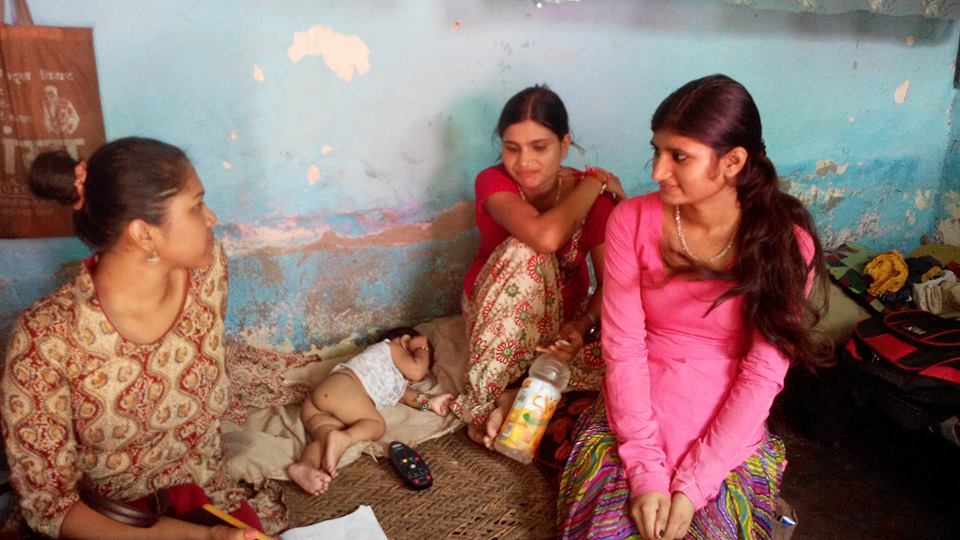 Horbai, who is another Perna Woman says, “It happens to every girl,”  “You get used to it.”

Horbai aspired to become a tailor, she even began learning the art but when her parents died, her relatives married her off to a stranger who immediately pushed her into prostitution to get money for the family. Soon her husband died and there were no one to earn money and hence she had to enter the full time prostitution just like many women did from the community.

Horbai is happy that her pimp lived more than her husband because she believes, “Maybe if my husband was alive, my daughters would be restricted,” Today, she supports her family and children who go to schools. “So I’m happy for them, but not myself.”  Most of the community people have learnt that sex should be consensual and hence they have decided that their daughters would not follow this awful tradition. “That’s why I want them to be educated,” said Horbai.

A Perna community in Nepal, supply young girls to Mumbai and Kolkata agents, where they are sold to procurer. These procurer/procuress  give these girls to the managers who takes them for “seasoning” – Means repeated rapes, keeps the girls on bonded labor where they are expected to earn an average 200 INR/ person, and at least 10 customers a night.

In the midst of this lame traditions where Perna women have little to no say in deciding the fate of their life, women like Rani and Horbai wishes that their daughters should get more from the life they lived. Certain communities in India still remains undercover, whose strange painful traditions and beliefs should be rescued to the modern world and needs to be considered for a change, for a little light of hope.