> Health > Being Me > Is SmartLipo the Better Choice for You? 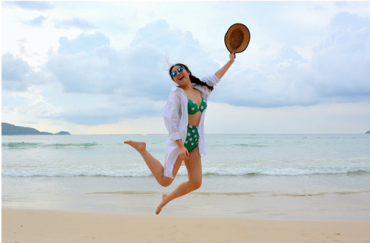 Is SmartLipo the Better Choice for You?

A lot of people speak poorly of liposuction and that’s because they do not fully understand what lipo surgery is all about, but only have a vague and misinformed concept of the term. It is not a procedure that is supposed to replace other weight loss plans and routines, but a form of treatment that was designed to help you get rid of fat that is particularly resistant to non-invasive methods of fat loss. Now, is SmartLipo a better process than traditional liposuction? It mostly is but go through the following points yourself to understand everything related to the matter. 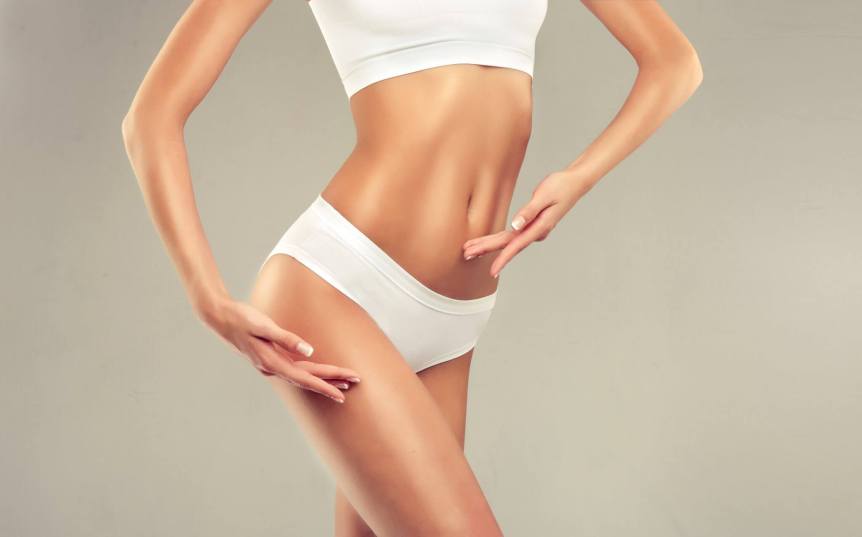 Before actually going under the knife (laser to be more specific), it only makes sense that one understands the procedure first. The doctor performing the surgery will talk with you to identify and mark the specific fatty sections (thighs, chest, jowls, arms, etc.) of the body prominently, after which, you will receive a local anesthetic in the region. Once you lose all sensation of pain in that section of your body, the surgery will be performed with the help of a 1064-nm Nd: YAG laser, which will enter the target section via a very small cannula. The heat from the laser will liquefy the fat cells in the target area completely, while tightening the skin in the process. After all the fat in the area has been liquefied, the fat can either be removed via the same cannula through which the laser was inserted, or it could be left there for the body to get rid of the fat naturally.

Fast recovery is the main reason why people opt for SmartLipo in the first place. When done properly by an expert, the patient can leave the hospital or clinic in an hour or two at most. Full recovery takes hardly a few days and patients are generally able to get out of their compression clothing within just a week.

This is the most important factor while deciding whether or not you should go for a SmartLipo procedure, because it is absolutely critical that you have access to a well reputed and recognized dermatological clinic or you will be risking your health, money, and the success of the procedure itself. Do not be tempted by ultra-low offers from unregistered clinics that sound way too good to be true. Go with a trusted name like London Medical & Aesthetic Clinic, which is headed by Mr Ayham Al-Ayoubi, the very person who introduced the UK to SmartLipo and Cellulaze lasers.

Is SmartLipo Better than Traditional Liposuction?

In most situations, SmartLipo is a better option than traditional liposuction surgery because of the following benefits:

Now that you are aware of all the facts, it should be easier for you to take a decision, but in general, SmartLipo is usually what you should go for, as long as you can afford the higher cost.