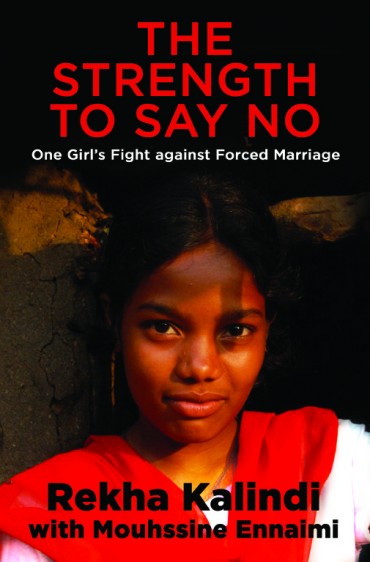 A book, ‘The Strength To Say No – One Girl’s Fight Against Forced Marriage’, is a girl’s monumental struggle and an inspiring story to young women all over the world. First written in French by Mouhssine Ennaimi, translated in English by Sarah Lawson. 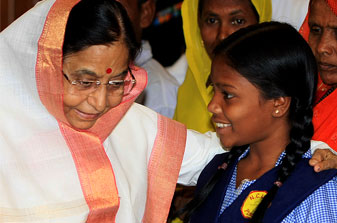 As a seven year old, Rekha’s eyes had pictured the worldly mess that was caused due to an ancient cultural tradition that Bararola, the villagers and her parents still followed. She witnessed her sister being married off to a man who was double the age of her sister, who was just 12.

While growing in the tender age, she learnt how to live in poverty, working in rice paddies and rolling the beedies for little monetary inputs and helping her very dominating mother in the households was the only life aim she had. Rekha did go to school only until she was in 4th std, but had to discontinue due to their poverty. One day people from National Child Labour Project came to their village’s supervision and magically convinced many parents to send their children back to schools. This changed Rekha’s Life.

She gathered courage and confidence from her school, experience from what she had witnessed, and a rational from her own life to give speeches at various villages, schools and events. In spite of her mother bullying her, treating her like an animal, she opposed an early marriage being imposed against her will. She told the world what her young eyes couldn’t deny, her sister’s four miscarriage, which took her nearly to death every time. She openly declared how forced and early marriages in Indian society deprive the young children from their right to education and hampers their health leaving them into fatal conditions. 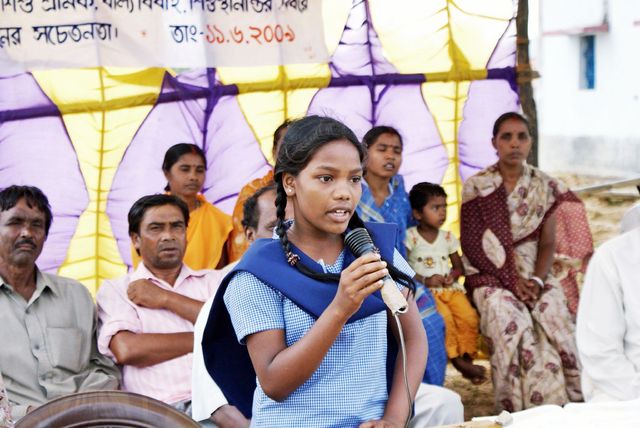 Why One Should Read This Book?

Rekha Kalindi, whose life was nothing more than a bundle of surprises – Surprises wrapped in agonies, whether the large family of six siblings and parents would manage their next meal, was later appeared as a poster girl for UNICEF’s campaign against Child Marriage and also went on to become a recipient of India’s National Bravery Award.

She is an inspiration to millions, having gone through the situations is not the end, one has to gather the courage to speak for thousand ears while you come from an uneducated and poor family. Every child of her age, young people, parents and every village sarpanch should read this. A Non-Fiction, this story is no doubt a heart-melting one, but may also give us a courage to stand for someone trapped in similar situation. An offbeat thing to read, which would make you glued to the pages!