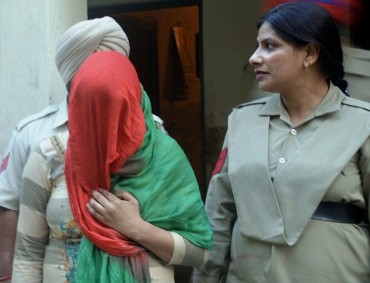 Woman, a beautiful human kind is often considered vulnerable. She is considered as a portrait of power and simultaneously crime against her has caught up the speed. Laws are redefined, post-modifications; they were a demand! Crime should be controlled and criminals should be punished, that’s the right way. Several laws, amendments, courts, NGOs, feminist population increased in four fold. Definitely a requirement, they are meant for women after all!

Women are praiseworthy at beauty, at patience, at shopping, at love & care, at making delicious food and these days at Cooking Stories!

Overwhelmed, feeling secure and protected at all fronts by Indian government, women these days do not hesitate to file criminal charges against men. The FAKE ONE’S! Unhappy in a marriage – file a Dowry case! Having an extramarital affair – File a Domestic Violence case! Father not paying heed to her love relation – file a rape case! All these have become a trend. Doesn’t it? I am surprised how can a daughter file fake case against her father and choose to stand with her lover who probably is just a temporary infatuation! 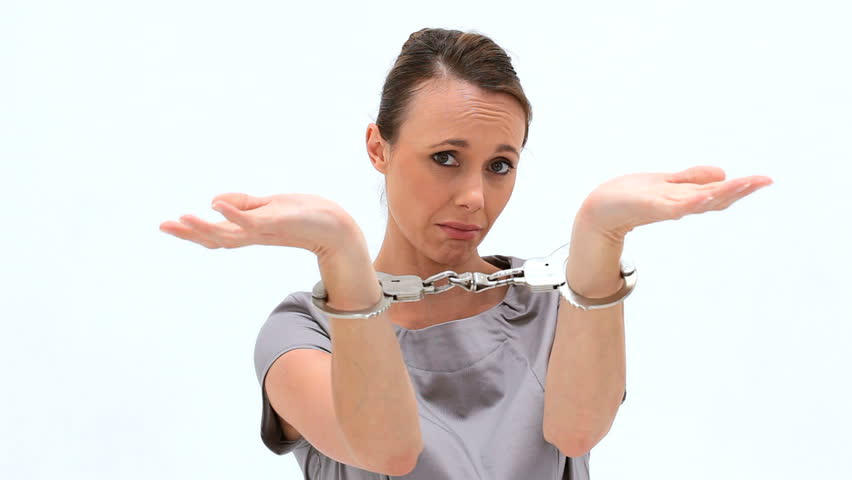 Reason: Was in love with a boy and parents disagreed of their affair.

Reason: She had regular fights and rude conversations with husband.

Reason: Husband and Wife regularly had a tiff about her job. Wife frequently threatened to lodge a case under 498A IPC. Brother-in-law often abused the victim physically, who later committed suicide to rescue from fake cases.

Reason: She was completely drunk during the sex with duo in the car, something went wrong to which the two men assaulted her and pushed her out in midway. During this incident, there were many eyes watching her. She disliked the fact of her being a prostitute became public!

Reason: The woman didn’t want to pay 500 rupees and so she screamed Rape and got the man framed. 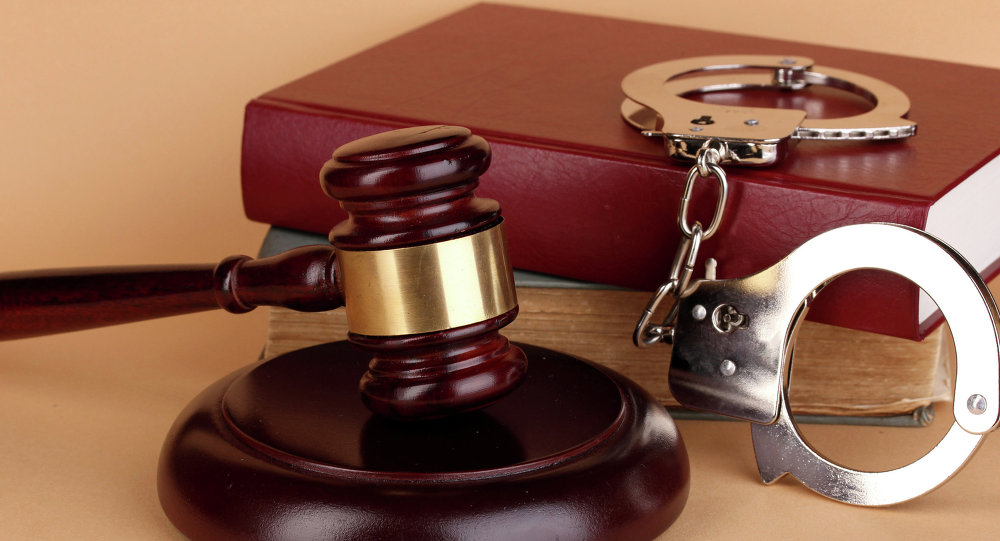 These are just few of thousand fake cases that are filed against men every day. It not only tarnishes the very image the man had built in for years but also risks the women’s genuinity who in several cases are actually victims. The man on whom the charges are applied loses his job, family and respect that he has earned in the society.

Laws are made to protect women not to misuse or blackmail men. Ladies who have ever thought of threatening someone with IPC laws or has already done it, make sure you do not do it. You never know it can be your loved one’s tomorrow.

The Sun, The Moon and The Truth are un-concealable! So, just keep preparing delicious food, soar high in aimed goals, hang out with friends and family, have your opinions, speak out the nice way, do not stop shopping around and leave genuine men alone!