HomeExclusiveNewsWomen Here Are Forced To Drink Water From Shoes In The Name Of Exorcism! 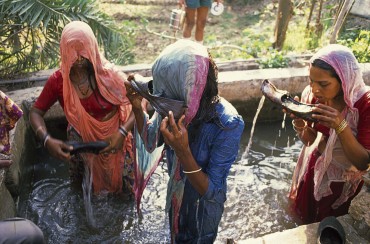 Women Here Are Forced To Drink Water From Shoes In The Name Of Exorcism!

When the country is talking about Digital India, Make in India and when ISRO is talking to the universe, there’s a village which still lives in the ancient world of India. Away from all the modern buzz, the people of Bhilwara are trapped in the superstitions. Nothing surprising that the world throw us some of the unbelievable stuffs to handle but continuing the same in the conventional time is clearly draping your eyes and stuffing your ears from the changed world scenario.

From nearby villages, every week hundreds of women are brought to the Bankaya Temple of Bhilwara where women are subjected to go through degrading superstitious practices that are as much as menacing in the name of healing the evil. Regressive traditions continue to suffocate women in the clutches of patriarchy and unfounded beliefs. The Bhopas (the quasi priests and the healers) put women through multiple rituals that are unacceptable in any society is clearly an atrocity towards women. 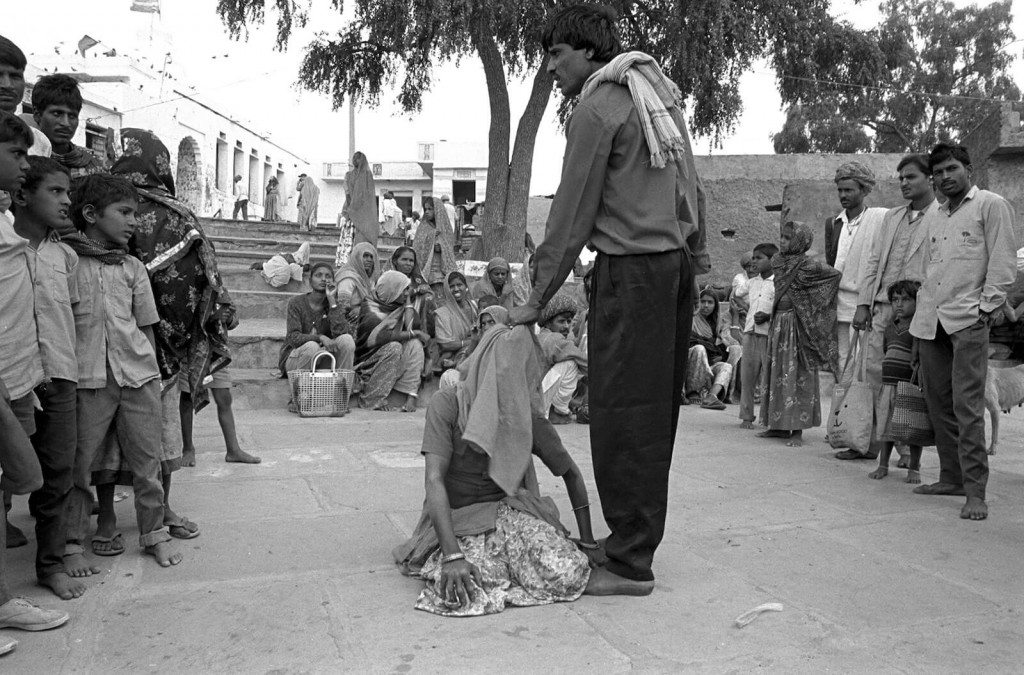 After meeting the Bhopas, upon given the prescription the women are made to carry shoes on their head, in their mouths, walk for kilometers and drink water from the same shoes all in the name of Exorcism. Depending on what the bhopas have said, the women also drag themselves 200 steps down the temple in order to shoo away the evil that may have possessed their bodies.

Photographer Sudhir Kasliwal had captured some of the images of women being beaten up for such mental illness of Bhopas for believing evil possession of women had made him move deeply back in 1995; however what makes him more sad is it still continues. When shortly after 1979’s Annual Pushkar Fair, where camels were subjected to test immense strength in a game called Ladoo Oont, the government had banned this game but there was no move to show some brightness to the village which is still struggling in darkness. 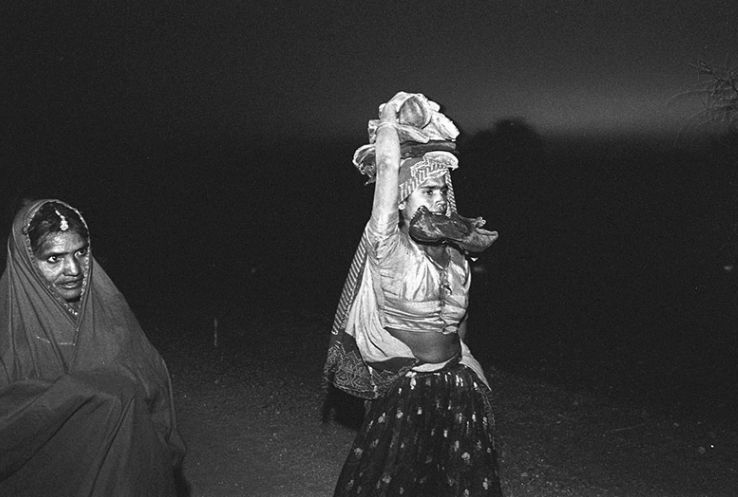 The women who are brought here are generally suffering from some minor mental disorder or are victims of those families who want these women to be labelled as insane, often to fix them or to put them back at their place. These rituals are dangerous on account of the possibility of permanent or long term emotional damage that it can cause to the women involved. Not just that, it can also lead to bad dreams and phobia which may become a serious psychological issue.

If you are thinking, oh it happens only in the rural, uneducated villages and people, think twice as Superstitions forms a belief system even in the urban and sub-urban parts and people of India, Even today. According to the experts, the root cause of the problem is lack of health infrastructure, illiteracy and medical professionals. The patriarchal society where women share a very rare and narrow non verbal communication, are subjected to such dehumanizing practices. Hope government and experts digs into the matter some day.