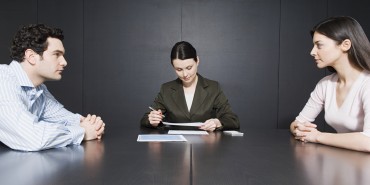 Courts are made to give justice to the People! But what kind of court Gives Bail to Rapists in a Mediation Term? The Condition included in the bail was that the rapist Would Not Meet the Victim directly, but via various mediums. In India, 93 women are being raped every day. And the rape cases, unlike the courts in other countries which closes the file after giving the correct judgement, continue for a lifetime. Shockingly, if every Indian High Court from each state passes such lame rulings, then there would be thousand potential rapists roaming in your cities!

Recently, the same Madras High Court (that gave bail to the rapist) has passed a ruling wherein Justice S Nagamuthu ruled that a woman seeking alimony, should ‘maintain discipline as she was expected to maintain during the subsistence of her marriage’. If I put down in a lay man’s terms, He meant that Post-divorce a woman would not be entitled to the alimony from her former husband if she is involved in a sexual relationship with any other man. Does that mean women are not liberated after divorce? She cannot have affair even after her breaking up from first marriage? 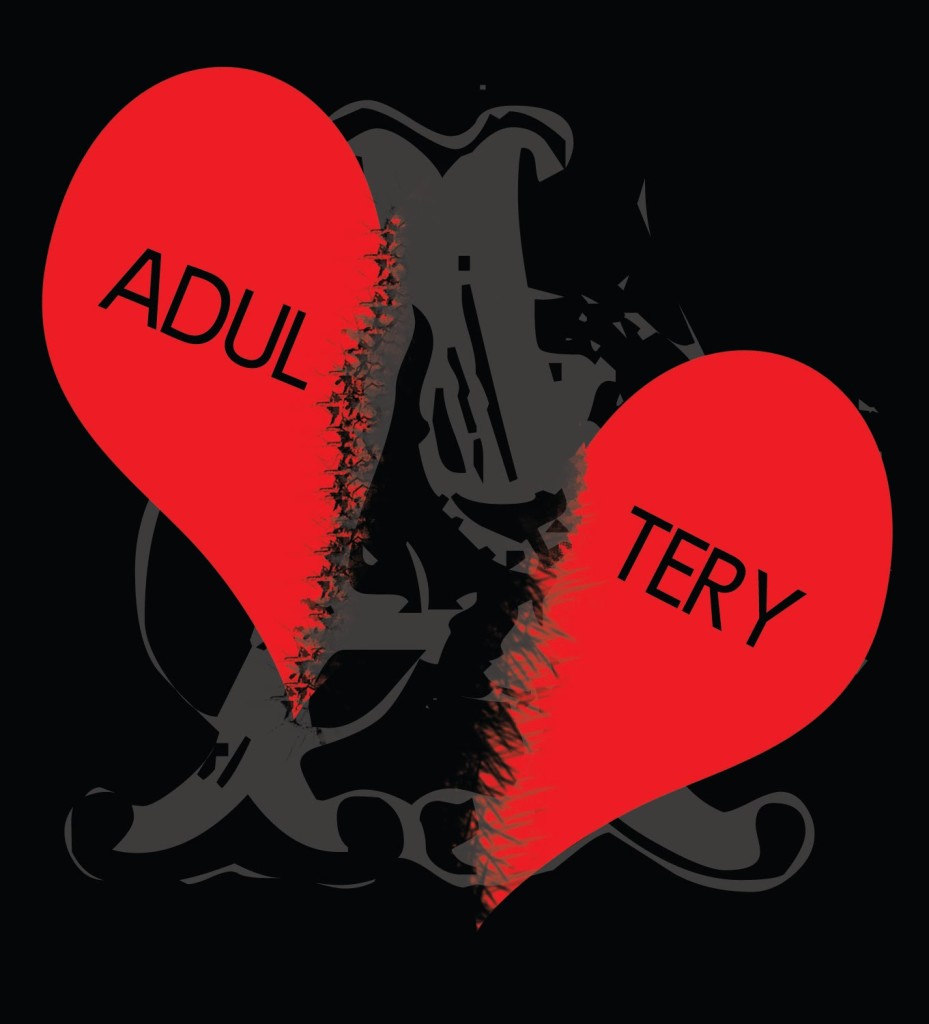 The court also ruled out that if the woman has entered in a living-relationship with another man, then she must take the alimony from the latter and he would be responsible for the upkeep. The law doesn’t allow an adulterous wife to claim alimony. How can you peep into someone’s personal life when she is already divorced? Can Sex and Cash be brought together in a relationship which is no more a marriage? The same law is applicable only if she marries the other man after getting divorced from her former husband. In this case, she is not entitled to the alimony from her former husband.

You can’t accept such ruling from the highest court of a state in a language  where it is stressed on women being the sex object. If taken literally, Justice S Nagamuthu’s statement reveals that whoever is into sexual relationship with the woman will have to pay her for her upkeep. It’s like in order to get the alimony for woman, she cannot be moved on from her marriage which has been ended. 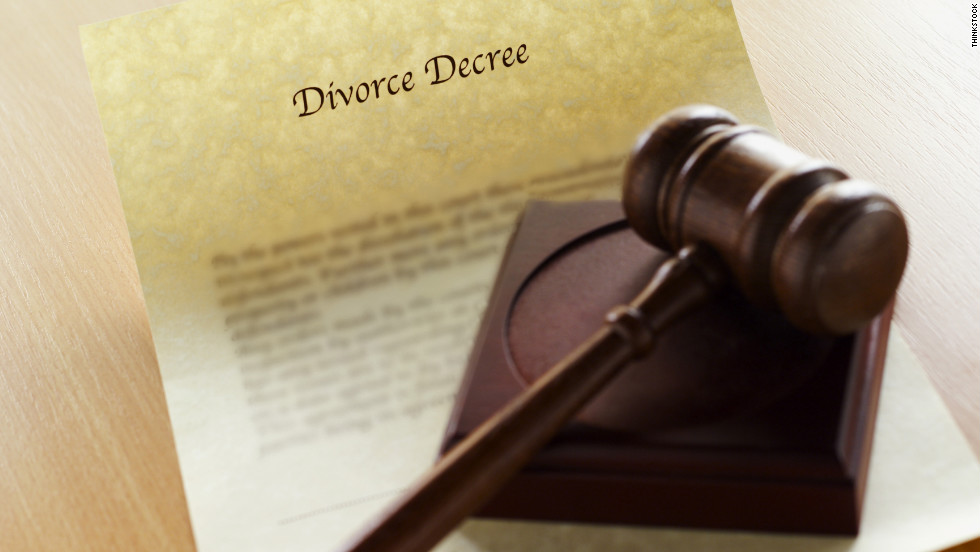 This is what the court said: “The very object of introducing Chapter IX in the Code of Criminal Procedure for maintenance of wife, children and parents is to rescue them from destitution by extending monetary assistance. Even after divorce, the law takes care that a woman does not end up in destitution and that is the reason why she is entitled for maintenance from her erstwhile husband.”

The court also says that in the case of the working women, if the income gap between the wife and the husband is too high, post-divorce wife is entitled to give the alimony to her former husband. But if the woman is remarried, then no one is subjected to pay any alimony. It seems that the court has applied the same logic here and ruled out against woman for having any sexual relationship with other man post divorce.

However, the question arises here due to the Supreme Court’s April Ruling on the living-relationship status of the couple. Which said “It is well settled that the law presumes in favour of marriage and against concubinage, when a man and woman have cohabited continuously for a long time. However, the presumption can be rebutted by leading unimpeachable evidence. A heavy burden lies on a party who seeks to deprive the relationship of legal origin.”

It means, if the woman lives with a man for more than 20 years without getting married to him, she will be treated as a wife. She will be entitled to get the right to his husband’s property after his death as the couple would be considered as married couple if shown the correct proof; however, in the case of alimony post divorce, this logic doesn’t apply as the court has not yet mentioned of live-in-relationship is equal to the married couple’s relationship ruling, instead has raised the questions on demanding the woman to maintain the discipline even after her first marriage is over.

Either the court would have made it clear that the woman who is having sexual relationship with other man post divorce is inside a long live-in-relationship, which is considered as a marriage or the woman is simply married to another man and thus she is declined from the alimony from her former husband. Expecting her not to have sex with another man from a higher court makes her a sex property. However, what about the Man? Shouldn’t he be charged for having sex with another female?