> Entertainment > Movies > 5 Short Films Which make You Cringe About The Societal Norms!

Indian Cinema enjoys producing more than 1600 movies of different languages, in a year, but how many filmmakers actually try to break the mold, forget about numbers and focus on the issues that actually matter? Over the years, there have been films where filmmakers have mustered up their courage and shown that movies can bring change in the society. These movies might have doomed at the box office but have moved and won many hearts at home and at overseas in the film festivals.

While we keep our ‘Bhartiya Naari’ intact, we still fail to provide basic respect and dignity to a woman. Deepa Mehta, the Indian Filmmaker who made the trilogy, FIRE, EARTH and WATER, the films that depict the state of oppression in India, was disregarded by many religious organizations and was forced to shoot the films in Sri Lanka. In a country where we don’t want to talk about the complexities a woman faces, we salute the filmmakers who constantly strive to evoke this matter.

One among many film festivals that celebrate these films is the Filmfare Short Film Festival and these year’s entries have left us more than impressed. All the shortlisted entries are worth your time but we have selected a few that touched our hearts. 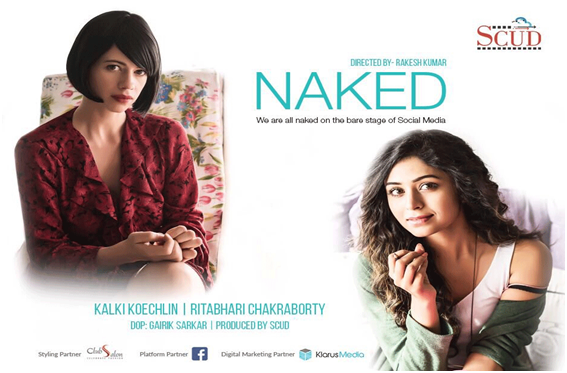 Are we all naked on the social media platform? This movie revolves around this question. An popular actress, Sandy (Kalki Koechlin) is scheduled to have an interview with a journalist (Ritabhari Chakraborty) who is also her fan. Things change when a steamy scene from one of her unreleased films go viral. Though shot through consent, it is putted up without context. Due to this, the boss of this journalist asks her to revise the questions around that scandal. In this whole interview, people will get to know the harsh reality of social media bullying, shaming and trolls and how it affects a person. If it is not okay to say it on the face then why on social media? 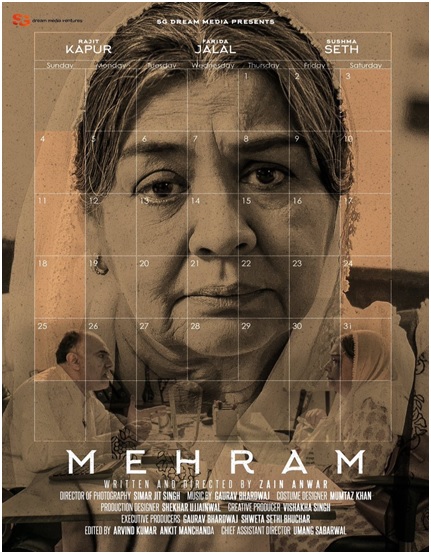 Mehram is a remarkable story of Amna (Farida Jalal) and her wish to perform Hajj. Under the Saudi law, a woman cannot perform Hajj if she has no male blood relative, i.e., Mehram. Amna does not have any close male blood relative due to which the authorities can’t provide her visa. In this patriarchal system, will her desire of performing Hajj succeed? The end is just devastating and really makes you feel bad about the way women are treated in this society. 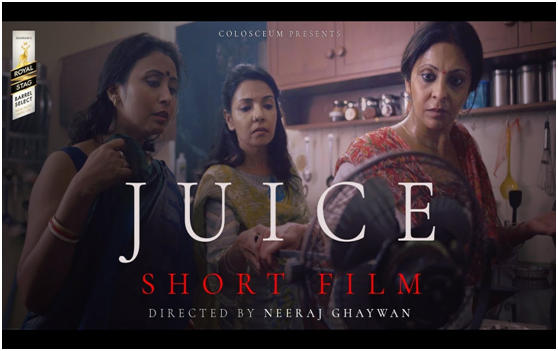 Speaking about the most prevalent issue of our society, JUICE is a film that will move every woman to the core. Manju Singh (Shefali Shah) is a house wife and is hosting a get-together of family friends with her husband. As the story unfolds, you will get to know why Manju is a housewife. Despite juggling a lot of things at home, she is not acknowledged about her being by her husband. We wonder when will the Indian men break from misogyny and patriarchy. Will she be able to break free in between her husband and his friends’ mindless ramblings? 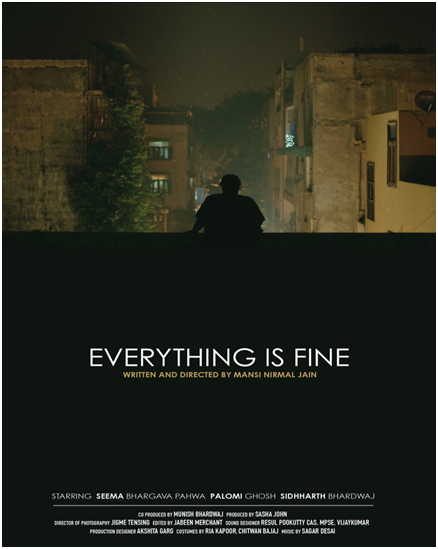 A movie for every woman who has learnt to say EVERYTHING IS FINE. This short film revolves around ASHA (Seema Bhargava Pahwa), a 58 year old housewife who arrives to Delhi to visit her strong and independent daughter, Natasha (Palomi Ghosh). She wanted it to be a mother-daughter trip but her husband felt the need to accompany her. She feels oppressed and strangled to make her own choices due to which she wishes to start her life again without her husband and so wants to divorce him. It is self journey of a woman who wishes to be free to make her own choices and live her life on her own small terms. Will she be able to take the control of her own life? 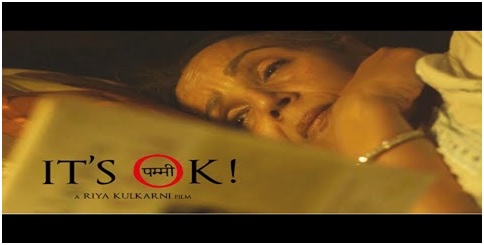 Even though homosexuality and queer identities have become acceptable within the youths of India, it still remains a taboo within a family’s boundary. IT’S OKAY PAMMI, revolves around Pammi, a Punjabi mother, who recently got informed by her daughter and her lesbian partner, about their relationship. Will Pammi be able to understand homosexuality and not treat it like a myth while making peace with her daughter?

Other than these movies, two other movies that are commendable are CHURRI and LOVE AT FIRST SIGHT. Don’t miss them as well. All this movies have covered the crucial topics that are still burning ghastly in our Indian Society. While we don’t know when we might be able to escape them and be treated like equals, we can just hope that it happens soon!

Meanwhile, all these amazing movies are available on Filmfare’s website. Check them out and let us know your favorites.