> Exclusive > My Voice > Love or Molestation – Why I Cannot Forget My First Love? 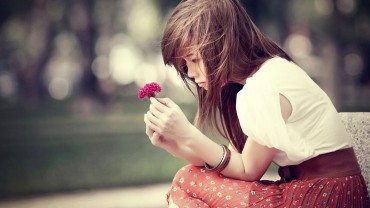 You know how first loves are. Absorbing, consuming and love struck!  The time when you think that this is it, you are going to get married to your first love and have a fascinating fairy tale ending that we generally read about. But now when I look back, I just realize how stupid I was.

I grew up watching Karan Johar films and that gave me a major belief in the whole process of Love at First Sight. Don’t blame me, I was 16 and also believed that if someone kissed me, we are practically married. Well, that was what I thought.

Pranay was my schoolmate and I fell deeply in Love with him. He was a popular senior that every girl wanted to be with. He was 2 years ahead of me and like every girl in my school, I had a crush on him right from the moment I first saw him. Knowing that I never stood a chance with him as I was healthier than many girls in my school, I never approached him or tried anything with him. Pranay was charming, athletic and the captain of our basketball team, just like a dream to every 16 year old girl. But may be destiny wanted us to be together, or so I thought. He became my benchmate during the pre-board exams and I ended up helping him hide his exam chits which made him like me and become friends. How our simple friendship proceeded to love, I have no clue!

We were together for about 8 months and these months were among the most guilty ones. When I first met him, he had a light in his brown eyes, the shine that can get anyone mesmerized. Initially he, Pranay, used to wait for me after the school, hold my hand and walk with me in the school lawns. Things changed in a few weeks. After a few weeks of just talking, Pranay asked me to come to the corridor next to the locker room, where he used to usually hang out with his basketball team mates. I thought that may be he wants me to meet his friends. This was just like a ‘high-school-dream-came-true’ kinda moment. After being invisible to most of the people, someone was finally noticing me.I was right on time to that corridor and I saw him walking closer to me. He pushed me to a locker, kissed me on my cheeks and asked me To Be His Girlfriend. I was over the moon and remember nodding my head quickly to suggest an absolute “Yes”. And soon, his hands grabbed my waist and started kissing me. For a 16 year old who thinks that a relationship is about holding hands or talking sweet nothings, this was way ahead from the list of things that I thought I could handle. That was the first time we got physical, but surely not the last time. Every time we met, it was all about kissing and touching me everywhere. I remember telling him no, telling him to stop and at times pushing him a little. But nothing seemed to work. 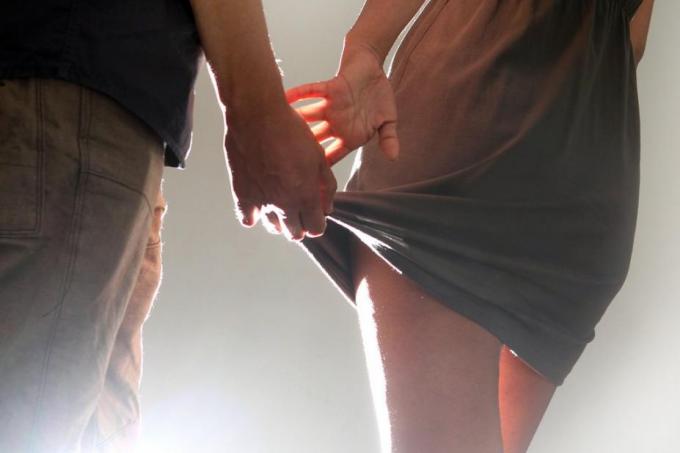 I kept on thinking if this is what relationships are, if this is how things are always, if this was something normal and am I supposed to love this?

There were several other incidents where he tried to slide his hands inside of me or grab me by my butt. I tried stopping him each time but then felt guilty when he emotionally blackmailed me into it.

I still remember the most disgusting of all incidents. Pranay was hanging out with his friends, at his place. His parents were visiting some relatives in another city so it was just us. He asked me to kiss him in front of his friends. When I denied, he held me by my neck, against the wall while asking me to kiss him. His friends thought this was funny but I was really scared. I gave in and he left his hold off my neck. I was standing there, as he kissed me, in front of his friends and tears rolling down my cheeks. He did apologize after a while but does saying sorry really just writes off the way he behaved with me?

For months I felt that this is how relationships are. My friends saw how Pranay used to come and talk to me. They felt that things are going good. I never told them anything about these incidents. I should have but I didn’t.

Later, the school got over for Pranay as he was a senior. He shifted to another city to attend college. He broke up with me as he left. It was after being with another guy that I realized that I was molested and might have been raped if he had gotten a chance. I don’t know if he ever knew that what he was doing was wrong as we were all kids. But I guess I was not his first so there might have been girls who shared this similar story as I did. And so, I cannot forget my First love or say, my First Molester – Pranay.